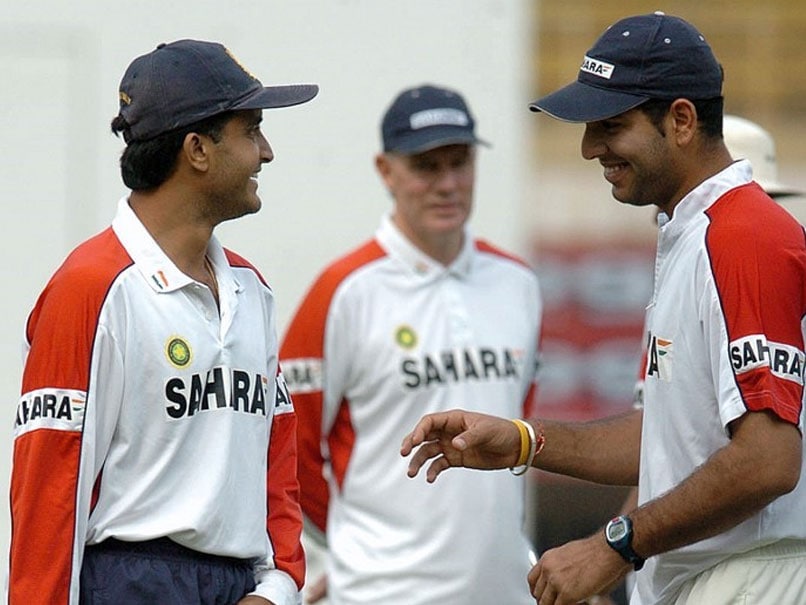 But one can also see the watermark on the picture and his former teammate Yuvraj Singh wasted no time in pointing it out and trolling him.

“Dada logo to hata lo! Your Bcci president now please be professional (sic),” he commented on the picture. 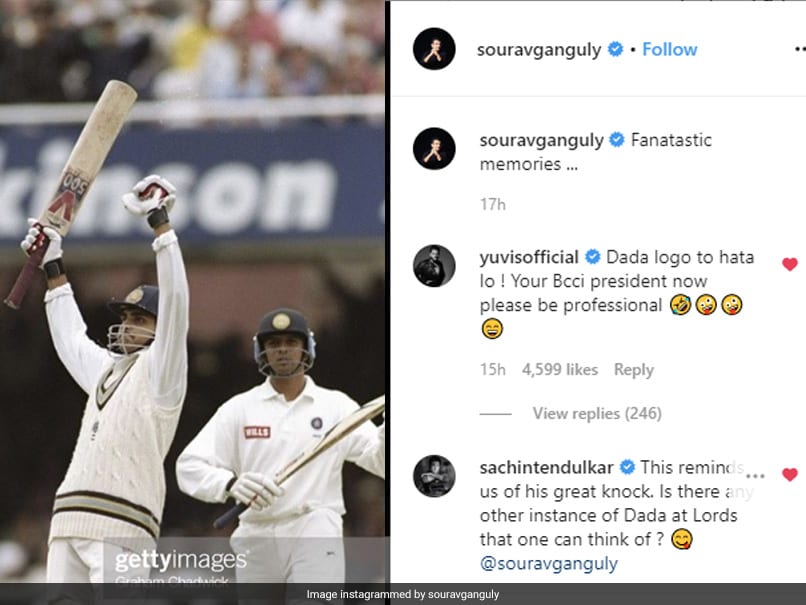 “This reminds us of his great knock. Is there any other instance of Dada at Lords that one can think of?” he asked.

The question prompted answers that involved Yuvraj Singh as well, of course, as most fans commented in reference to the famous 2002 NatWest series final against England.

Chasing 325, Ganguly had scored a half-century to give India a solid start before the batting order saw a collapse of sorts. Yuvraj Singh and Mohammed Kaif then stitched together a brilliant partnership to rescue the team. India ended up winning the thriller, triggering passionate celebrations on the Lord’s balcony. Ganguly took off his jersey and swung it over his head in joy, creating an image that will forever be etched in cricketing history. 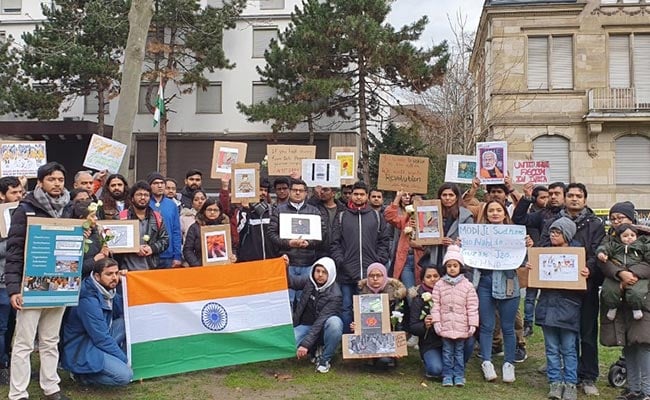 Protest In London, Paris, 16 Other European Cities Against Delhi Violence 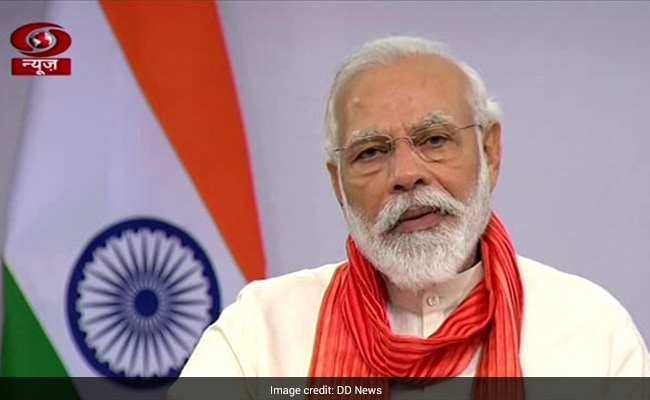 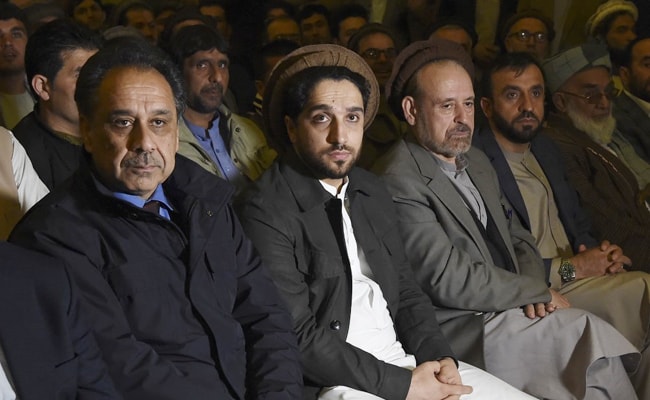