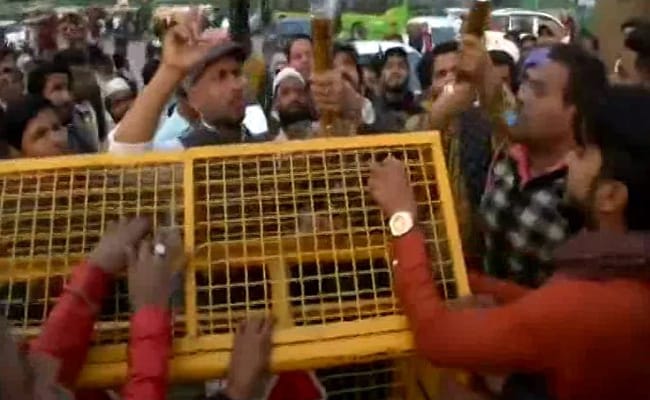 Shaheen Bagh has been scene of the protest blockade against the Citizenship Amendment Act. (File)

Mr Kaushal took to Twitter to allege: “Wajahat Habibullah has become ‘wajah’ of the problem. You were asked to bridge the gap. But you have ‘gapped the bridge’. You were asked to convince protesters to clear the Delhi-Noida road. You have returned with a justification of the 68-day blockade. It’s beyond mandate.”

This attack comes in the wake of Mr Habibullah filing an affidavit regarding the Shaheen Bagh blockade in the Supreme Court, over the weekend. He suggested that removing the barricades of some of the adjoining roads can immediately relieve the situation. In his affidavit, Mr Habibullah states that the protest is peaceful. Pointing out that the police have blocked five points around Shaheen Bagh, the former Chief Information Commissioner observed that traffic flow will be normalised if these blockades are removed.

Technically, the top court has appointed senior advocate Sanjay Hedge as the main interlocutor who will be assisted by Sadhna Ramachandran. The Supreme Court had also asked the interlocutor to talk to Habibullah, who can also speak to the protesters to resolve the issue.

Now, with Habibullah seemingly taking a sympathetic view of the protests that have blocked traffic on Road No 13 for over two months, Mr Kaushal has lashed out at the former senior IAS officer.

Shaheen Bagh has been the scene of the nearly two-month-long protest blockade against the Citizenship Amendment Act. The ongoing protests has inconvenienced residents of surrounding areas as traffic has been massively affected.

The protesters are against the Citizenship Amendment Act (CAA) 2019.

Earlier on Friday, the Supreme Court asserted that it will not entertain “guilt-generating” or “irrelevant” submissions such as protesters’ children being called “Pakistani, terrorists or ‘gaddar’ (traitors) in schools.” 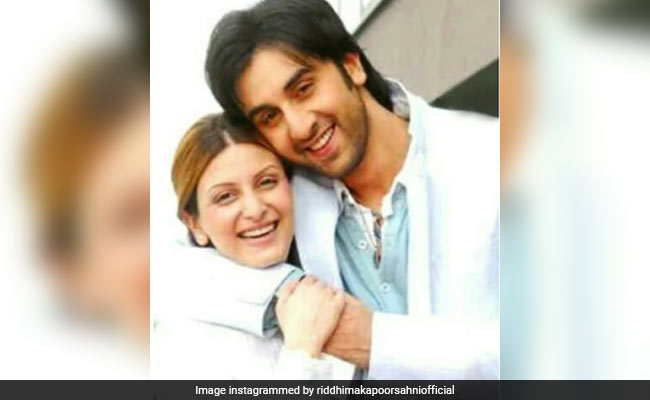 Do Siblings Ranbir Kapoor And Riddhima “Fight” A Lot? Her Answer Is… 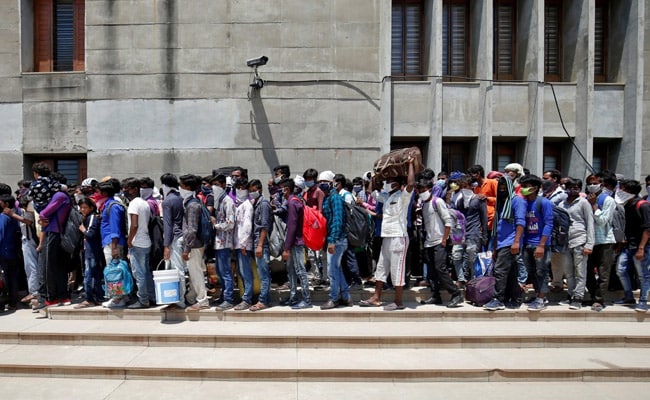 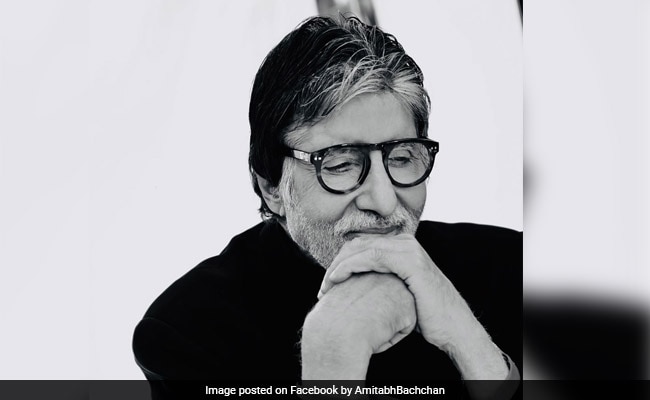