Yes Bank Share Today: The stock rose to as high as Rs 38.00 during the session

Yes Bank shares jumped 8 per cent on Thursday a day after the private sector lender said it had received non-binding expressions of interest from JC Flowers, Tilden Park Capital Management, OHA (UK) (part of Oak Hill Advisors) and Silver Point Capital for a cash infusion. Yes Bank shares started the day higher at Rs 36.95 apiece and climbed to as high as Rs 38.00 at the strongest level of the day by afternoon, marking an intraday jump of 7.95 per cent compared with their previous close of Rs 35.20.

Here are 10 things to know about Yes Bank shares:

Sensex Ends Flat After Swinging In Range Of 500 Points 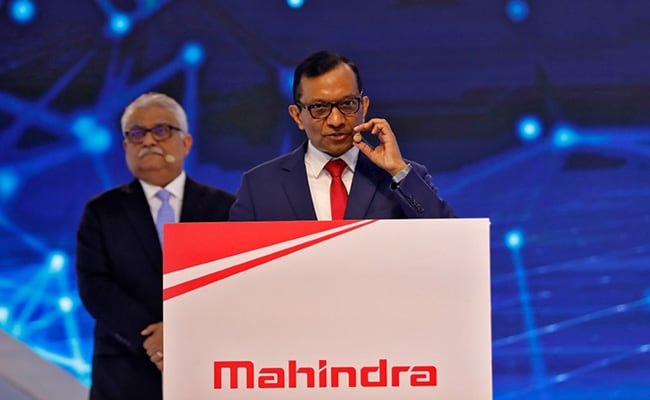 Mahindra & Mahindra Seeks To Give Up Control Of Struggling Unit SsangYong