Troubled private sector lender Yes Bank said it was in talks with potential investors for a cash infusion, sending its shares up almost 7 per cent in Thursday trade. Yes Bank also said it will delay disclosing its October-December earnings by at least a month.

“Given that the current capital raising process has the bank’s fullest attention, it would like to inform the exchanges that it will publish its unaudited financial results for the quarter and nine month period ending December 31, 2019 on or before March 14, 2020,” the bank said in the filing.

The earnings delay comes as the bank fends off criticism of its corporate governance levelled by a former board member. It is also contending with a rise in bad loans and, for two quarters, has been trying to raise $2 billion in fresh capital.

Yes Bank shares jumped as much as 6.96 per cent to Rs 37.65 apiece on the BSE during Thursday’s session compared with their previous close of Rs 35.20. 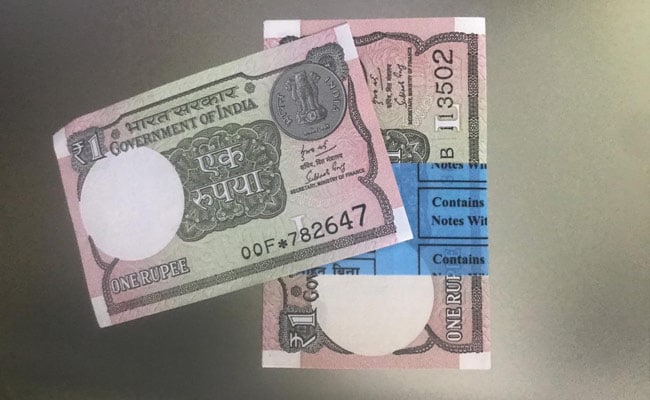 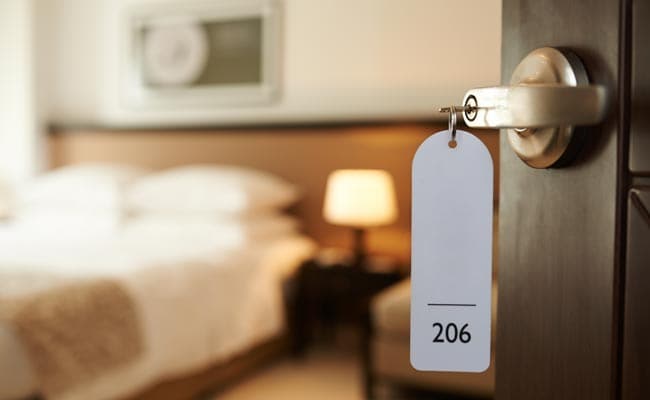