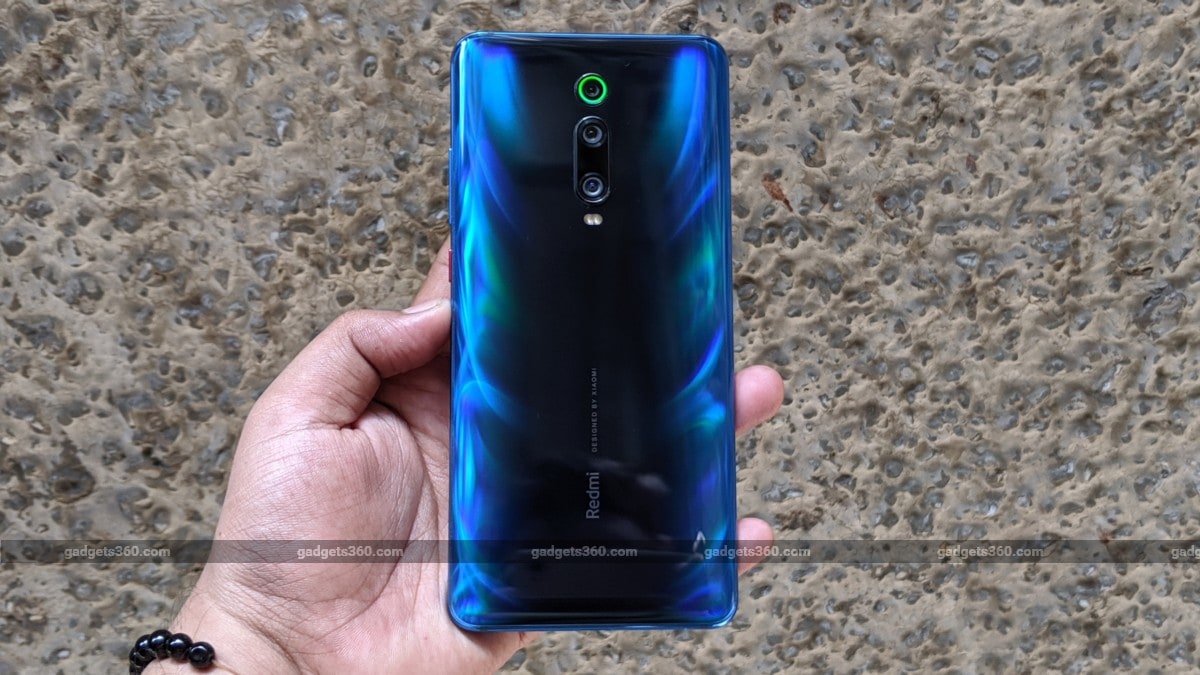 GST Council had raised the taxation rate on mobile phones in India from 12 to 18 percent last month. The increased GST slab on mobile phones has come into effect today, which means the asking price of phones will go up as well. Xiaomi India MD Manu Kumar Jain took to Twitter to announce that price of the company’s phones in India has been increased with immediate effect. It must be noted that the price increment is applicable across the complete portfolio of Mi, Redmi, and Poco-branded phones offered by the company in India.

Jain’s tweet mentions that Xiaomi follows a rule of not making a profit of more than 5 percent from its hardware products, but the surge in GST rate left the company with no other choice but to hike the price of its phones in India. We have reached out to Xiaomi regarding the price hike on all phones it offers, and will update this story when we hear back.

After much deliberation & in keeping with #Xiaomi policy of maintaining <5% margin on our hardware products,we will be increasing prices of our products.

New prices will be effective immediately. Thank you! ???? pic.twitter.com/mdTqKdXm3r

We couldn’t check the revised pricing of the aforementioned Xiaomi phones on Amazon, since they are listed as “currently unavailable” on the platform. We’ll soon get more clarity as the new pricing structure will soon go live on the official Xiaomi India website. At the time of writing this story, Xiaomi’s website is yet to reflect the changes. We also expect rival smartphone makers to reveal a revised pricing structure for their offerings soon. 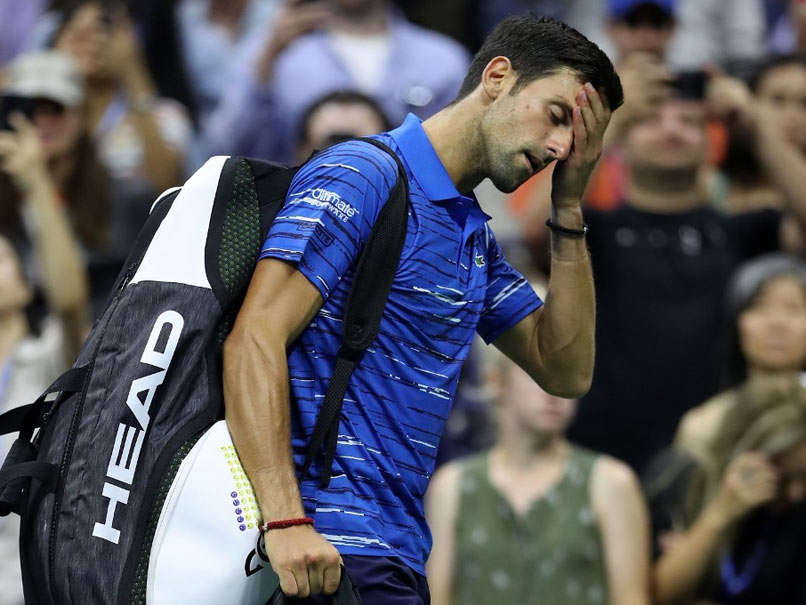