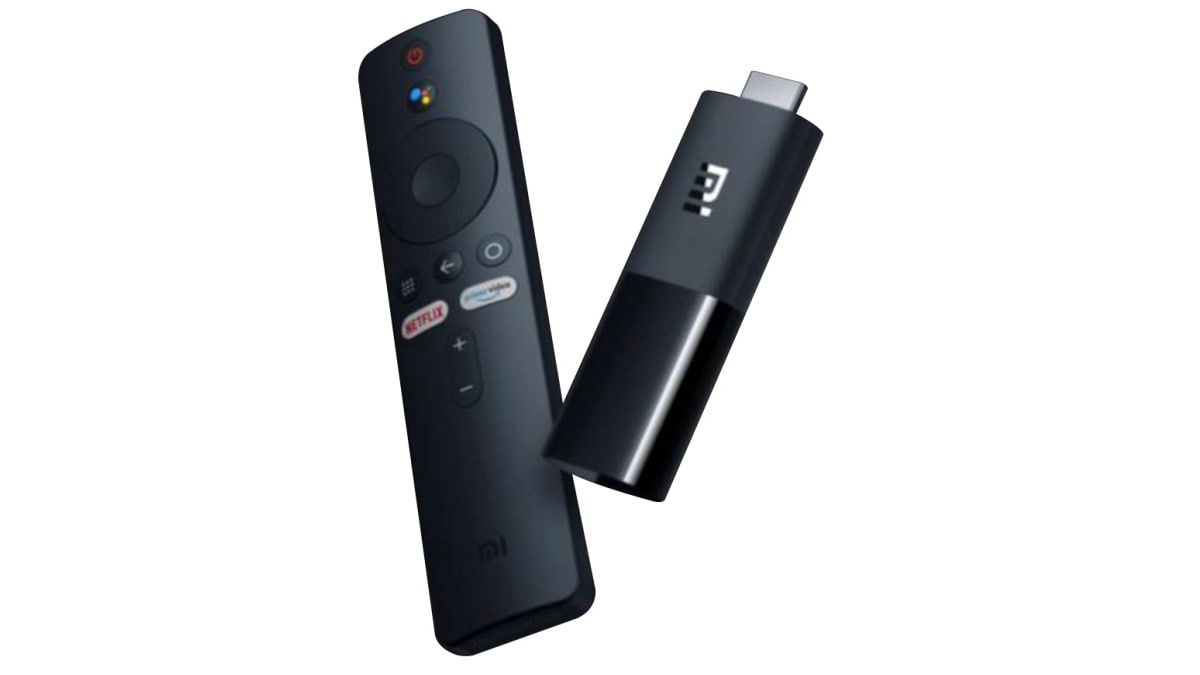 Mi TV Stick was recently spotted on a Geekbench listing and on the Google Play Console, hinting at an imminent launch of Xiaomi’s streaming device. We’ve been hearing constant rumours about it over the past month and recently a retail unit was also spotted on AliExpress. Xiaomi has not yet made it official, but with the recent Google Play Console and Geekbench listing, one thing is sure — one of the Mi TV Stick models will support up to a 1080p or full-HD resolution only. We’ve not heard much about the 4K model, but logic dictates that there should be another one in the works. This would allow Xiaomi to target different price points and probably give Amazon’s Fire TV Stick series good competition.

News about the Google certification and Geekbench listing came via a tweet from AndroidTV Guide (@androidtv_rumor), as reported by 9o5Google. The Mi TV Stick full-HD version is reportedly codenamed ‘aquaman,’ along with a model number ‘AESP0.’ From the Geekbench score, it was earlier believed to have an Amlogic S805Y SoC, which has a maximum supported resolution of 1080p.

This was later confirmed by a tweet from AndroidTV Guide, with an image of a Google Play Console listing, clearly showing the SoC in use. Another rumoured model in question is the MiTV-ANSP0, which could be using an Amlogic S905X3 SoC, which does support 4K resolution.

The fact that this model has been certified by Google indicates an official release very soon. Recently, listings for the Mi TV Stick were live on online shopping platform, AliExpress, so we likely won’t have to wait too long before Xiaomi officially announces it.

Is Mi Notebook 14 series the best affordable laptop range for India? We discussed this on Orbital, our weekly technology podcast, which you can subscribe to via Apple Podcasts or RSS, download the episode, or just hit the play button below. 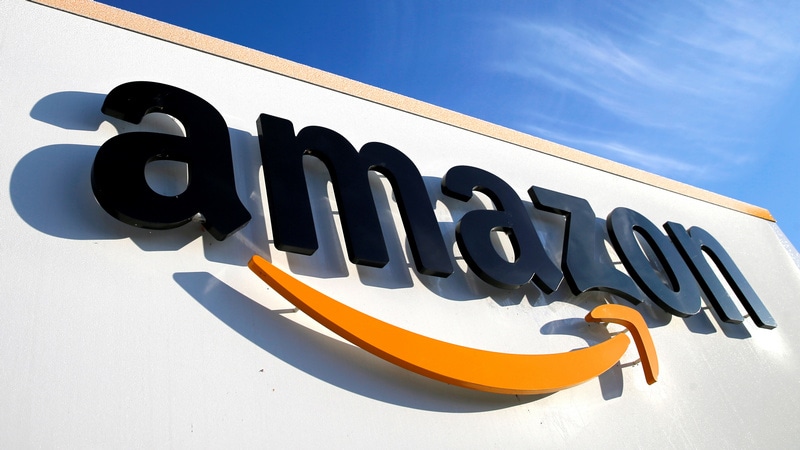