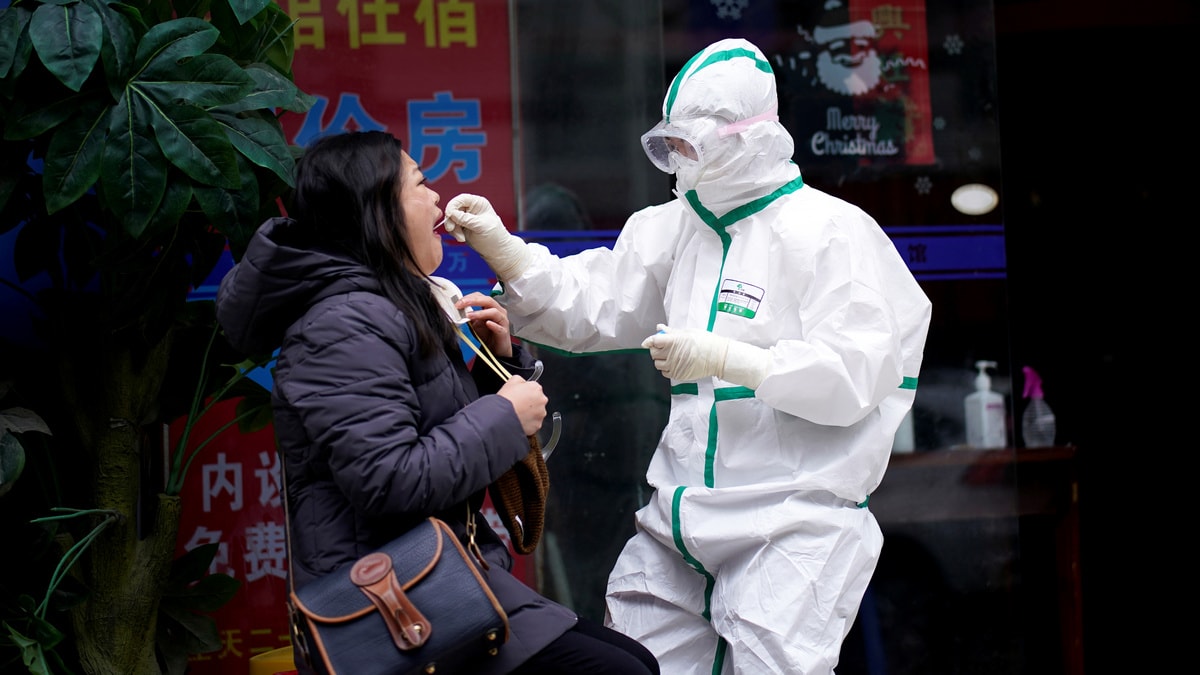 Digital surveillance rolled out to curb coronavirus should be limited in time and scope, more than 100 rights groups said on Thursday, warning governments not to use the crisis as cover for pervasive snooping.

From facial recognition to phone tracking, governments are turning to technology to trace infections and keep tabs on the population as they enforce lockdowns, curfews and quarantines.

But without appropriate safeguards in place, tools deployed to save lives could cause lasting harm to people’s rights, leading civil society organisations, including Human Rights Watch (HRW) and Privacy International, said in a statement.

“An increase in state digital surveillance powers, such as obtaining access to mobile phone location data, threatens privacy, freedom of expression and freedom of association,” the groups said.

More than 935,000 people have been infected with coronavirus and some 47,000 have died since December, according to a Reuters tally, leading government to impose lockdowns, travel bans and tighter border controls – often with heightened surveillance.

“Governments risk compounding the harms of this outbreak by running roughshod over our privacy and dignity,” Peter Micek, general counsel at digital rights group Access Now said in a statement.

Some 24 countries were using telecommunications for location tracking and 14 were using applications for contact tracing or quarantine enforcement, according to HRW.

China has introduced a traffic-light system that uses smartphone software to rate individuals red, yellow or green and determine whether they can move about or meet.

Israel’s counter-terrorism agency can monitor phone location data to alerts those who come close to infected people, while Singapore’s TraceTogether app allows authorities to identify people who have been exposed to others with the virus.

To ensure such measures do not trample on people’s freedoms, they should be provided for by law, justified by legitimate public health goals and subject to independent oversight with clear time limits, the human rights groups said.

“We must not sleepwalk into a permanent expanded surveillance state now.”

Governments should also ensure that all personal data collected is safely stored and not used for commercial or other purposes besides responding to the pandemic, the groups added.

Earlier this week, the United Nations special rapporteur on the right to privacy warned some countries risked sliding into authoritarianism if new emergency powers were left unchecked.

“There will be an aftermath to the COVID-19 outbreak. We must ensure that the measures governments are taking right now do not transform this health crisis into a global human rights crisis,” said Access Now senior policy analyst Estelle Masse. 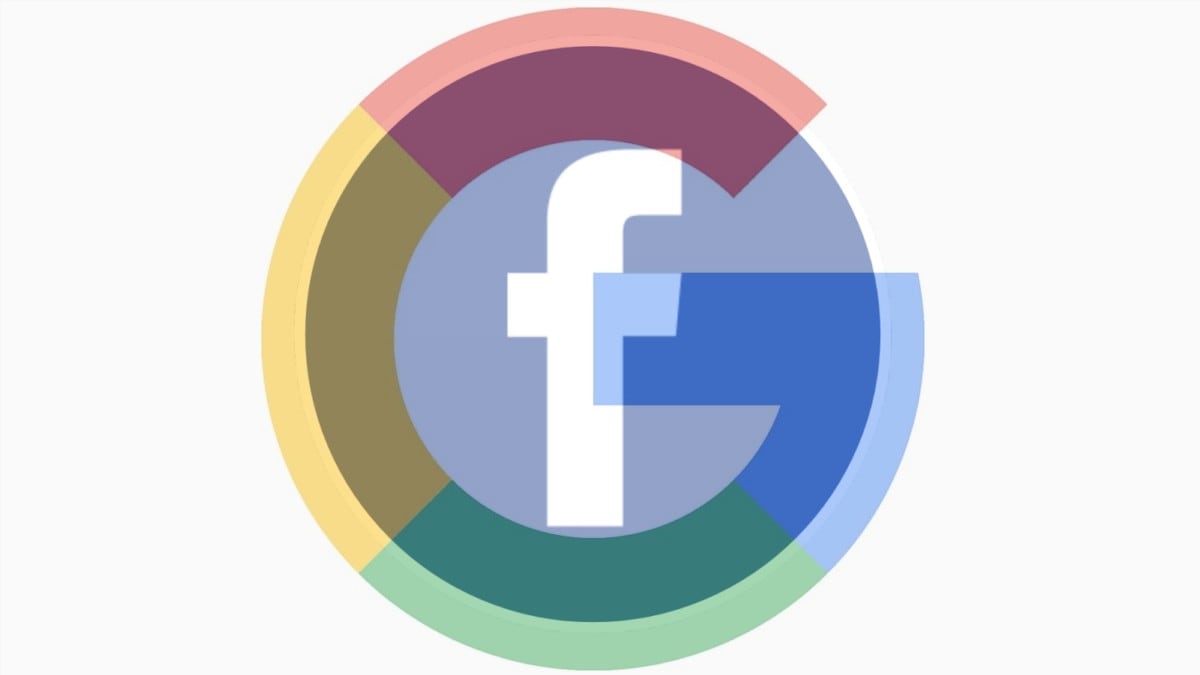 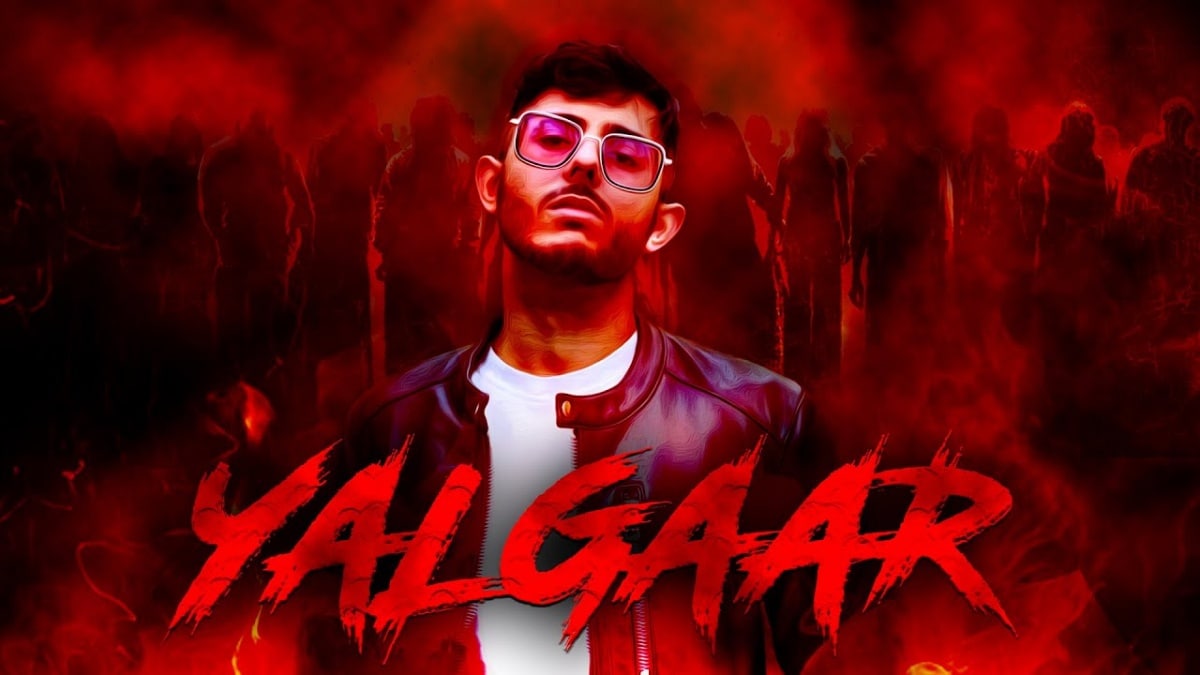 Carry Minati Hits Back at YouTube, Amir Siddiqui, Others in Viral Rap Video