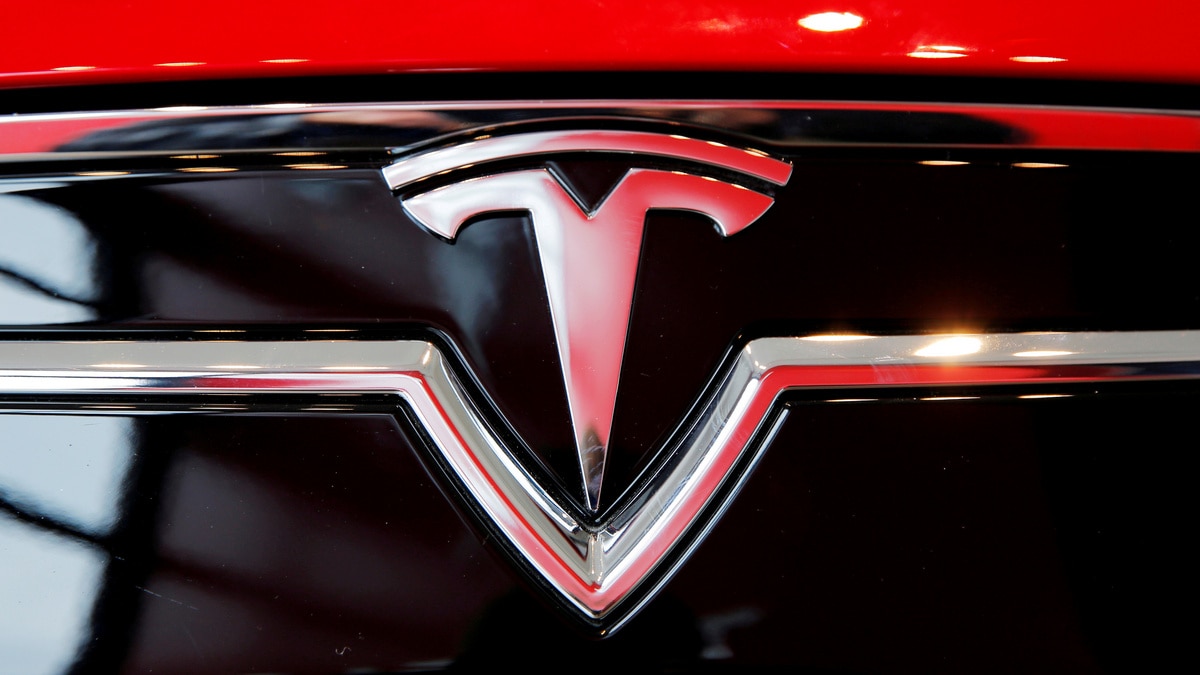 Some Tesla workers and labor activists say the company is threatening to fire employees who haven’t returned to the company’s California factory since it reopened because they’re afraid of catching the coronavirus.

The group wants the practice to stop, and it also wants state and county officials to do a better job making sure proper safety procedures are followed at the factory in Fremont, in the San Francisco Bay Area.

“There are people we are paying to keep us safe, and they’re just turning the other cheek,” said Tesla worker Carlos Gabriel, who is among the organisers of a rally scheduled for Thursday at the Alameda County Public Health Department in Oakland. “They should be holding (Tesla CEO) Elon Musk accountable.”

A Tesla spokesman wouldn’t immediately comment Wednesday, but company officials said at a public hearing on tax incentives in Texas last week that claims of Fremont workers being fired are untrue. Tesla has released plans to maintain worker safety including temperature checks, the wearing of gloves and masks, installing barriers between workers, and maintaining social distancing. In early May, Musk told workers that they didn’t have to return to the plant if they weren’t comfortable with it.

A message was left Wednesday seeking comment from the health department.

Problems at the factory are among several that have flared up in the auto industry in recent weeks. Assembly lines at two Fiat Chrysler plants in the Detroit area were briefly shut down this week due to fears over viral spread, and local union officials want General Motors to close and clean an SUV factory in Arlington, Texas.

Gabriel and another Tesla worker say they have heard of COVID-19 cases among workers at the Fremont factory, but don’t know numbers because the company won’t tell them. They want the health department to release numbers and to trace whoever came in contact with sick workers rather than letting Tesla do it.

Branton Phillips, a towmotor operator who has returned to work, says many workers don’t wear masks covering their nose and mouth in the plant, and they remove them and don’t keep proper social distance when they go outside. He’s worried about getting sick and spreading it to his longtime girlfriend who is vulnerable to the virus, he said.

“I had to go back. I need the (medical) insurance,” Phillips said, adding that Tesla is trying to enforce mask requirements inside the factory. He says employees have been threatened with being fired, but then told they won’t be fired, creating confusion.

Musk reopened the Fremont plant May 11 in defiance of Alameda County orders to stay closed. The county health department had deemed the factory a nonessential business that can’t fully open under virus restrictions, but Tesla contended it was essential under federal guidelines.

The next day, however, the health department announced that the plant could return to manufacturing as long as it delivers on worker safety precautions that it agreed to.

Earlier this week, the United Auto Workers union sent teams to the two Fiat Chrysler plants and the Texas factory to investigate employee fears about other workers being infected, spokesman Brian Rothenberg said. He didn’t know how many coronavirus cases there were at each of the plants.

GM says its safety protocols in Arlington are working and it has not changed production plans. It says in a statement that some workers have tested positive at the plant because there is no vaccine or cure. 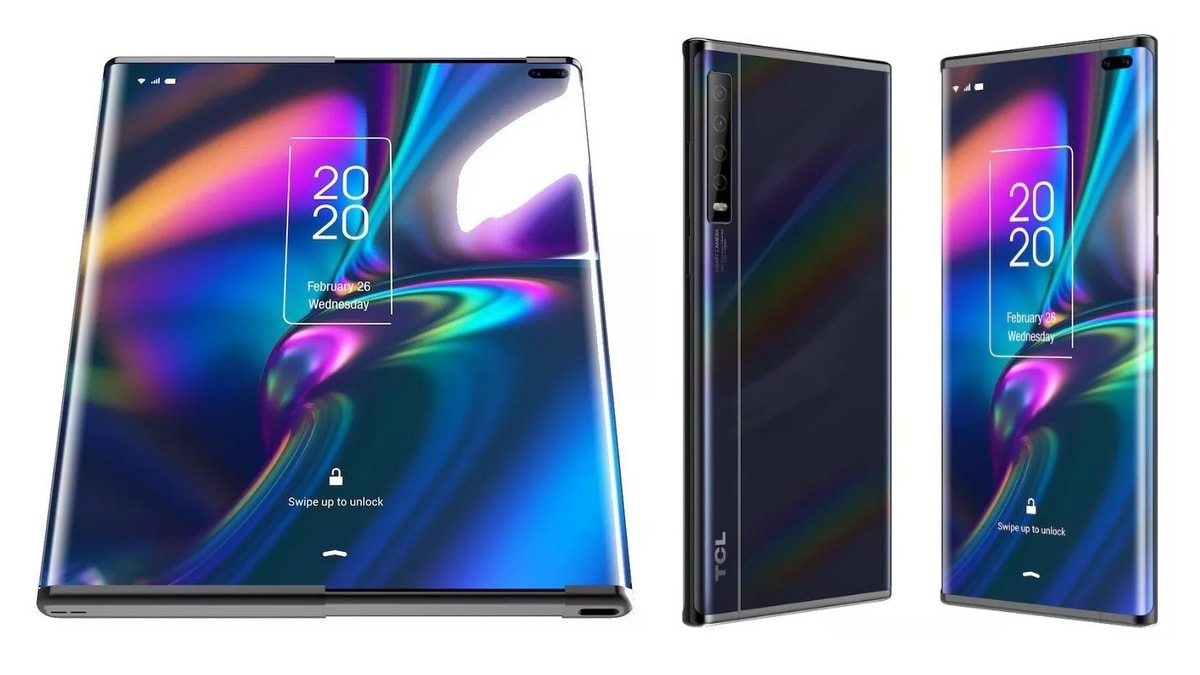 TCL Phone With a Slide-Out Display Leaked in Renders 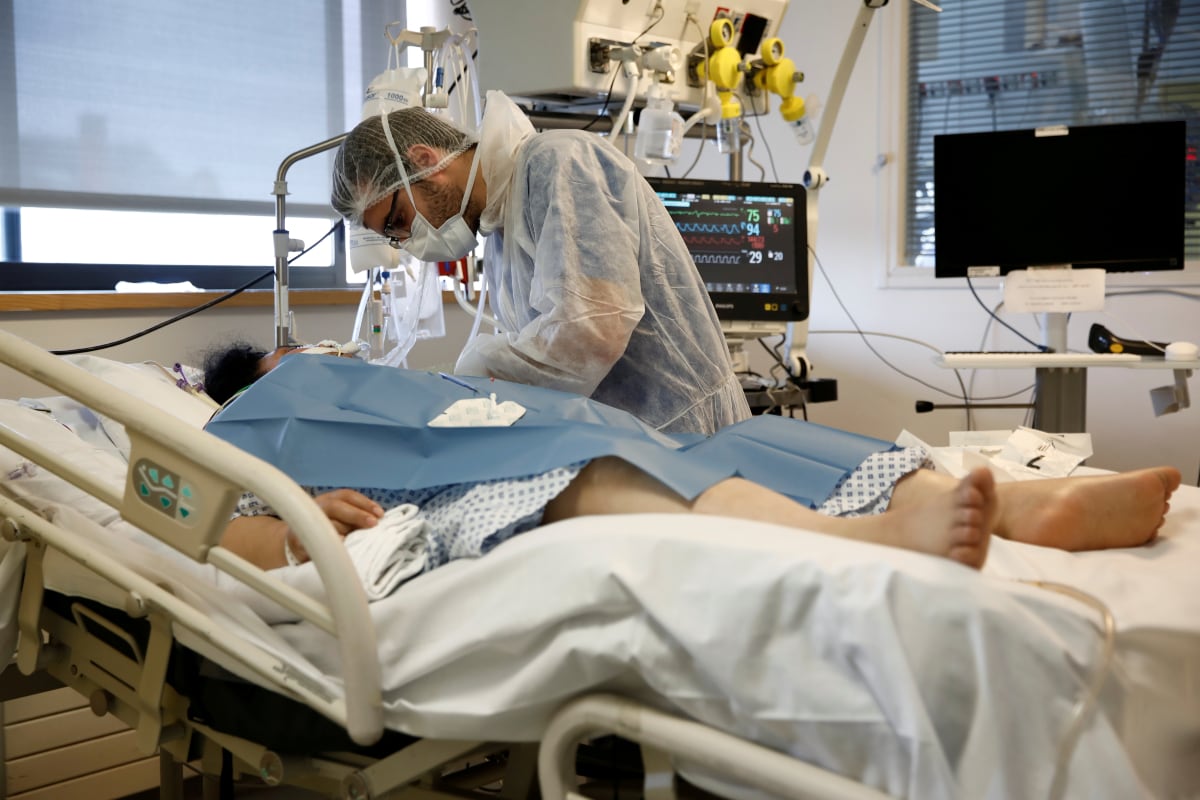