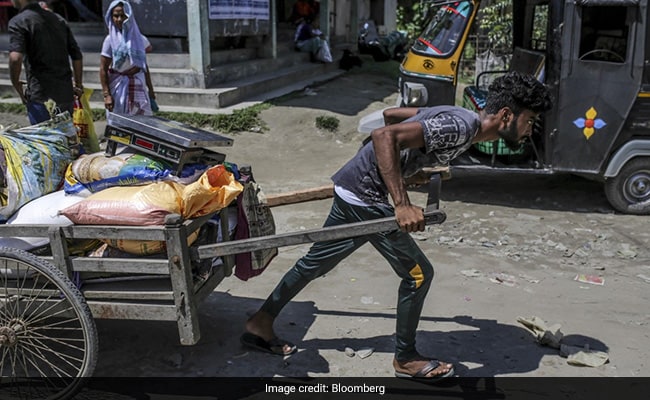 Wholesale prices deflated by 1.81 per cent in June

The government also released the final print numbers for the month of April, as earlier it had only released truncated numbers due to lack of data. April wholesale inflation stood at -1.57 per cent, according to government data.

Meanwhile, on Monday the retail inflation for the month of June came at a higher than expected 6.09 per cent. Experts said that the inflation numbers beat forecasts due to strains in the supply chain due to lockdown and increase in prices of commodities like fuel.