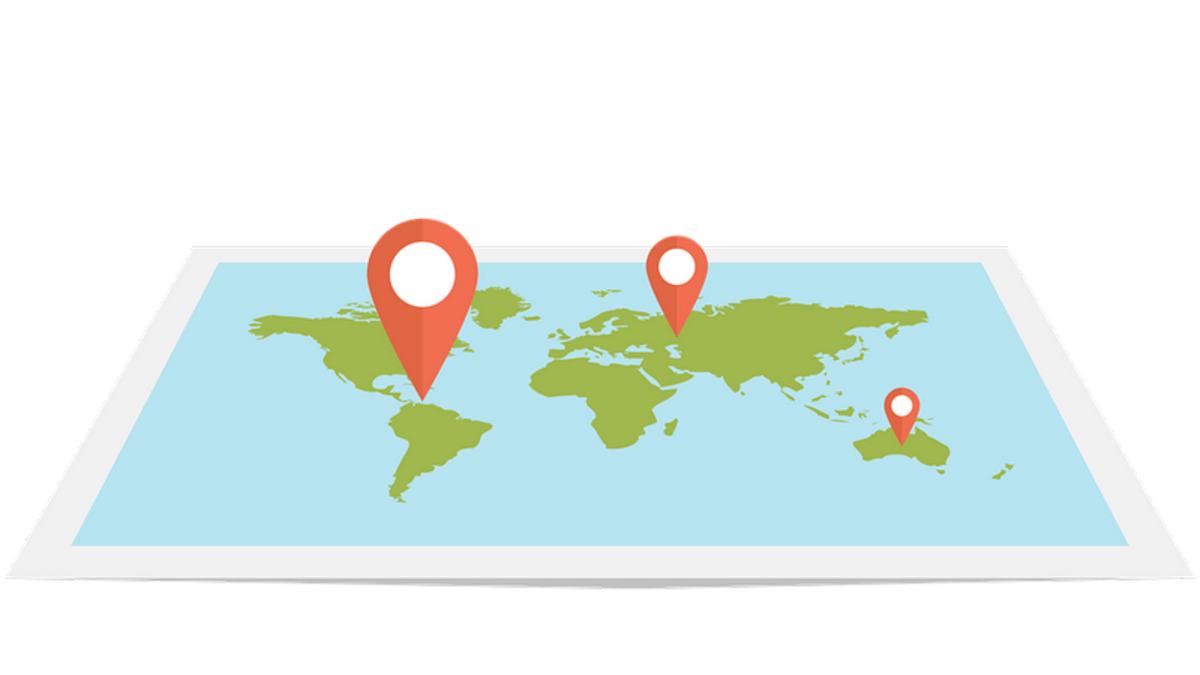 Realme on Thursday revealed that its Realme X50 Pro 5G smartphone comes with support for the Indian Space Research Organisation’s (ISRO’s) Navigation With Indian Constellation (NavIC) technology, making it the first smartphone to support India’s indigenous navigation satellite system. Developed by the country’s premier space agency, the Indian Space Research Organisation (ISRO), NavIC provides accurate location positioning to users in India and neighbouring regions. It has increasingly found itself to be a part of conversations in the recent weeks and if you are a little behind on your NavIC knowledge, here’s a quick explainer.

NavIC is also known as the Indian Regional Navigation Satellite System (IRNSS) and aims to provide the most accurate and precise location service to the users of the technology. It is powered by eight IRNSS satellites, of which one provides messaging services. ISRO explains, “Three satellites are located in suitable orbital slots in the geostationary orbit and the remaining four are located in geosynchronous orbits with the required inclination and equatorial crossings in two different planes. All the satellites of the constellation are configured identically. The satellites are configured with I-1K Bus to be compatible for launch on-board PSLV.”

It is an independent regional navigation satellite system developed by ISRO, and is designed to provide accurate position information service to users in India as well as the region extending up to 1,500 km from India’s boundary, which is its primary service area.

NavIC will provide two types of services – Standard Positioning Service (SPS) which is provided to all the users and Restricted Service (RS), which is an encrypted service provided only to the authorised users.

How will NavIC reach smartphone users?

Now, NavIC is a smartphone feature and will reach to end users as a geo-mapping feature within their smartphone chips.

However, these aren’t the only Qualcomm chipsets to support NavIC technology. In a statement to Gadgets 360, the company revealed, “Recent Snapdragon Mobile Platform launches such as Snapdragon 765, 720G, 662 and 460 support NavIC. Snapdragon 865 is NaviC capable with the final software update coming to our OEMs around April 2020.” The mention of the last chipset, the Snapdragon 865, helps understand how the Realme X50 Pro 5G – which runs on the SoC – has support for the NavIC navigation system.

How will NavIC benefit smartphone users
NavIC enhancements will improve user experience for location-based applications, and will enhance location tracking in dense urban environments where geolocation accuracy tends to degrade. In other words, where the US-built Global Positioning Systme (GPS) lacks in navigating through densely built areas, with the help of NavIC, it will be easier to locate your way around dense areas.

Some more applications of NavIC are:

Essentially, NavIC will improve everything that GPS lacks in terms of navigating in Indian environment, since it will enable Indian satellites to track location and for mapping purpose. NavIC has a position accuracy better than 20 metres in the primary service area. 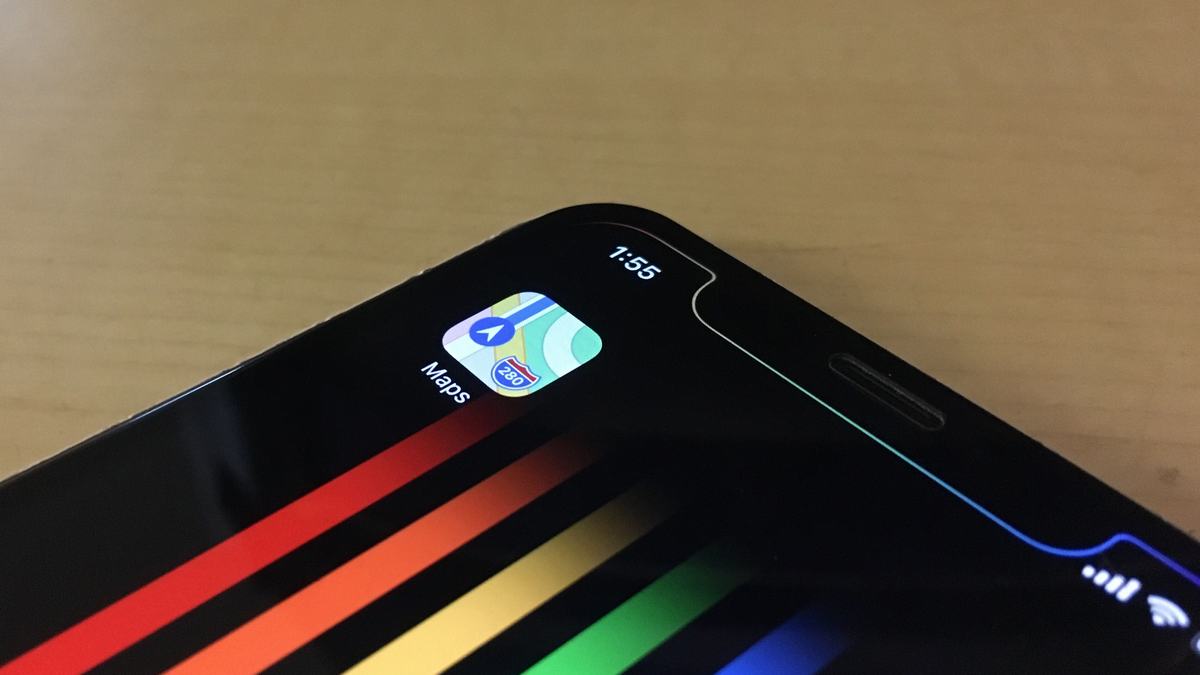 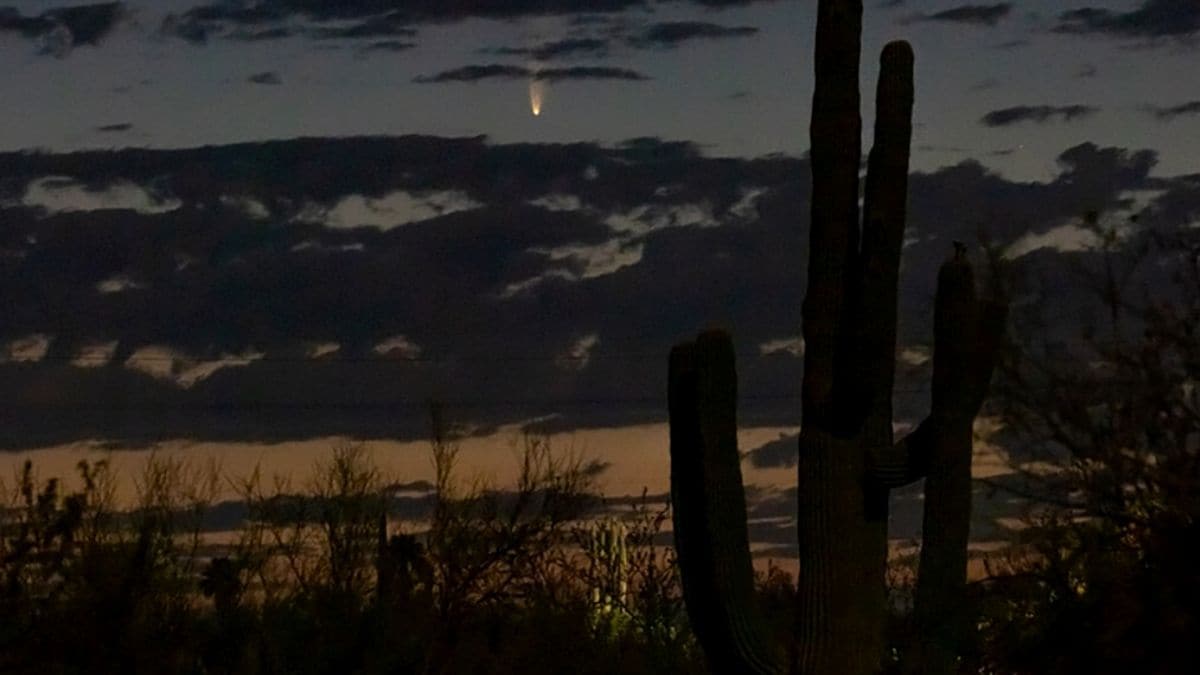 Rare Comet NEOWISE Is Gracing the Skies in July 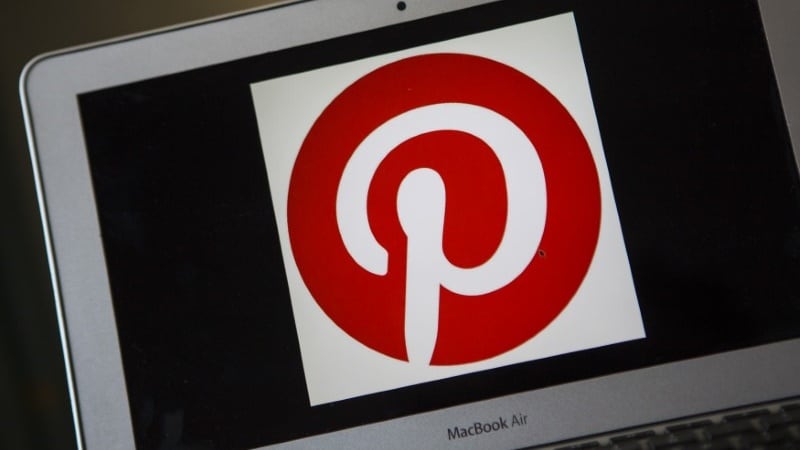