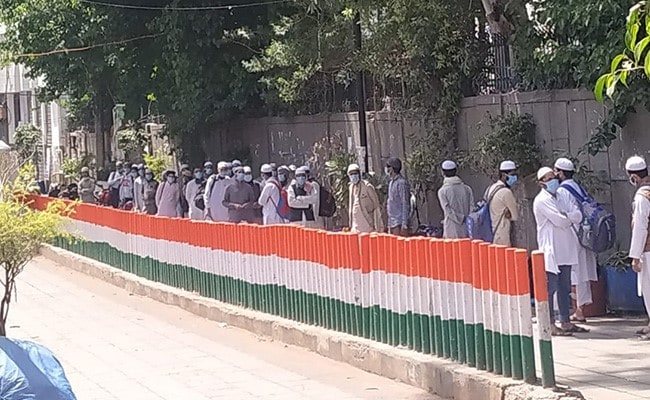 Hundreds have been moved out of the 100-year-old Markaz Nizamuddin building.

A Tablighi Jamaat gathering in Delhi has caused a huge coronavirus hotspot and aggressive contact tracing is being carried out across the country to track down those who may have been exposed to COVID-19. Seven deaths have been linked to the religious gathering at “Markaz Nizamuddin”, the Delhi headquarters of the Tablighi Jamaat, and 24 cases have been confirmed.

Since Sunday night, hundreds have been moved out of the 100-year-old Markaz Nizamuddin building in Nizamuddin West, a densely populated south Delhi area. Over 300 are in various hospitals with coronavirus symptoms. Some 700 are quarantined in various parts of the city.

The Tablighi Jamaat is an Islamic missionary movement with members not just in India but across the world. The term “Tablighi Jamaat” means the Society for Spreading Faith.

The group was founded in 1926 on the principal of getting Muslims to return to the ways of the faith as practiced in the lifetime of the Prophet Muhammad.

“Tablighi Jamaat is a religious organization that is spread across the world. Its basic principle is to tell Muslims about the faith, how people should behave with one another,” said Khalid Rasheed Firangi Mahali, the Shahi Imam of the Lucknow Eidgah. 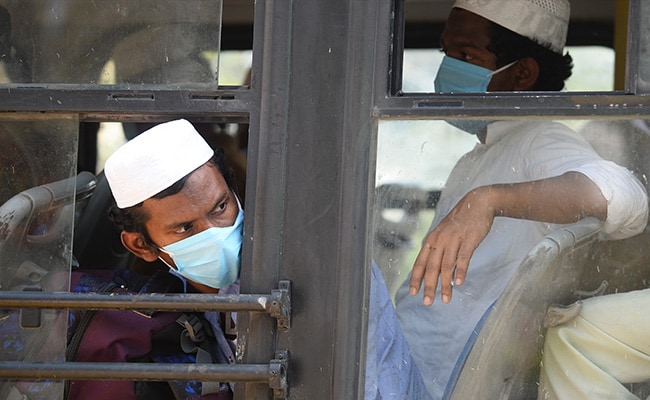 According to various reports, it has around 150 million members and a presence in many countries. They are known to go on spiritual journeys in groups for 40 days at a stretch, often living together in crammed rooms

Due to its orthodox beliefs, the Tablighi Jamaat has often been criticised as retrogressive.

The organization reportedly held such gatherings in other countries too, when the coronavirus pandemic was sweeping through the world. One event held in Malaysia has been linked to several COVID-19 cases. Al Jazeera reported that of Malaysia’s 673 coronavirus cases, nearly two-thirds were linked to the four-day meet.

A Tablighi Jamaat meeting has also been linked to virus cases in Pakistan, where over 150,000 people had gathered outside Lahore in an event that ended on March 12. 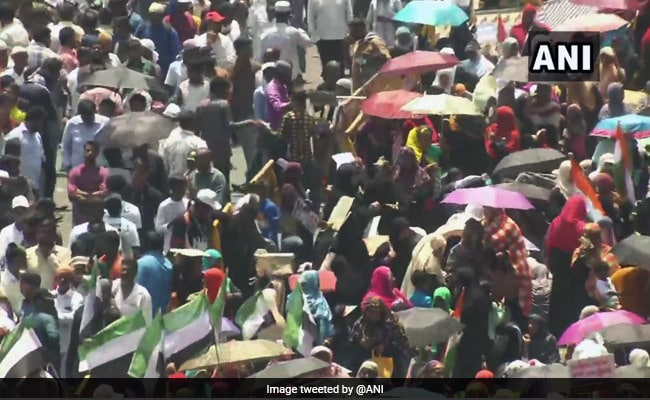 Over 5,000 In Chennai Defy Coronavirus Advisory, Gather For CAA Protest 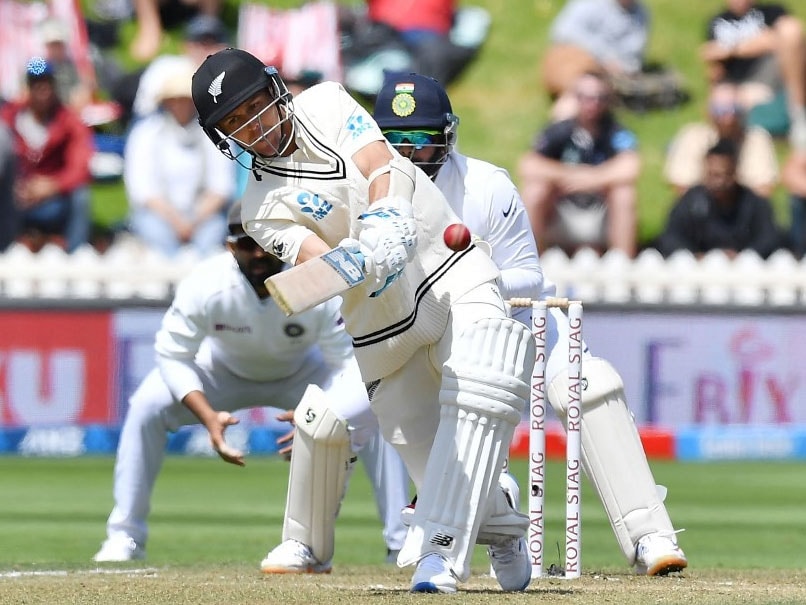 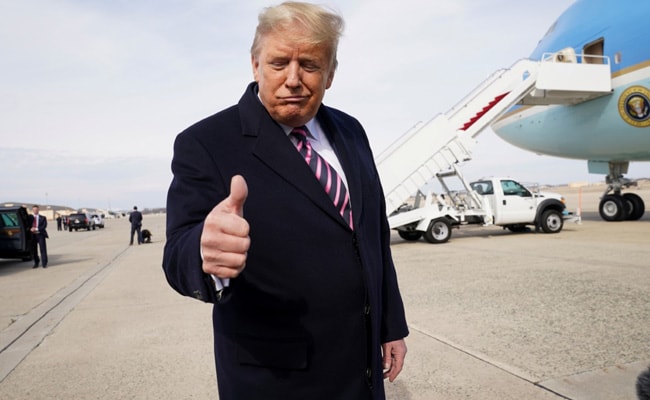