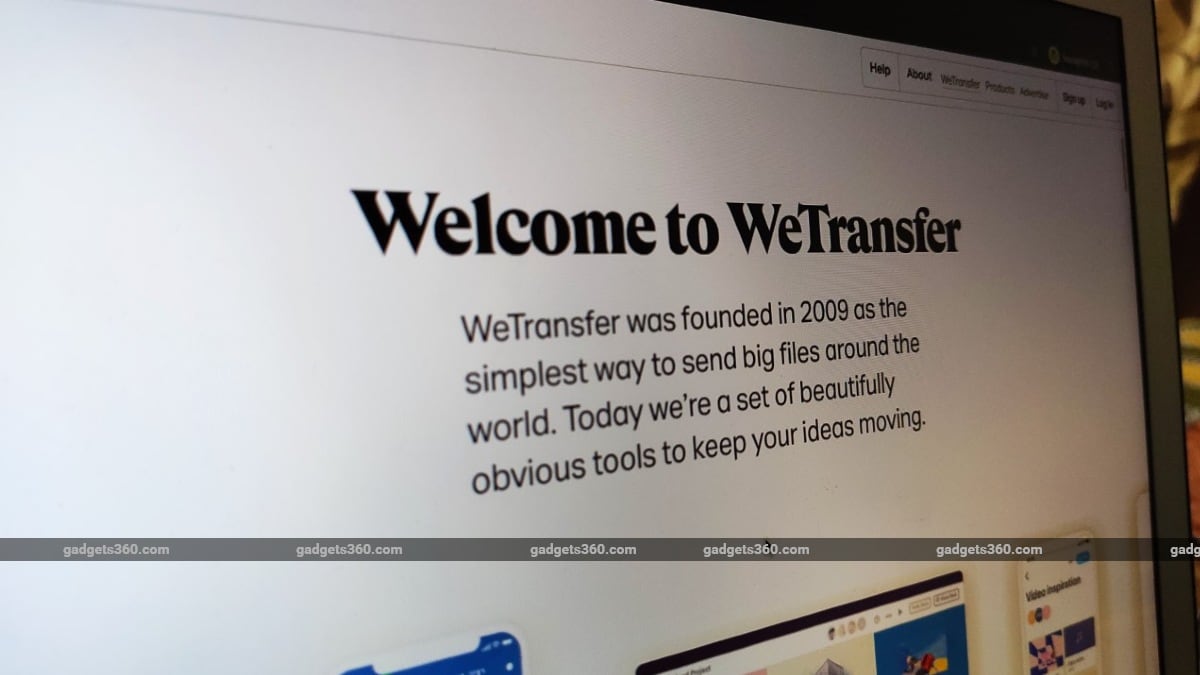 WeTransfer, a popular file transfer service that is used by a large number of Internet users across the globe, has “partially” been blocked in India. Various users report that the service is unavailable on their networks. The Amsterdam, Netherlands-based company has also confirmed the blockage while responding to user comments on its social media sites. According to a media report, the Department of Telecommunications (DoT) passed an order to block two specific webpages of WeTransfer in the country.

Reliance Jio and Vodafone Idea and are amongst the networks that have blocked access to WeTransfer. While trying to access the service through a mobile device on the Jio network, Gadgets 360 got a message that reads, “You are not authorised to access this webpage as per the DoT compliance.” The operators are yet to respond to the queries sent over an email.

Meanwhile, several user reports on Twitter and other social media channels have confirmed that the blockage exists in various parts of the country.

@WeTransfer india website isn’t accessible. (Tried from 2 different isps) Working if you use a proxy.

“We have received reports that WeTransfer is being (partially) blocked in India. Our team is currently investigating the issue, we hope to have more details soon. In the meantime, the best workaround is to use a VPN service to access our site,” the WeTransfer team writes in response to user reports on Twitter.

Gadgets 360 has reached out to WeTransfer to get a comment on the blockage and will update this space when the company responds.

The DoT passed the order on May 18 to ban two specific webpages of WeTransfer in the country, citing a condition of the Unified License that applies to all Internet service providers (ISPs) in the country, reports Mumbai Mirror. However, it is unclear how the entire service has been blocked in the country.

An email sent to DoT secretary Anshu Prakash didn’t elicit a response at the time of filing this story.

Interestingly, the government seems to be one of the active users of WeTransfer in the recent past as some of press releases on the Press Information Bureau (PIB) site has links to the files being shared through the service.

Founded in 2009, WeTransfer allows users to upload files of up to 2GB in size for sharing them over the Web. The service also has a premium version that enables transfer of up to 20 GB of files or folders along with 1TB of storage space. It competes against the likes of Box, Dropbox, and Google Drive among other consumer cloud services.

The blockage of WeTransfer notably comes at a time when a large number of people are working from home due to the coronavirus outbreak and require a service to exchange files between their office colleagues and clients. Apart from various private companies, government organisations are also promoting the culture of work from home to limit the spread of the deadly virus in the country. 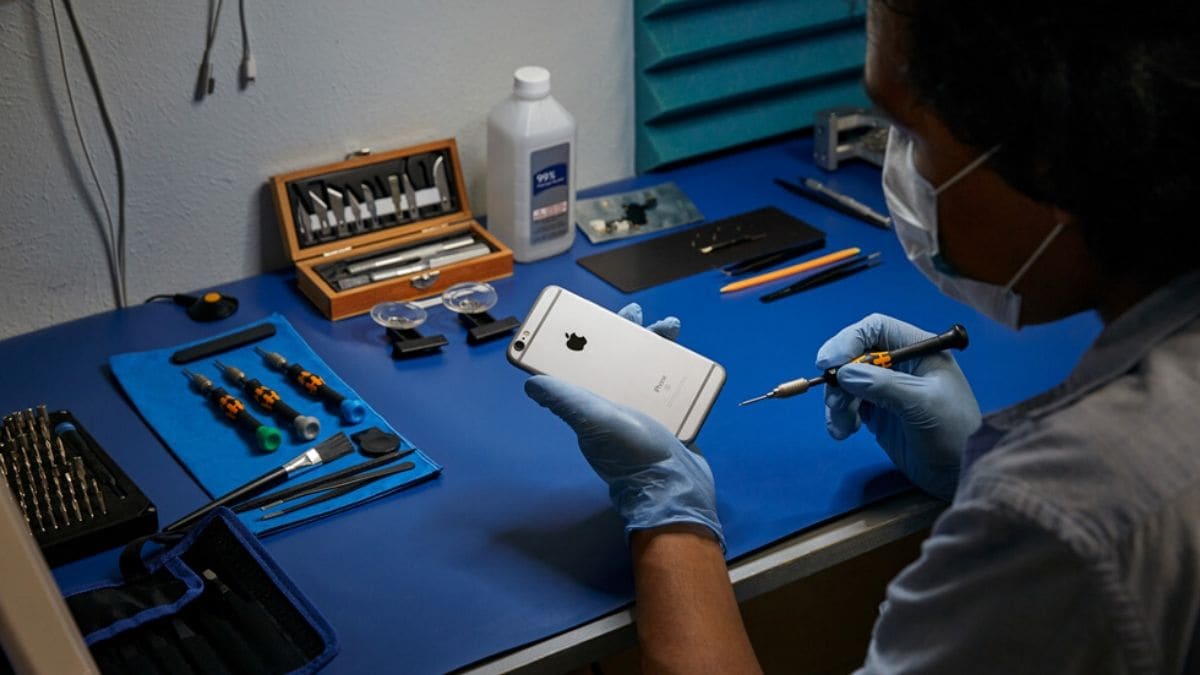 Tech-Assisted COVID-19 Tracking Is Having Some Issues