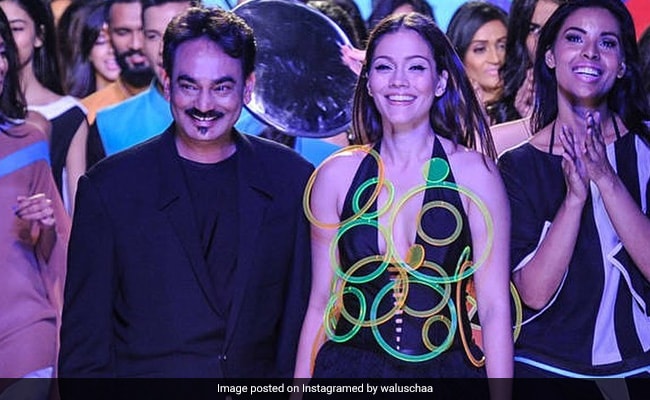 Designer Wendell Rodricks died in Goa on Wednesday at the age of 59. The designer was mourned by those whose lives he impacted during his illustrious career and also those who worked with him closely. Actress Waluscha De Sousa, who began her career as a model, paid tribute to Wendell Rodricks in a heartfelt note. Reminiscing her foray into the fashion world, Waluscha wrote said Wendell Rodricks guided her since she was a teenager. “I owe everything I am today to you. You discovered me at the age of 16 in my uniform and you never let go of my hand after that.”

An emotional Waluscha De Sousa, who represented the designer at the Lakme Fashion Week in the past, added in her post: “You will forever be fondly remembered my friend and mentor. We have beautiful memories together and they will live on. I still cannot believe that you are gone but I pray that your soul rests in peace. I love you.”

Designer Ashley Rebello also dug out a photo of Wendell Rodricks, also featuring Waluscha, to say: “One of the nicest people I knew.”

Tributes also poured in from celebs including Arjun Rampal, whose ex-wife Mehr Jesia modelled for Wendell Rodricks’ first ever collection. “This is such sad, sad news, a beautiful human and such a talented designer, the fashion industry and the world has lost today. It was such joy whenever I met him. His smile always made me smile…you will be missed Wendell,” he wrote. Wendell Rodricks launched his own fashion brand in 1989 and announced his retirement from his label in 2016. 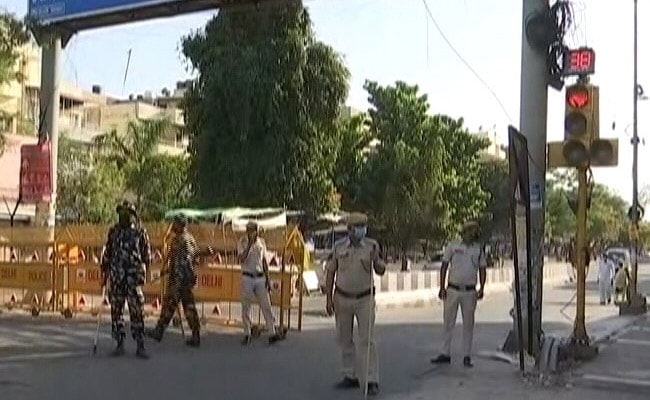 What Life In Delhi’s Containment Zones Looks Like Amid Lockdown 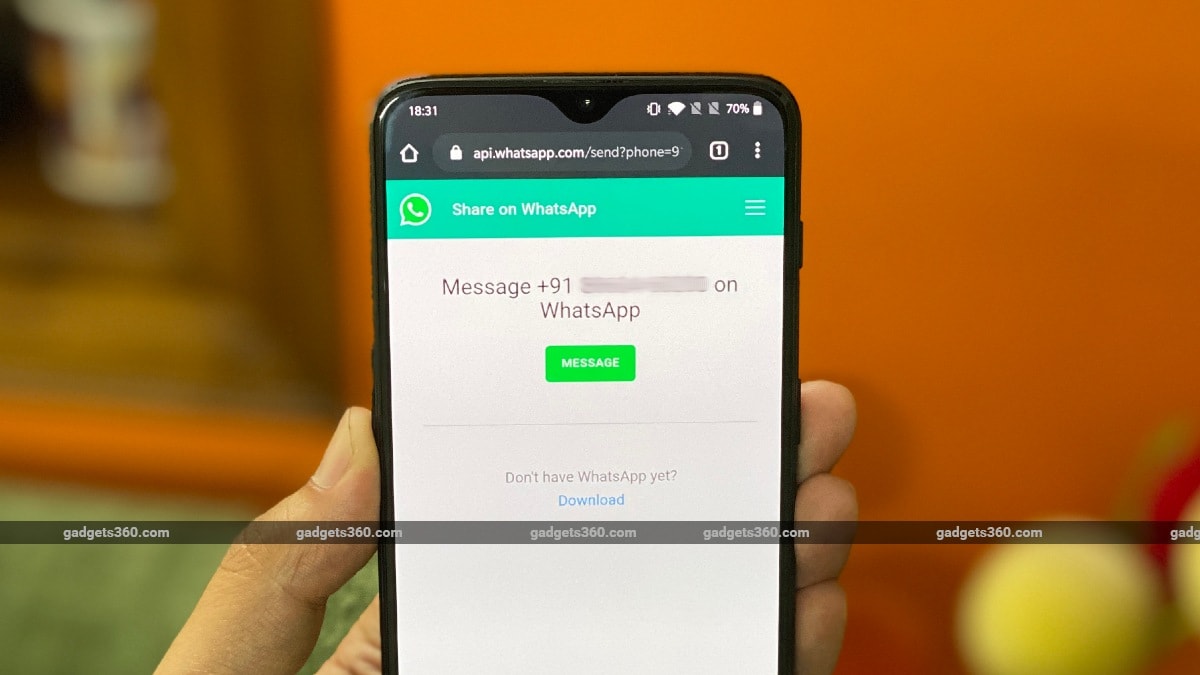