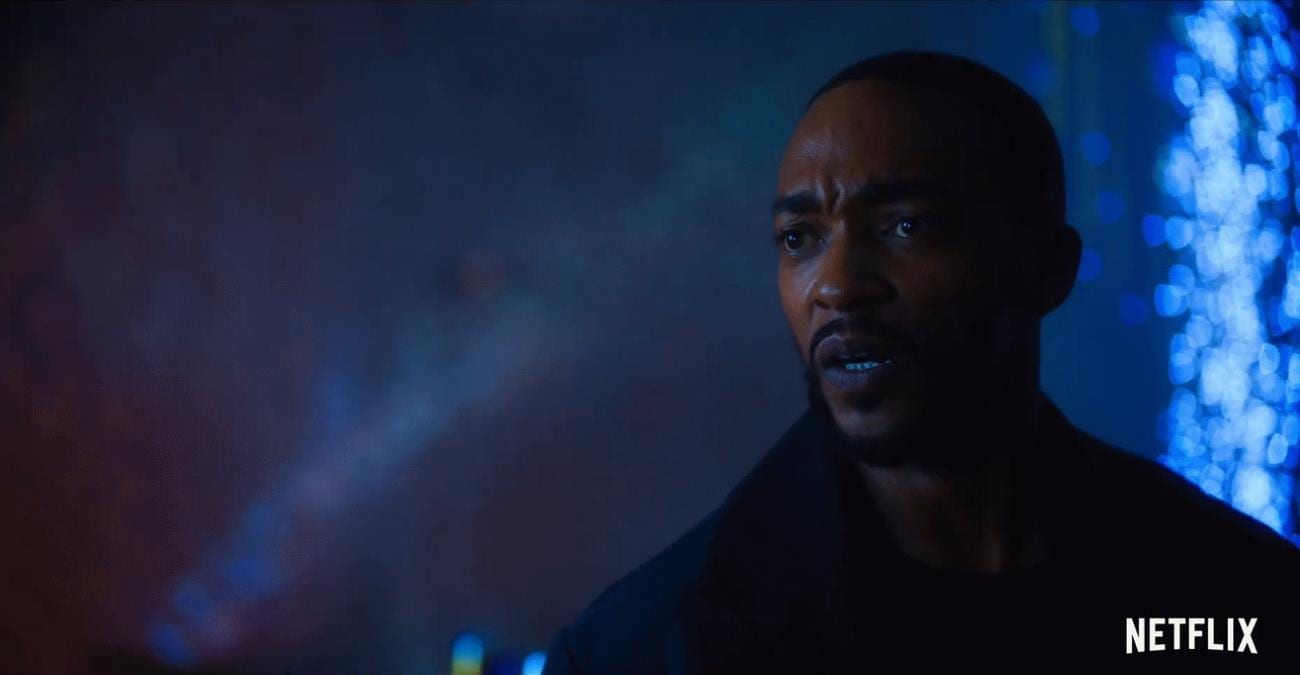 With two weeks to release, Netflix has unveiled a full-length trailer for Altered Carbon season 2, which finds Anthony Mackie (Captain America: The Winter Soldier) taking over from Joel Kinnaman in the lead as Takeshi Kovacs, an elite soldier who’s the last member of a long-lost rebel group. The new Altered Carbon season 2 trailer introduces that change, amidst other ones. Kovacs is on a new planet called Harlan’s world — “right back where we started,” he says — where he’s looking for his former love. Soon, the whole planet is looking for him. The trailer is full of action sequences, which season 1 was never short on. It remains to be seen if the storytelling will be improved.

New showrunner Alison Schapker (Alias, Fringe) has taken over from creator and showrunner Laeta Kalogridis, who remains attached as an executive producer and writer. Unlike the 10 episodes in season 1, Altered Carbon season 2 has 8 episodes and will likely be based on the events of Broken Angels, the second of three books from English author Richard K. Morgan. In front of the camera, Mackie is joined by returning Chris Conner as the A.I. Edgar Poe, and Renée Elise Goldsberry as Envoys leader Quellcrist Falconer. New cast members include Simone Missick (Luke Cage), Dina Shihabi (Jack Ryan), Torben Liebrecht (Operation Finale), James Saito (Modern Love), and Lela Loren (Power).

Here’s the official synopsis for Altered Carbon season 2, from Netflix:

“Season Two of the sophisticated and compelling sci-fi drama finds Takeshi Kovacs, the lone surviving soldier of a group of elite interstellar warriors, continuing his centuries old quest to find his lost love Quellcrist Falconer. After decades of planet-hopping and searching the galaxy, Kovacs finds himself recruited back to his home planet of Harlan’s World with the promise of finding Quell. Haunted by his past and responsible for investigating a series of brutal murders, Kovacs is stunned to discover his new mission to solve the crime and his pursuit to find Quell are one and the same. With the help of his loyal A.I. Poe, Kovacs must now partner with new allies to outwit his enemies and find the truth: Who is Quellcrist Falconer?”

Altered Carbon season 2 is out February 27 on Netflix in India and elsewhere. 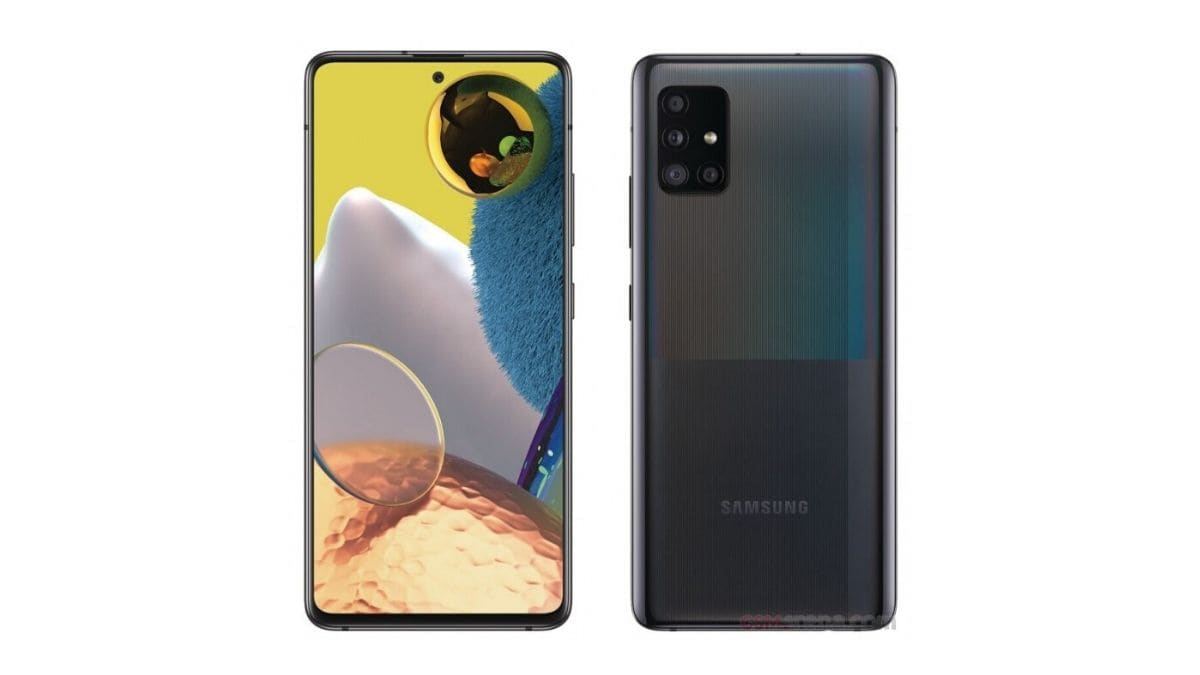 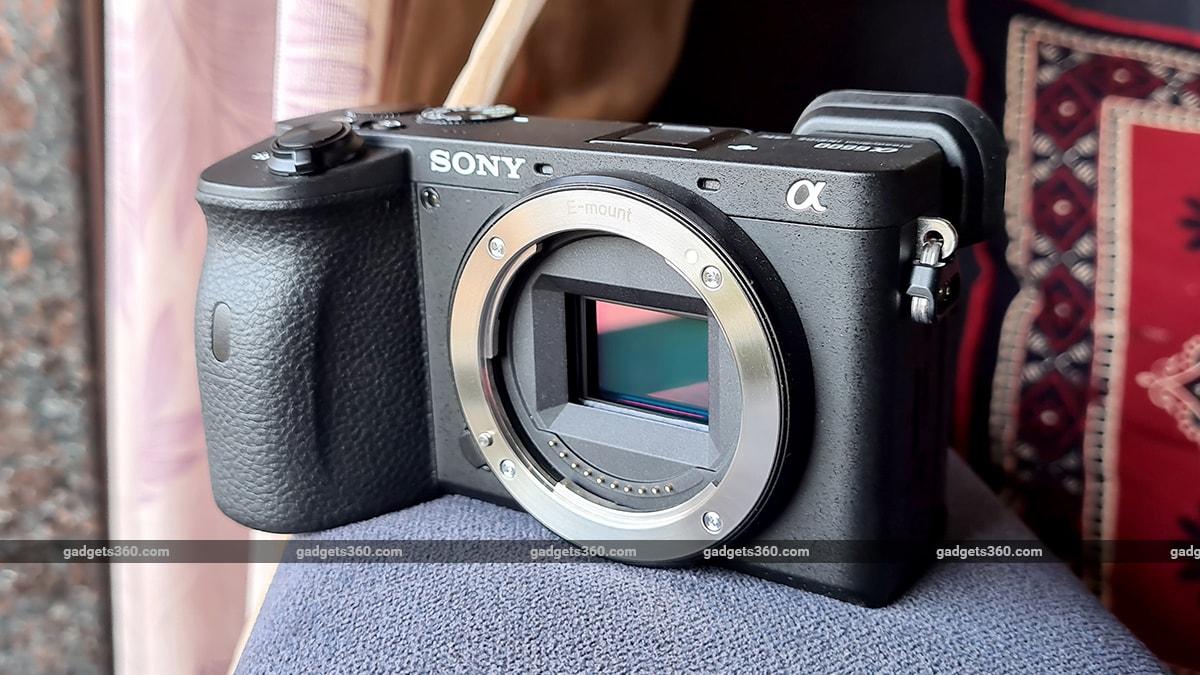