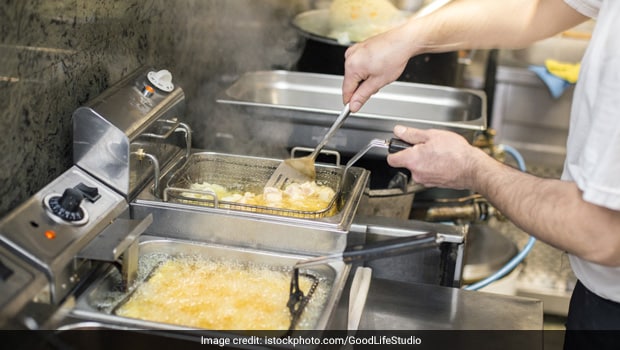 The wastage and safe disposal of cooking oil is a problem faced by many fast-food joints globally. Tonnes of litres of oil are put into use daily by these restaurants, with limited options to dispose them off or recycle them. Used cooking oil is currently used in the production of soaps or biodesel, costing the fast food companies millions of dollars to process the oil waste. Effective utilisation of waste cooking oil poses a threat to the environment and sustainable food recycling is the need of the hour.

Researchers from the University of Toronto Scarborough came up with a novel solution to recycling the waste cooking oil produced by fast food and quick service restaurants. The researchers revealed that the fats present in the used cooking oil could be used to convert into high-quality resin for the purpose of 3D printing. This resin is mutually beneficial for both restaurants and researchers, especially for the former since it offers an effective way to utilise cooking waste.

Another feature of the resultant resin is that it is biodegradable, thus converting something hard to dispose off into something that can be sustainably disposed off in soil. The cost of the waste oil is also quite less as compared to conventional resin used in 3D printers. Thus, waste-cooking oil is used to create something that can reduce carbon emissions and the amount of waste generated everyday. Watch the video here:

A local #ScarbTO@McDonaldsCanada gave the researchers the old oil to test it out—and it WORKED! ???????? https://t.co/524Vhxx9WV#UTSC#UofTpic.twitter.com/XRFNSOSLZn

The researchers had approached a number of fast-food restaurants to procure waste cooking oil, but everyone except McDonald’s had refused. The oil used in the research was from an outlet of McDonald’s in Scarborough, where the University of Toronto is located. The researchers obtained 10 litres of waste oil, which they filtered food particles out of and then tried to use it as resin for 3D printers with great results.

We hope this unique research gains popularity across the globe with fast food restaurants as an environmentally friendly method to dispose off waste cooking oil.

About Aditi AhujaAditi loves talking to and meeting like-minded foodies (especially the kind who like veg momos). Plus points if you get her bad jokes and sitcom references, or if you recommend a new place to eat at. 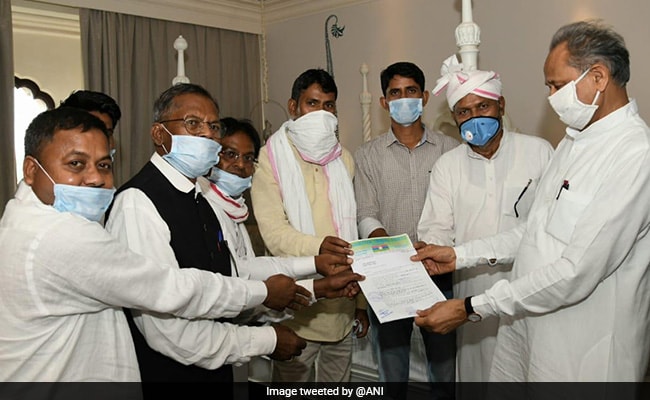