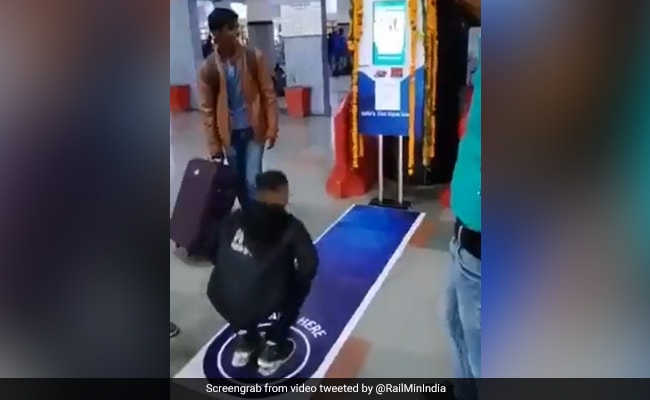 In a bid to promote the Prime Minister Narendra Modi-led “Fit India” initiative, the Indian Railways has installed a squat machine at the Anand Vihar Railway Station in New Delhi.

In a first-of-its-kind scheme, a person who performs 30 squats in three minutes will not have to pay the fees for a platform ticket.

If you perform 30 squats in180 secs, you are eligible for free platform ticket pic.twitter.com/tsjV73wzFb

In the 25-second video clip, posted by Railway Minister Piyush Goyal, a young man can be seen performing squats to get a free platform ticket.

He tweeted: “A unique experiment has been conducted to encourage fitness at Delhi’s Anand Vihar railway station. Platform tickets can be had for free after exercising in front of the machine installed here.”

The video has been viewed more than two lakh times and has received loads of admiration on social media.

Arre waah..What an innovative idea.. and a good iniciative too.

Politicians also praised the Railways’ initiative of “saving with fitness.”

What a unique step by Railway Minister @PiyushGoyal Ji???? Fitness for free & saving money too! Exercise in front of this machine at Anand Vihar Railway station in Delhi & get a free platform ticket. Let’s make @narendramodi ji’s initiated #FitIndiaMovement a people’s Movement.. https://t.co/VrLLzjwd9K

The machine installed in Delhi will enable the passenger to avail free platform ticket after doing 30 Squat in the given time frame. pic.twitter.com/8I50cAdmFm

However, this is not the first time this idea has been implemented.

In Russia, ahead of the 2014 Sochi Olympics, the railway ministry there installed a ‘squat and ride’ machine at the Vystavochnaya station, west of Moscow.

The passengers were able to get a free ride on the subway after performing 30 squats in front of the machine. 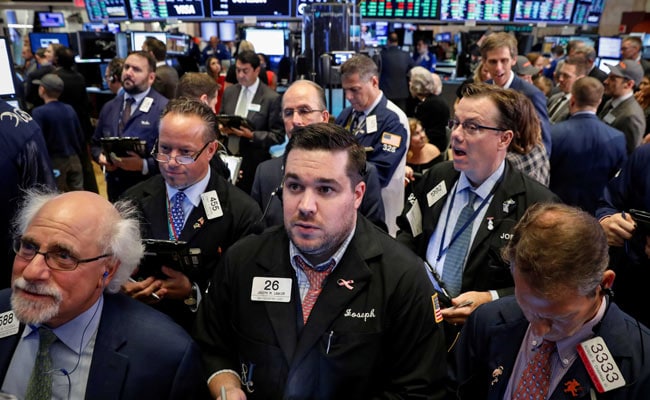 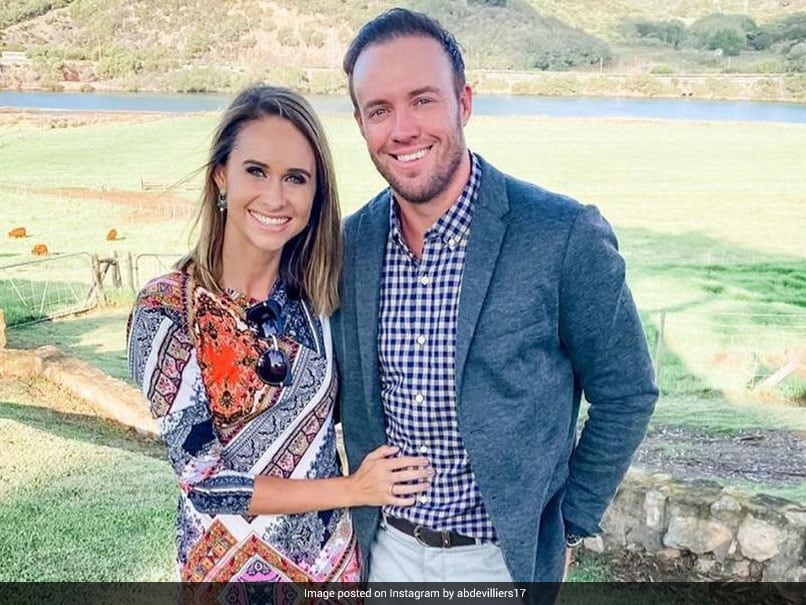 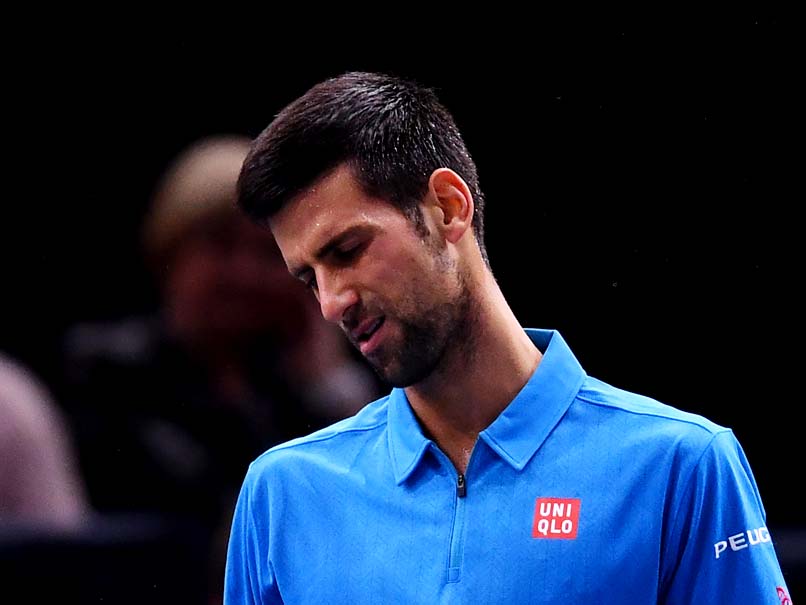