An Aam Aadmi Party (AAP) leader accused of rioting during the Delhi violence and playing a role in the killing of an Intelligence Bureau employee today admitted that he was in the widely-circulated videos where stones and firebombs are thrown at crowds. But Tahir Hussain, an AAP councilor, claimed he was the target, not the attacker.

In one of the videos, a large number of men can be seen gathered on what appears to be Tahir Husain’s house, throwing stones and other objects at a crowd gathered below.

Another video shows Tahir Hussain holding a lathi and smoke rising up from his building. Media crews who gained access to his rooftop found stones and bottles of acid that appeared to be for firebombs. The stash reinforced accusations that he led a mob.

The father of Ankit Sharma, the Intelligence Bureau employee found dead in a drain on Wednesday morning, alleged that he had been dragged and killed on Tuesday by a mob led by Hussain, who lives in the same neighbourhood.

Speaking to NDTV, Hussain, 30, claimed that rioters barged into his house and he was trying to protect it from them.

“I admit I am the one in this viral video. This video is dated February 24. The rioters entered my house after breaking the door. I am trying to shoo them out using a lathi in the video,” said the AAP leader.

He said he had called the police and PCR but no one responded. In a video posted on social media, he is seen making an appeal in what appears to be the middle of the rioting.

“The police came at 9 pm. Joint Commissioner Alok Kumar and DCP AK Singla also came. They searched my home in the presence of neighbours. Then I took out my family and left. When I returned on Tuesday morning, the situation worsened and I left after speaking to the police. The rioters took over my home,” said Hussain.

He also denied any involvement in the death of the Intelligence Bureau employee.

“I have nothing to do with it. I want justice for him. I am willing to cooperate with the police,” he said.

Delhi Chief Minister Arvind Kejriwal, responding to allegations that the AAP leader was involved in the killing of Ankit Sharma, said: “No one, be it any party, should be spared if they are responsible for inciting violence. Even if he is a part of my cabinet, he should be punished. If anyone from AAP is found guilty, they should get double the punishment.” 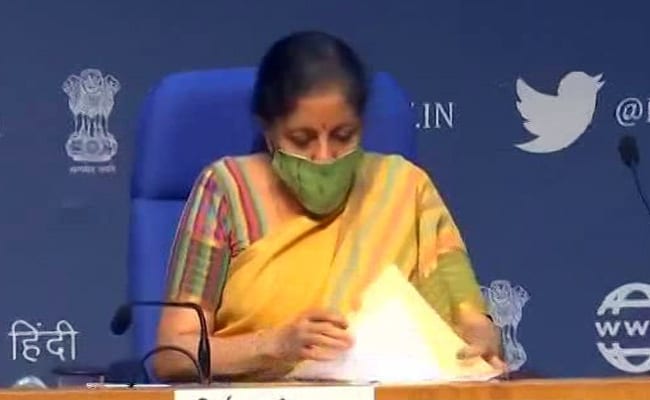 3 thoughts on ““Was Target, Not Attacker”, Claims AAP’s Tahir Hussain, Seen In Video”