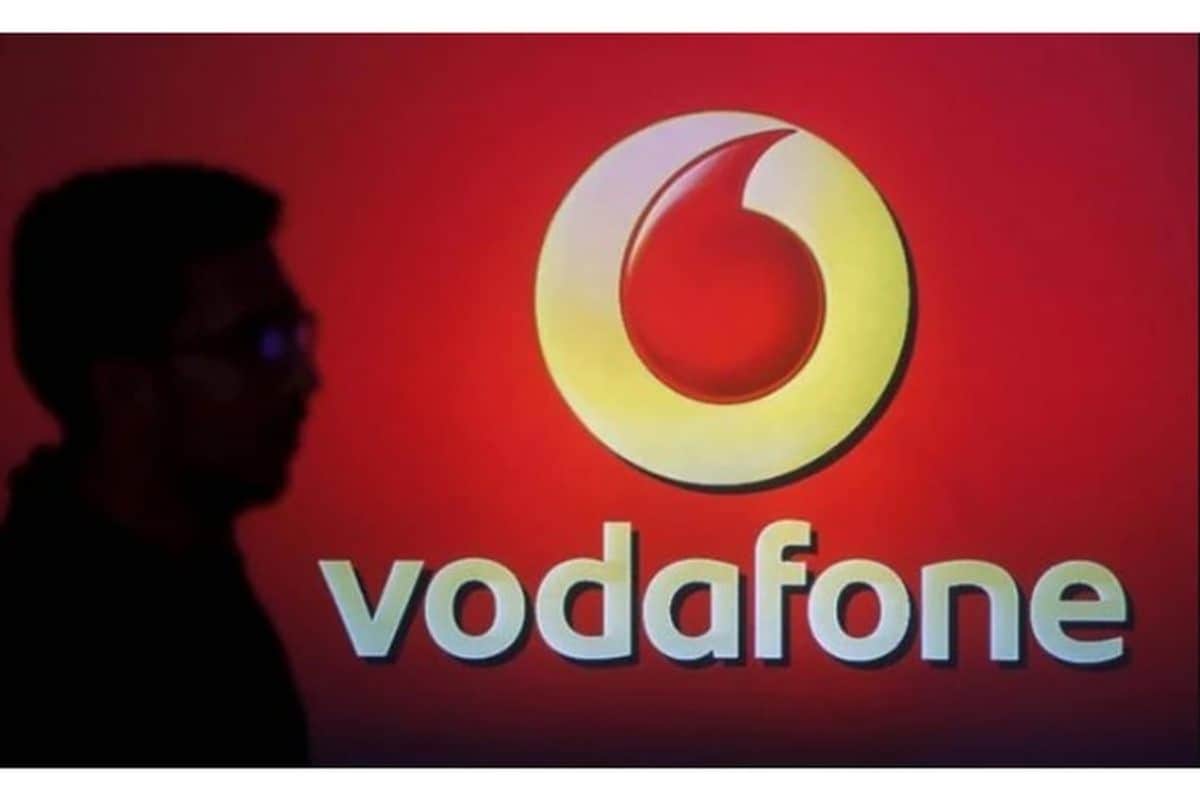 The company posted a loss of Rs 6,439 crore in the three months ending December 31, compared with a loss of Rs 5,005 crore a year earlier.

The quarterly results come as Vodafone Idea and other Indian telecom firms are pressured by government demands to pay $13 billion in overdue levies in a long-contested dispute.

Vodafone Idea had reported a loss of Rs 50,922 crore in the second quarter of 2019, the biggest loss ever by a company in Indian corporate history. 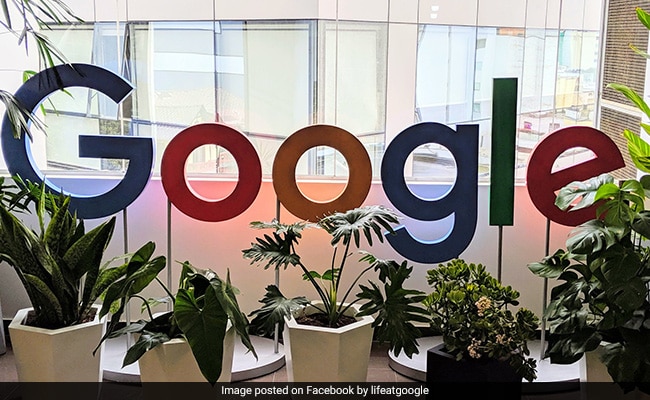 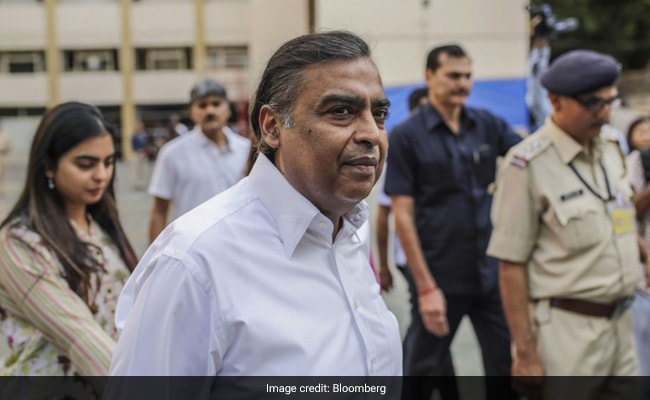