President Donald Trump said Friday he would strip several of Hong Kong’s special privileges with the United States and bar some Chinese students from US universities in anger over Beijing’s bid to exert control in the financial hub.

In a day of concerted action, the United States and Britain also raised alarm at the UN Security Council over a controversial new law for Hong Kong, angering Beijing which said that the discussion had no place at the world body.

In an announcement at the White House that Trump had teased for a day, the US president attacked China over its treatment of the former British colony, saying it was “diminishing the city’s long-standing and proud status.”

Trump also said he was terminating the US relationship with the World Health Organization, which he has accused of pro-China bias in its management of the coronavirus crisis.

But Trump was light on specifics and notably avoided any personal criticism of President Xi Jinping, with whom he has boasted of having a friendship even as the two powers feud over a rising range of issues.

“I am directing my administration to begin the process of eliminating policy that gives Hong Kong different and special treatment,” Trump said.

“This will affect the full range of agreements, from our extradition treaty to our export controls on dual-use technologies and more, with few exceptions,” he said.

Secretary of State Mike Pompeo on Wednesday told Congress that the Trump administration would no longer consider Hong Kong to be separate under US law, but it was up to Trump to spell out the consequences.

China this week pressed ahead on a law that would ban subversion and other perceived offenses against Chinese rule in Hong Kong, which was rocked by months of massive pro-democracy protests last year.

In one move that could have far-reaching consequences, Trump said he would issue a proclamation to block the entry into the United States of some Chinese graduate students “who we have identified as potential security risks.”

“For years, the government of China has conducted elicit espionage to steal our industrial secrets, of which there are many,” Trump said.

Pompeo earlier said that the measure was not aimed at all Chinese students but rather the students with links to the communist state.

The move will likely draw criticism not only from China but from universities, which rely increasingly on tuition from foreign students and have already been hit hard by the COVID-19 shutdown.

China has been the top source of foreign students to the United States for the past decade with nearly 370,000 Chinese at US universities, including at the undergraduate level, in the 2018/2019 academic year, according to a trade group.

Beijing earlier retaliated by expelling US journalists after the United States took its own measure to curb Chinese staff in the country from its state-run media.

Critics say Trump has been eager to fan anger at China over COVID-19 to deflect attention from his own handling of the pandemic that has killed more than 100,000 people in the United States, the highest death count of any country.

The United States and Britain earlier in the day raised the topic of Hong Kong at the Security Council, where China wields a veto — making any formal session, let alone action concerning the financial hub, impossible.

But the United States and Britain said the city’s autonomy, guaranteed by Beijing in a handover agreement that was registered at the United Nations, was of “legitimate international concern” and raised it in an informal, closed-door videoconference where China cannot block the agenda.

“The United States is resolute, and calls upon all UN members states to join us in demanding that the PRC immediately reverse course and honor its international legal commitments to this institution and to the Hong Kong people,” said US Ambassador Kelly Craft, referring to the People’s Republic of China.

China denounced the move as interference, saying that the Hong Kong law did not fall under the mandate of the Council to maintain international security and peace.

“Any attempt to use Hong Kong to interfere in China’s internal matters is doomed to fail,” warned a statement from China’s UN mission.

“There was no consensus, no formal discussion in the Security Council, and the US and the UK’s move came to nothing,” it said.

Britain has separately promised to improve the rights of British National (Overseas) passport holders — a status offered to many Hong Kong residents — if China moves ahead on the security law. 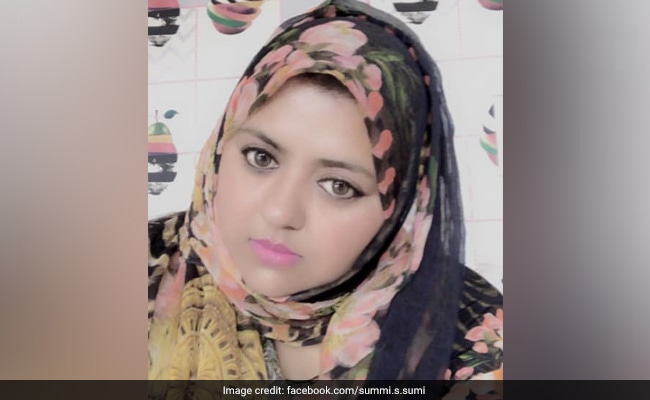 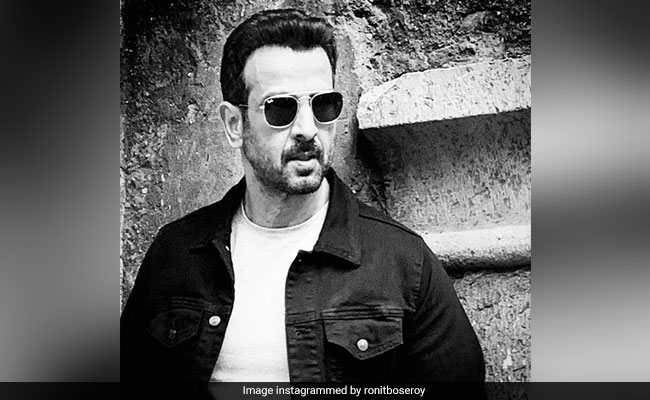 Ronit Roy, Who “Hasn’t Made Money” This Year, Has Been Supporting 100 Families