Union Public Service Commission (UPSC) has released marks of non-recommended candidates in the Combined Geo-Scientist and Geologist Examination 2019. The marks have been disclosed only for those candidates who opted for public disclosure of their marks. Marks of 90 such candidates have been released in the public domain.

The final result for the UPSC Combined Geo-Scientist and Geologist Examination 2019 was announced on January 17, 2020. 83 candidates qualified in the exam.

The scores of non-recommended candidates (out of total 900 marks) have been released and are now available on the official UPSC website, ‘upsc.gov.in’. The information will remain valid for one year from the date of disclosure.

Under the government scheme of public disclosure of UPSC marks, which came into force in 2017, more than 6,000 candidates have agreed to share their scores in public up till now. Under this scheme, a candidate appearing in any UPSC exam can opt to have their marks disclosed in the public domain after the selection process is over.

The marks are shared only for those candidates who reach the final stage of the selection process and are not selected.

The Union Public Service Commission (UPSC) considers such candidates as good employable candidates. “Appearing in the Interview (the final stage of the Commission’s Examinations) indicates itself about the skill level and capabilities of such candidates,” it had said during the launch of this scheme. 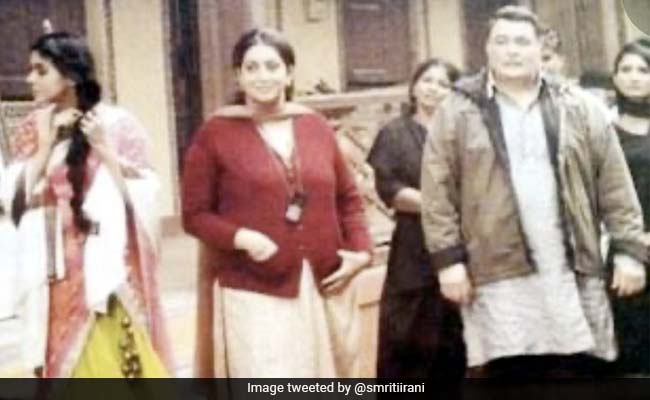 Madhavan Reveals How Much He Scored In His Board Exams

85% Of COVID Deaths Are People Above 45 Years Of Age: Centre