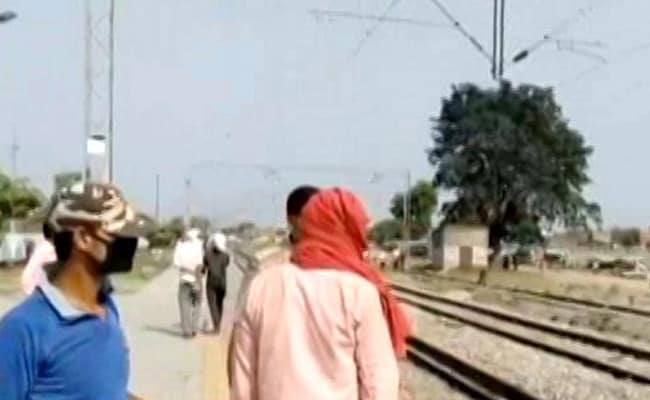 A 50-year-old man committed suicide in eastern Uttar Pradesh on Friday, leaving behind a suicide note that blames India’s extended lockdown over the coronavirus pandemic for his inability to care for his family.

The body of Bhanu Prakash Gupta was found on a rail track in Lakhimpur Kheri district and the suicide note found on him. Mr Gupta used to work in a hotel in the nearby Shahjahanpur district. He leaves behind four children, his wife and his unwell mother

The man was unemployed since the lockdown and had reportedly run out of cash in the last few days.

In the suicide note, the man said that while there was wheat and rice in his house, thanks to government ration shop, it was not enough. He said he did not have money to buy other essentials like sugar, salt and milk.

Mr Gupta also said that his elderly mother was very ill and that it pained him the he was unable to get her treated and that the district administration did not help him.

The Uttar Pradesh government has promised assistance to the family.

“We have conducted a preliminary inquiry. He has a ration card and he was distributed grain this month as per his quota and so, he had no shortage of grain. We will investigate the reasons for the suicide. We have found the suicide note,” said Shailendra Kumar Singh, District Magistrate of Lakhimpur Kheri.

Congress leader Priyanka Gandhi Vadra today hit out at the ruling BJP in Uttar Pradesh and at the centre, referring to the first anniversary of the second term of the National Democratic Alliance government led by Prime Minister Narendra Modi.

“In an unfortunate incident, Bhanu Gupta of UP committed suicide by coming under a train. His work had stopped. He had to get himself and his mother treated. He got only ration from the government. But his letter states that other items too have to be bought. There are other needs too. This letter may not reach you like the letter that celebrates one year. But please read this,” the Congress leader tweeted. 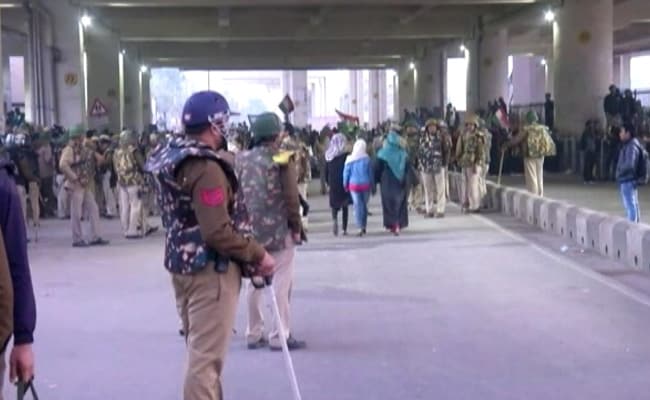 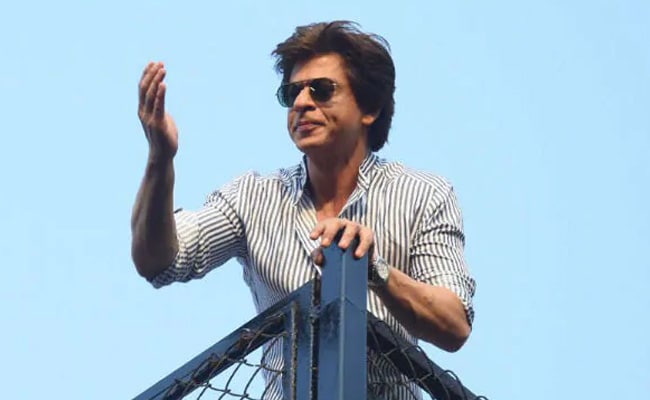 “We Are A Family”: Shah Rukh Khan To Aaditya Thackeray As Virus Spreads