Stand for rules and obligations: Boris Johnson told hours after China made its first arrests in Hong Kong

Prime Minister Boris Johnson’s announcement represents the most direct international response to legislation that has been roundly condemned by Western allies.

It comes during a London review of its entire range of relations with Beijing that includes a reassessment of the role China’s Huawei is playing in the buildup of Britain’s 5G data network.

“We stand for rules and obligations,” Prime Minister Boris Johnson told parliament just hours after China made its first arrests in Hong Kong under the new legislation.

“The enactment and deposition of this national security law constitutes a clear and serious breach of the Sino-British Joint Declaration.”

Johnson said London had warned Beijing that it would introduce a new route for those with British National Overseas status to move to the UK.

“And that is precisely what we will do now,” he said.

About 300,000 Hong Kongers have BNO passports and another 2.6 million are eligible to apply.

Foreign Secretary Dominic Raab said Britain’s offer also extended to dependents of those with BNO status but refused to be drawn about how many would apply.

Hong Kong was under UK jurisdiction until Britain handed it to China in 1997 with a guarantee that Beijing would preserve the city’s judicial and legislative autonomy for 50 years.

But critics say the new law — passed by Beijing’s rubber-stamp parliament this week without its text being released to the public — tests the limits of the “One Country, Two Systems” principle that formally entered international law in 1984.

“It is Orwellian stuff,” Chris Patten told the BBC.

“It does go wider and further than anybody had feared.”

Britain’s response to China’s legislation offers a much smoother pathway to UK citizenship for millions of Hong Kongers.

Raab said Hong Kongers with BNO status and their dependents would first have the right to work or study in Britain for five years.

They would then have the right to apply for settled status then possible citizenship.

He said there would be “no quotas” and described the entire system as “bespoke”.

“This is a grave and deeply disturbing step,” he said of the Chinese law.

“China through this national security legislation is not living up to its promises to the people of Hong Kong. We will live up to our promises to them,” he told lawmakers.

Britain had opened itself up to closer relations with China as it sought out trading partners after ending its decades-long membership in the European Union this year.

But Britain is now studying ways it can cut Huawei out of its system entirely and build up an alliance of European and Asian providers that reduces China’s dominance in the field.

Raab did not mention the bank by name but noted: “The rights and the freedoms and our responsibilities in this country to the people of Hong Kong should not be sacrificed on the altar of bankers’ bonuses”.

HSBC offered support for the law after public pressure from a pro-Beijing figure in Hong Kong who pointed to the bank’s reliance on business in China. 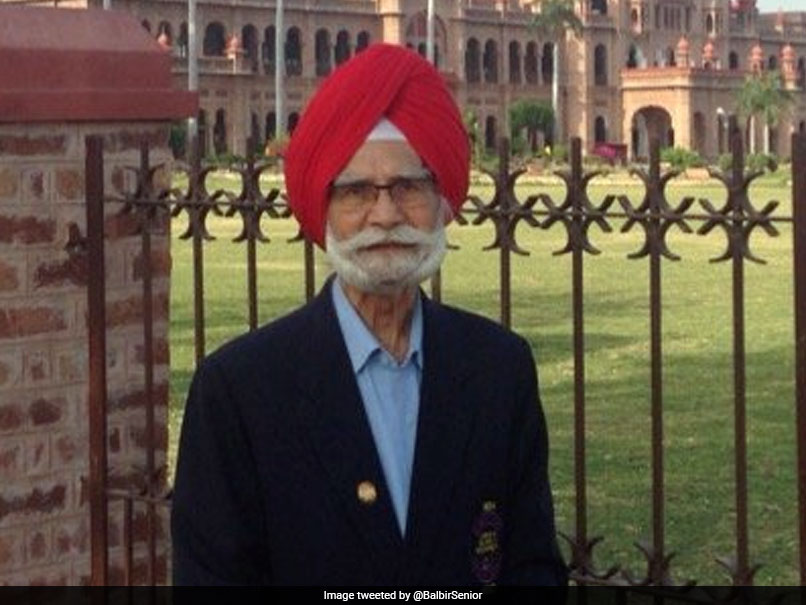 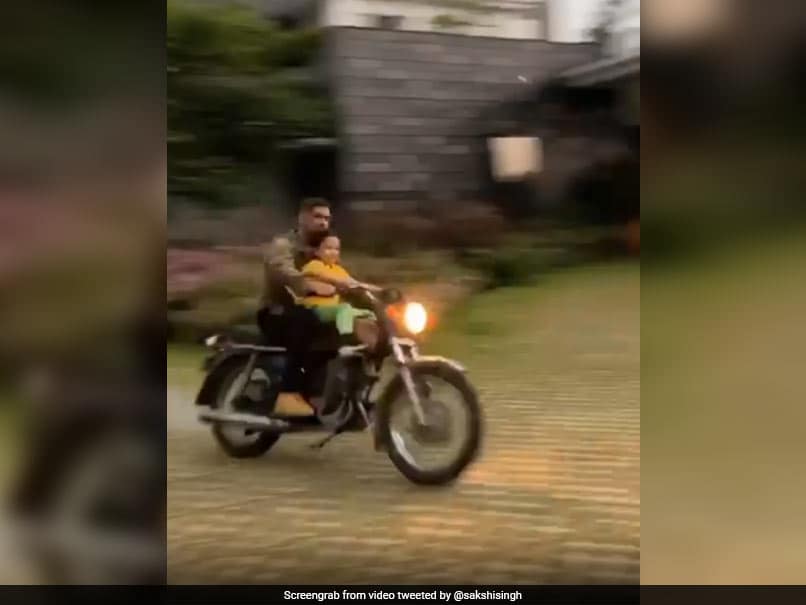