Uber Technologies will begin shipping disinfecting car spray to selected drivers in areas most affected by the coronavirus outbreak, an executive said on Thursday.

The company had promised to supply drivers with sanitizers in early March. Then it closed all of its local hubs, places where drivers can go to receive in-person help or use the bathroom, leaving drivers in the dark over where to receive supplies.

Uber senior vice president of global rides and platform operations, Andrew Macdonald, said on Twitter that the company had received an initial batch of 30,000 bottles of cleaning spray by Atlanta-based company Zep.

He said select drivers could place an order in the app and receive shipment free of charge.

“As a start, we’re prioritizing the most active drivers in a few cities, incl. NYC,” Macdonald wrote on Twitter, adding that the company was working on securing more supplies.

Previously, Uber said suppliers had prioritised orders for healthcare, with its own orders being moved down the queue several times.

Lyft last week said it had distributed many supplies to drivers while its hubs were still open and was working a way to distribute them now, but declined to provide additional details.

Lyft did not immediately respond to a request for comment on Thursday.

Ride-hailing demand has grinded to a halt in most US cities, with a majority of Americans now under some form of lockdown.

The epidemic has also exposed drivers and companies to the downside of an ambiguous contractor model, leaving drivers more vulnerable than traditional employees. 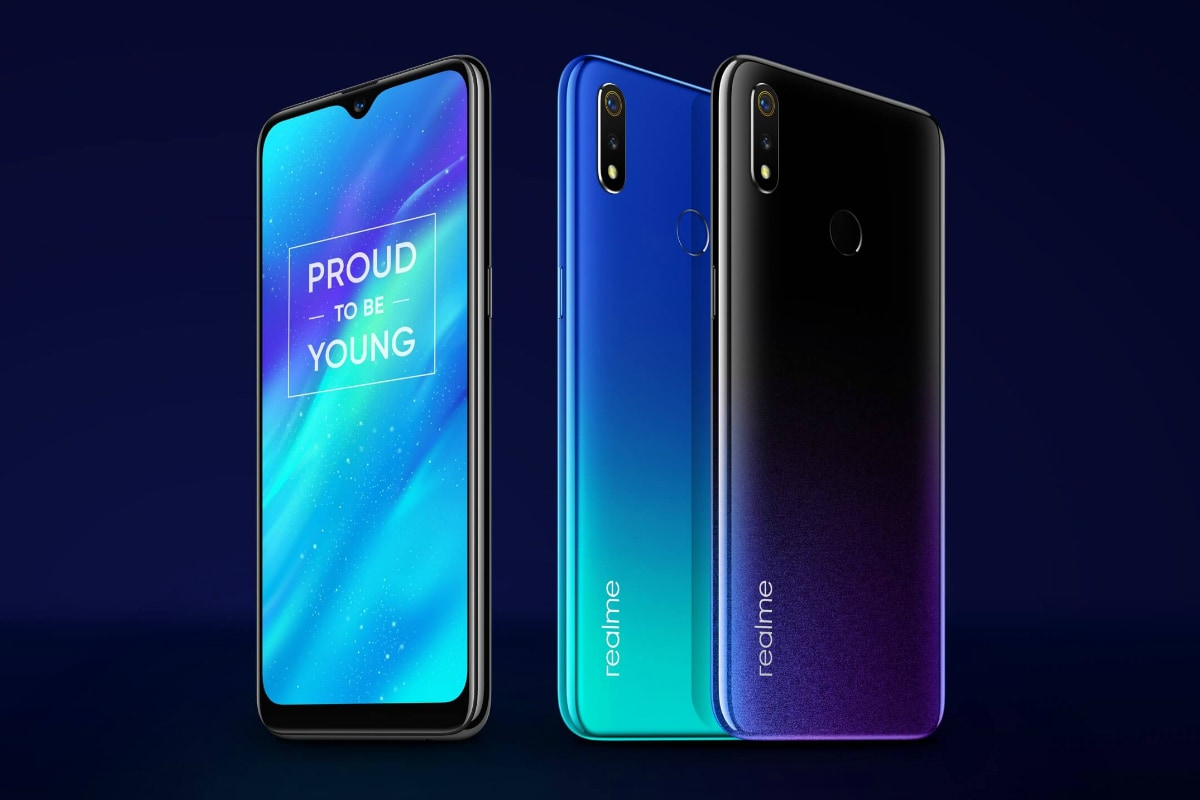 Realme 3, Realme 3i Getting Realme UI Update with Android 10 in India