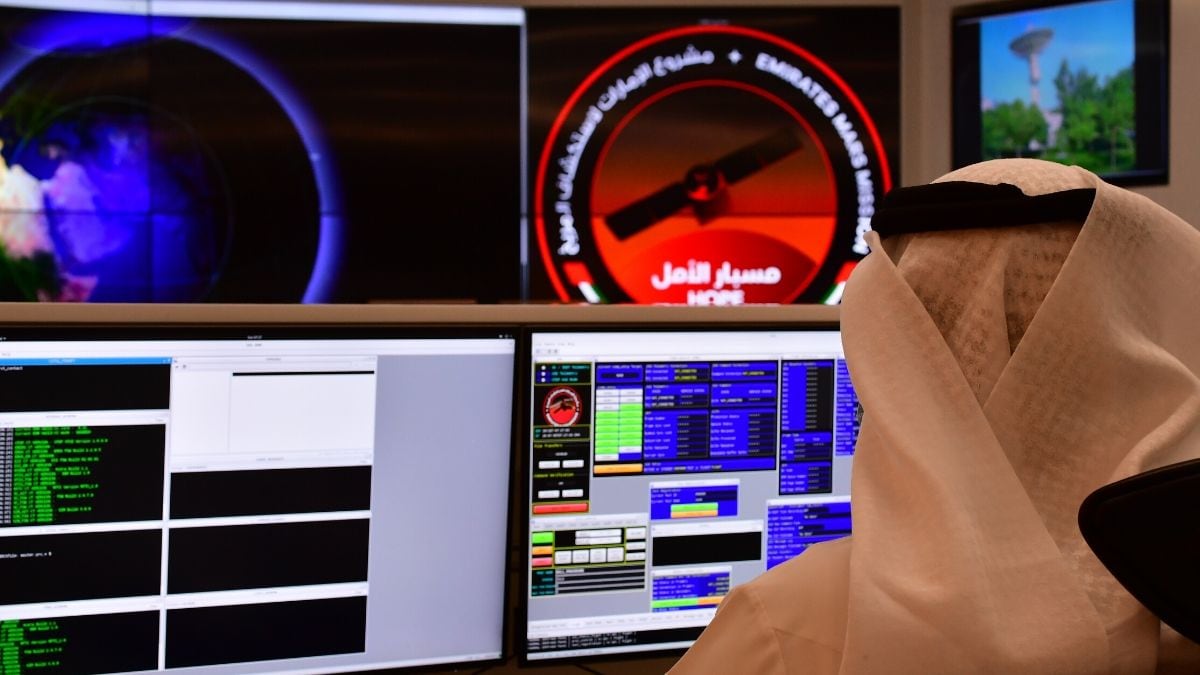 The United Arab Emirates said on Wednesday it would delay the launch of its “Hope” Mars probe for a second time, again due to bad weather.

The probe was originally due to be launched from Japan on Wednesday but had been postponed until Friday for the same reason.

“After extensive meetings, the @UAESpaceAgency and @MBRSpaceCentre, through discussions with Mitsubishi Heavy Industries, announce a further delay of the Mars Hope Probe launch,” Dubai’s media office tweeted on Wednesday.

After extensive meetings, the UAE Space Agency and the Mohammed bin Rashid Space Center through discussions with Mitsubishi Heavy Industries, announced further delay of the Mars Hope Probe launch due to unstable weather conditions at the launch site in Tanegashima Island, Japan.

It cited “unstable weather conditions at the launch site in Tanegashima Island in Japan” and said a new launch date would be announced within 24 hours.

The UAE, made up of seven emirates, is set to be the first Arab nation to send a probe to Mars.

The probe is one of three racing to the Red Planet, with Chinese and US rockets also taking advantage of the Earth and Mars being unusually close: a mere hop of 55 million kilometres (34 million miles).

“Hope” — Al-Amal in Arabic — is expected to start orbiting Mars by February 2021, marking the 50th anniversary of the unification of the UAE.

Once there, it will loop the planet for a whole Martian year of 687 Earth days.

The goal is to provide a comprehensive image of weather dynamics in the Red Planet’s atmosphere. 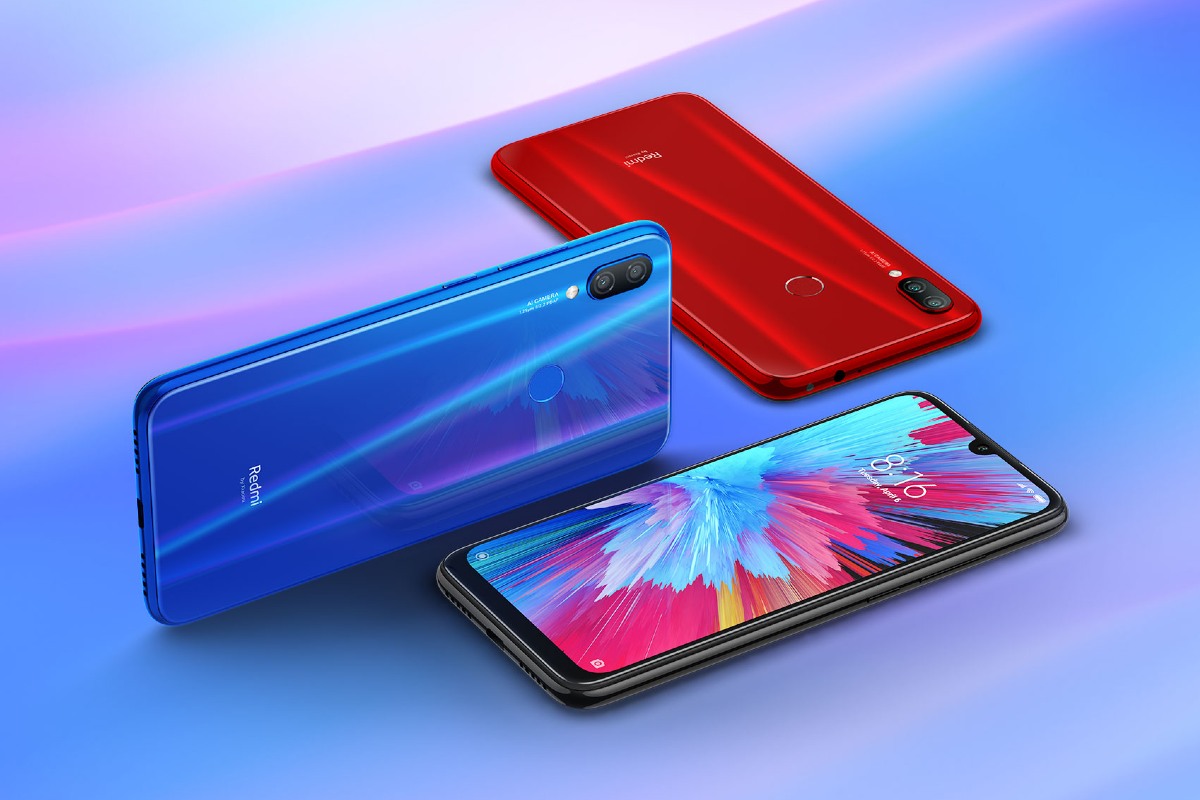 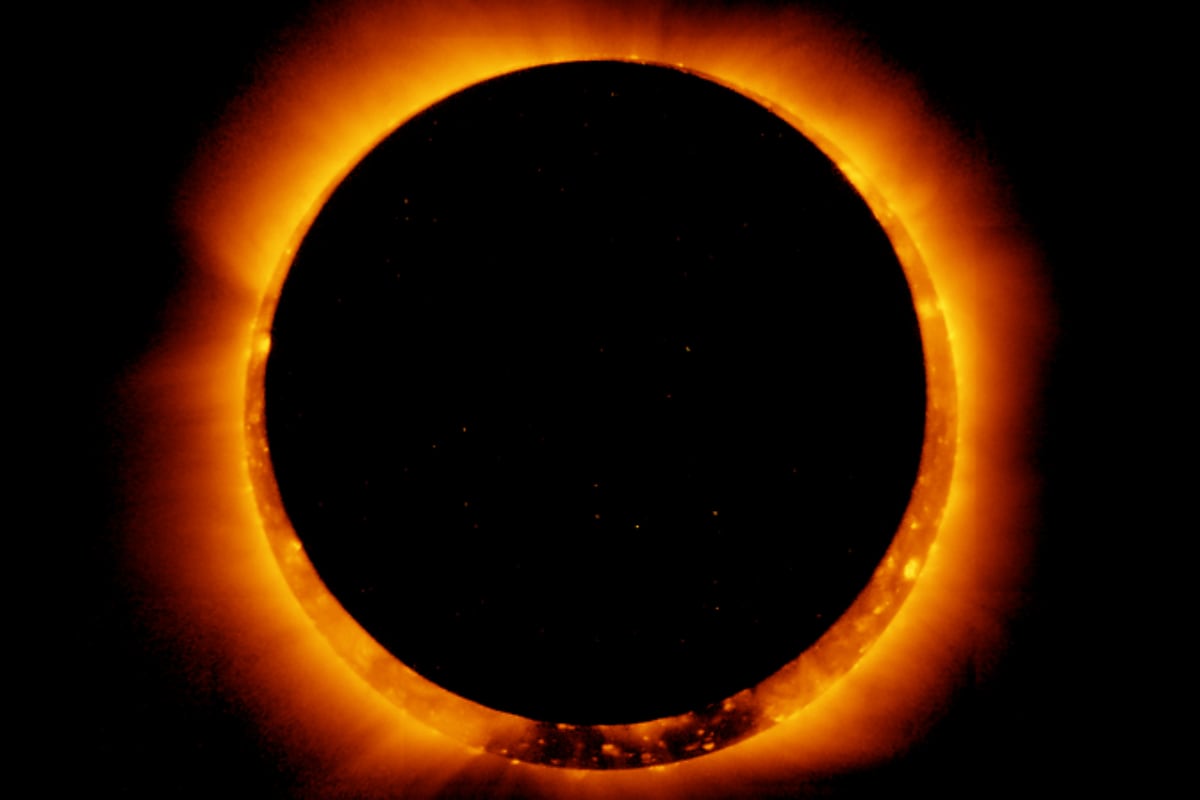 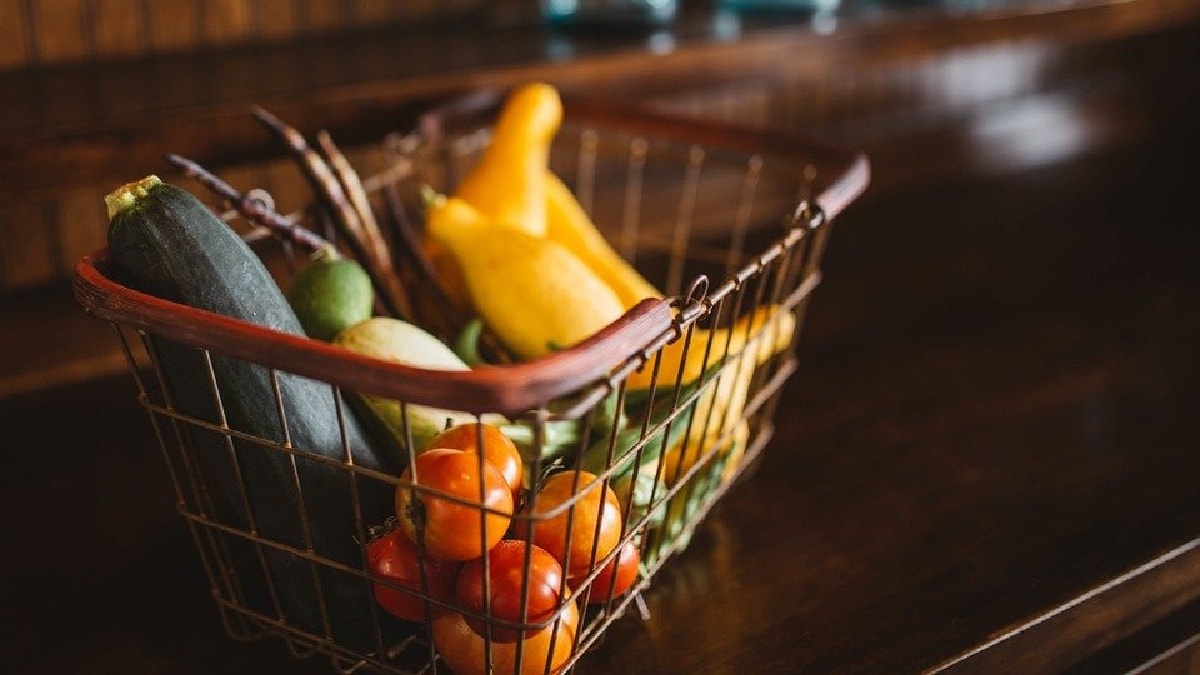 Groceries Are the New Lending for Apps in Virus-Hit India. Will It Last?