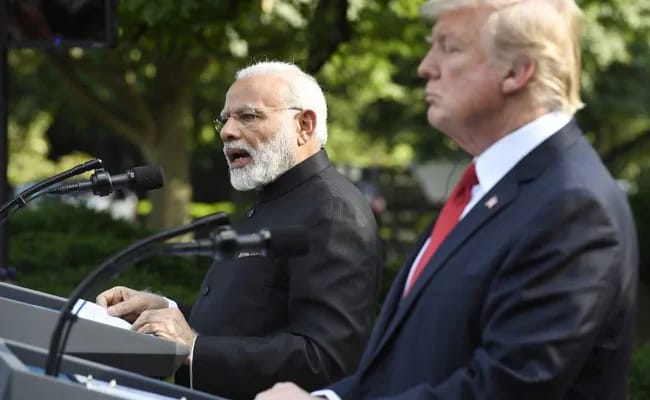 US President Donald Trump will raise the issue of religious freedom with Prime Minister Narendra Modi during his visit to India next week, the White House said on Friday, noting that the US has great respect for India’s democratic traditions and institutions.

“President Trump will talk about our shared tradition of democracy and religious freedom both in his public remarks and then certainly in private. He will raise these issues, particularly the religious freedom issue, which is extremely important to this administration,” a senior official told reporters in a conference call.

The official was responding to a question on whether the President was planning to speak to PM Modi on the Citizenship (Amendment) Act (CAA) or the National Register of Citizens (NRC).

“We do have this shared commitment to upholding our universal values, the rule of law. We have great respect for India’s democratic traditions and institutions, and we will continue to encourage India to uphold those traditions,” the official said.

“And we are concerned with some of the issues that you have raised,” the senior administration official said, in response to the question on the CAA and NRC.

“I think the President will talk about these issues in his meetings with Prime Minister Modi and note that the world is looking to India to continue to uphold its democratic traditions, respect for religious minorities,” the official said.

“Of course, it’s in the Indian Constitution — religious freedom, respect for religious minorities, and equal treatment of all religions. So this is something that is important to the President and I’m sure it will come up,” said the official.

Pointing out that India has a strong democratic foundation, the official said India is a country rich in religious, linguistic, and cultural diversity.

“In fact, it’s the birthplace of four major world religions,” the official said.

“Prime Minister Modi, in his first speech after winning the election last year, talked about how he would prioritise being inclusive of India’s religious minorities. And, certainly, the world looks to India to maintain religious liberty and equal treatment for all under the rule of law,” said the senior administration official.

What States Said About Quarantine, As Domestic Flights Resume: 10 Points 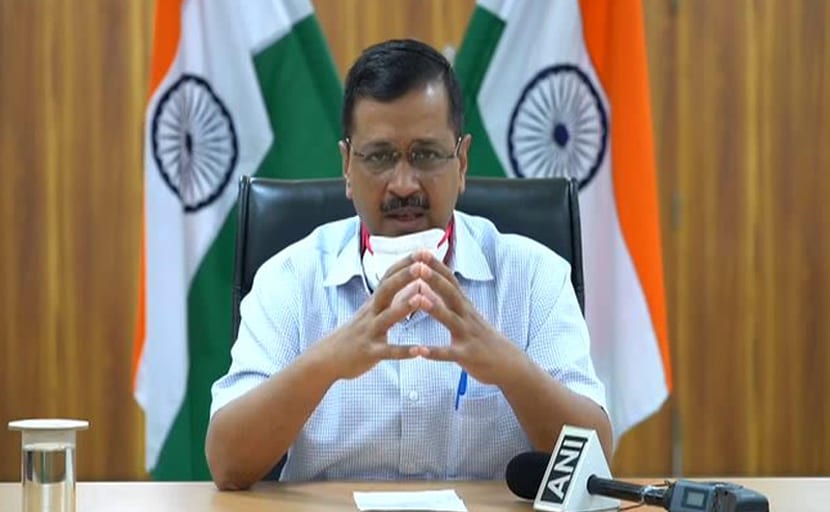 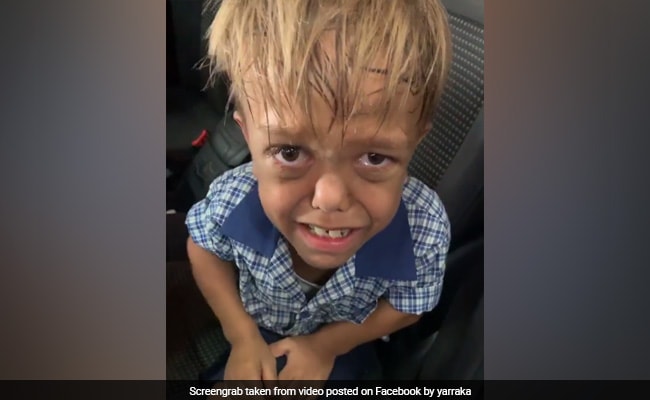