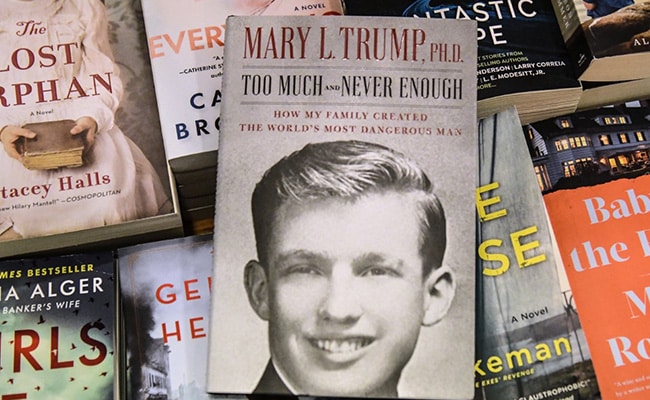 Mary Trump’s new book about U.S. President Donald Trump is on display at a book store.

A new book on Donald Trump written by his niece sold nearly a million copies on the first day it went on sale in the United States, its publisher said Thursday.

Mary Trump’s “Too Much and Never Enough: How My Family Created the World’s Most Dangerous Man” is billed as the first unflattering portrayal of the US president by a family insider.

Mary, a psychologist whose father was Trump’s oldest brother Fred, accuses the president of hubris and ignorance, and says he fits the clinical criteria for being a narcissist.

The 950,000 copies sold Tuesday, including pre-orders as well as audio and digital versions, “is a company record” for the Simon & Schuster publishing house, it said in a statement.

The White House has dismissed the memoir as a “book of falsehoods”.

The president’s younger brother Robert Trump went to court to try to block publication, arguing that Mary was violating a non-disclosure agreement signed in 2001 after the settlement of her grandfather’s estate, but to no avail.

Simon & Schuster has ordered more copies printed, which will bring the number to 1.15 million for the American market alone. The book also tops Amazon’s sales charts in Canada and Australia. 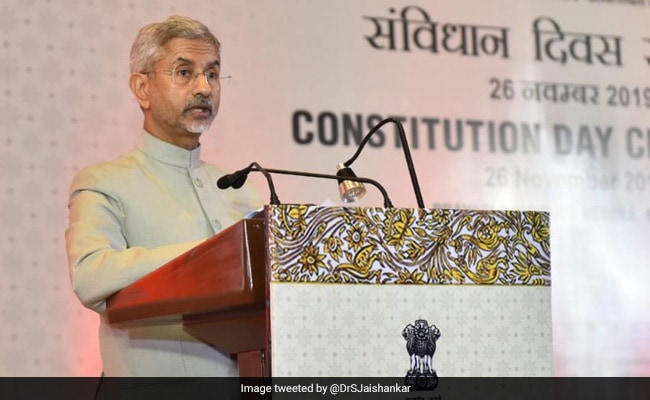 US Lawmakers Vote By Proxy In Historic First Amid Coronavirus Crisis