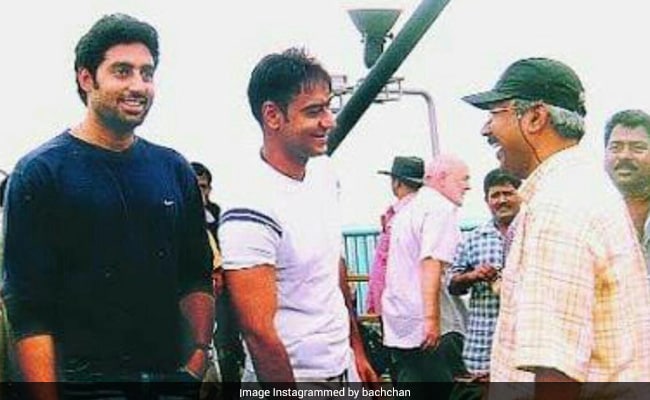 Abhishek Bachchan, on Friday, shared a throwback picture from the sets of his 2004 film Yuva in the wake of cyclone Amphan, which caused widespread devastation in Odisha and West Bengal in the past few days. The actor posted a BTS picture featuring co-star Ajay Devgn and director Mani Ratnam from the film, which was shot in Kolkata and said that it’s “heartbreaking” for him “to see the visuals” coming out of cyclone-hit Kolkata. Yuva completed 16 years on Friday and Abhishek marked the occasion by sharing a page from his shoot diaries along with an emotional note. He wrote: “Wow! 16 years already. This photo was taken on the sets of Yuva in Kolkata. We were about to begin shooting the climax of the film. A memorable shoot. Based in Kolkata. It’s heartbreaking to see the visuals coming out of Kolkata in the wake of the destruction left behind by cyclone Amphan.”

Coming back to Yuva, apart from Abhishek Bachchan and Ajay Devgn, the film also starred Kareena Kapoor, Rani Mukerji and Vivek Oberoi. It was set in Kolkata and featured Abhishek as a goon and Rani Mukerji as his wife.

On the work front, Abhishek Bachchan will next be seen in Bob Biswas, a film based on the antagonist in Kahaani. The actor also has The Big Bull, Ludo and Gulab Jamun lined-up. 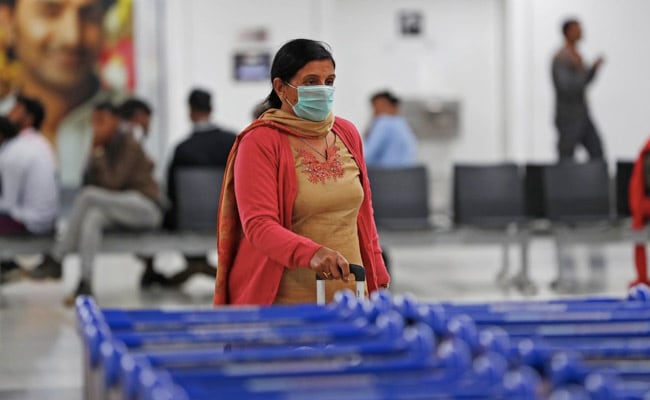 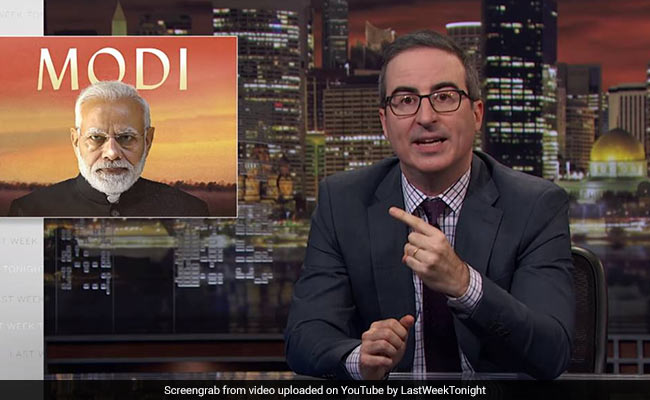 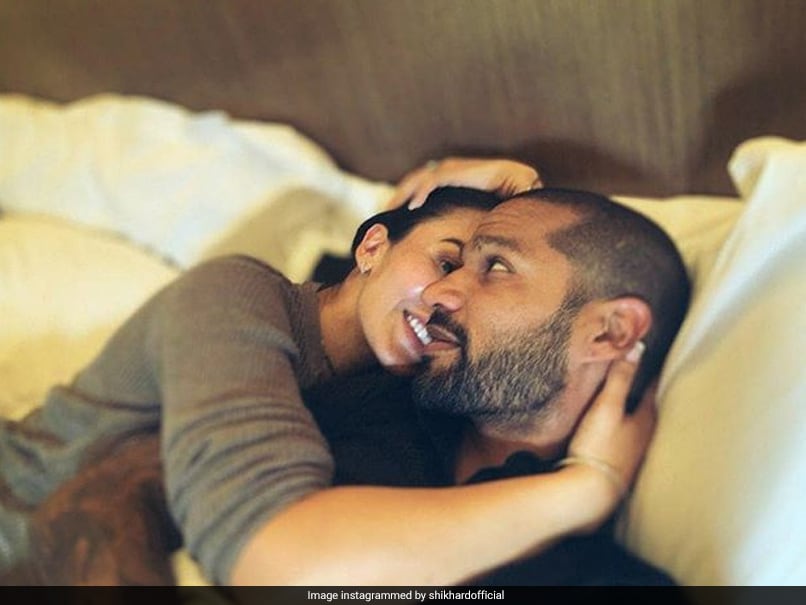