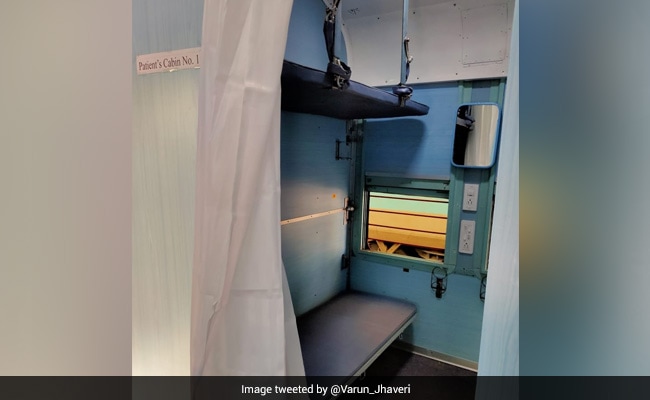 The government today said it was planning to turn some railway coaches into isolation wards for patients with coronavirus, as authorities scramble to prepare the country’s health infrastructure for an expected surge in cases.

Prime Minister Narendra Modi asked citizens to stay indoors for three weeks in the world’s biggest lockdown, seeking to curb the spread of the illness. The network of trains, the country’s lifeblood, has been idled.

One train coach has been turned into a prototype quarantine facility, Indian Railways said in a statement on Saturday. Once they get clearance, the plan is for each of the country’s railway zones to convert 10 coaches into such wards every week, the company added. The railways has 16 zones, according to its website.

“Railways will offer clean, sanitised & hygienic surroundings for the patients to comfortably recover,” tweeted railways minister Piyush Goyal. He did not specify how many people could be cared for in each coach.

Preparing to Combat Coronavirus: In a novel initiative, Railways has converted train coaches into isolation wards for COVID-19 patients 🛌

The lockdown measures are taking a huge toll on the poor, including millions of migrant labourers whose jobs in cities have vanished. Many are now walking back to their villages or crowded bus stations in the hopes of finding rare transport, raising fears they will unintentionally spread the virus across India.

On Saturday, a migrant worker, who set out from Delhi on a 270 km walk to his hometown in Madhya Pradesh, collapsed and died, a police officer said. The Home Ministry said in a statement on Saturday it was advising states to provide food and shelter to migrants at relief camps alongside highways. 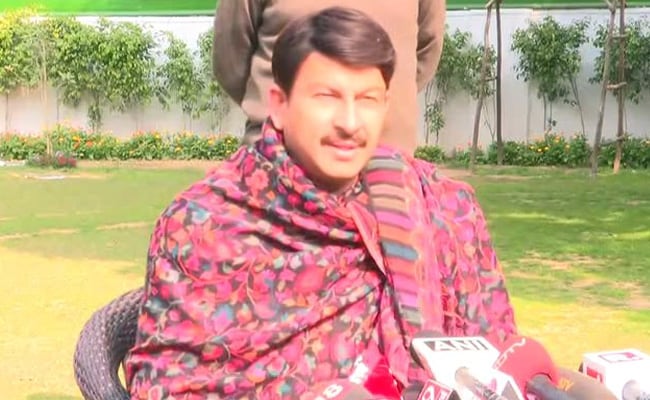 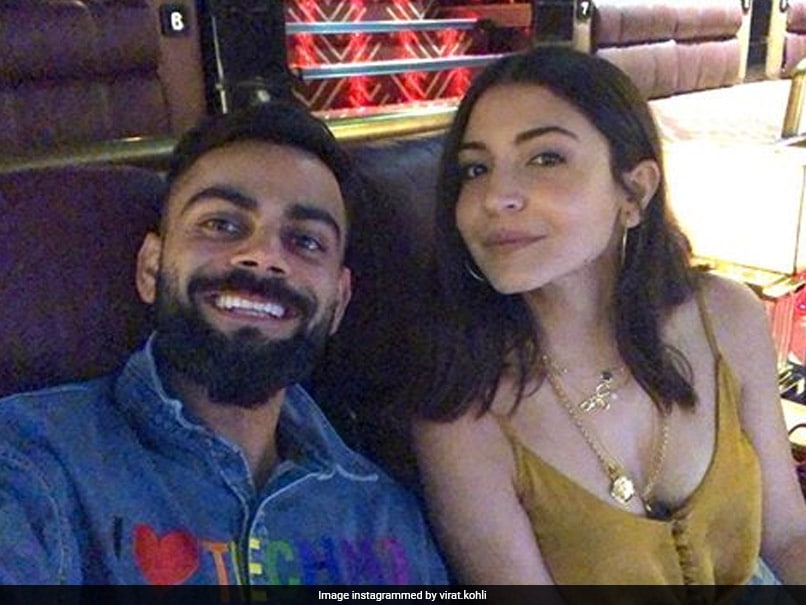 Virat Kohli Reveals One Of His Aims In Life, It Has Nothing To Do With Cricket | Cricket News