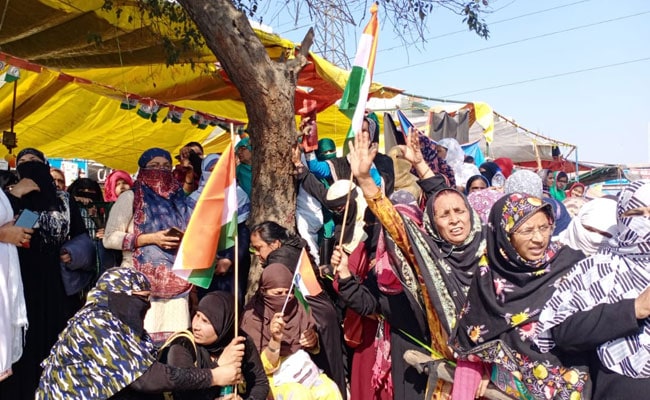 The Supreme Court has deferred the hearing on petitions to remove the anti-citizenship law protesters from Delhi’s Shaheen Bagh to March 23, saying it’s “time for all parties to lower temperatures”.

The top court had adjourned the hearing in the matter after the interlocutors appointed by it submitted their report in a sealed cover on Monday.

Senior advocates Sanjay Hegde and Sadhana Ramachandran, who were named as mediators, were tasked with persuading the protesters to continue their agitation in another location, so the road can reopen and commuters do not face problems.

The Shaheen Bagh protests have made headlines worldwide and inspired protests across the country. Hundreds of men, women and children have been protesting on the road for over a month against the CAA, which makes religion a test of citizenship and which critics say discriminates against Muslim.

One of the petitions in the Supreme Court stated that demonstrators are illegally protesting against the citizenship law by blocking the common and public road connecting Delhi to Noida. Modi Is Recycling Champion Of India – by Yashwant Sinha 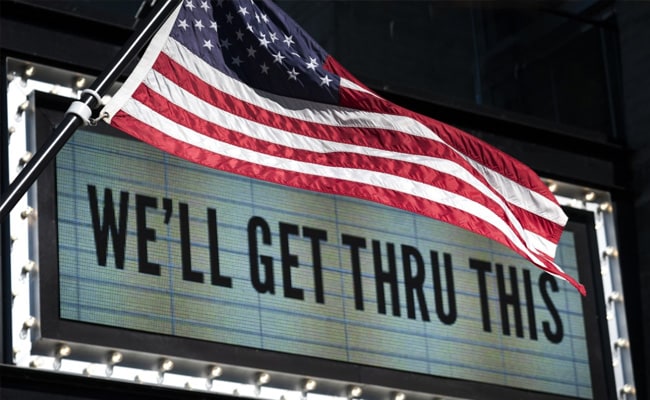