Jyotiraditya Scindia, whose supporters scored big in the Madhya Pradesh cabinet expansion today, announced his return to the forefront of state politics after months of silence and speculation with the one-liner: “Tiger zinda hai“.

The BJP leader, recently elected to the Rajya Sabha, also attacked the Congress, his party of 19 years until he quit in March.

“It is our duty to fight against injustice. Even if it means war, then Jyotiraditya Scindia will be on the frontline. For the last two months, people have been trying to tarnish my character. I want to tell them – tiger abhi zinda hai,” he said, borrowing a popular Hindi film title.

Mr Scindia was responding to questions on by-polls due in September to fill 24 vacancies in the Madhya Pradesh assembly. Twenty-two seats fell vacant after Congress MLAs loyal to Jyotiraditya Scindia quit, bringing down the Kamal Nath government and enabling the BJP’s takeover. Two more MLAs died.

After Mr Scindia joined the BJP, the MLAs followed him to the party. Eleven of them were rewarded with cabinet posts in Madhya Pradesh today.

Chief Minister Shivraj Singh Chouhan has 34 ministers after today’s oath ceremony. Of these, 59 per cent won the 2018 state elections on a BJP ticket. The remaining 41 percent — 14 ministers — are former Congressmen.

Perhaps for the first time in the state’s history, 14 ministers have to win a by-election to secure their membership in the assembly.

“Every election is a challenge. But the people of Madhya Pradesh are an informed lot. The 15-month (Congress) government saw all sorts of corruption and reneging on promises.  Now we have a BJP government led by Shivraj Singh Chouhan, who has always believed in public service. We are confident of winning all 24 seats. My people will give a fitting reply to the corrupt government,” Mr Scindia said.

The 49-year-old leader’s silence in the past three months provoked much speculation, including talk about him “regretting” the switch to the BJP.

All along, negotiations continued for state cabinet spots and both Mr Chouhan and Mr Scindia pushed for their loyalists.

The dispute over berths delayed the cabinet expansion and Mr Chouhan continued with a thin five-member cabinet in the middle of the pandemic challenge.

Mr Scindia finally got his way and Mr Chouhan was forced to live with fewer of his candidates on his new team.

Mr Scindia has 11 candidates in the BJP cabinet, compared to only six in the previous Congress government. 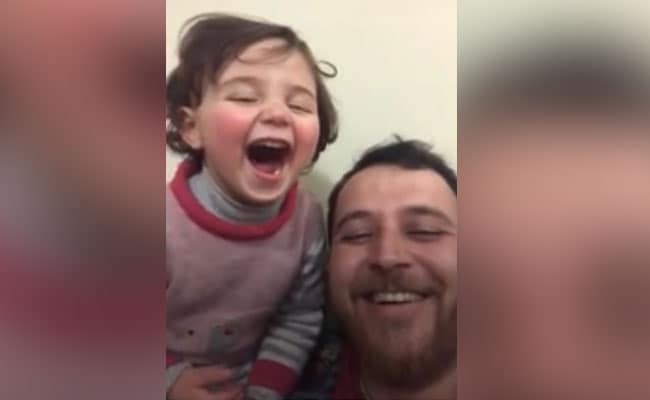 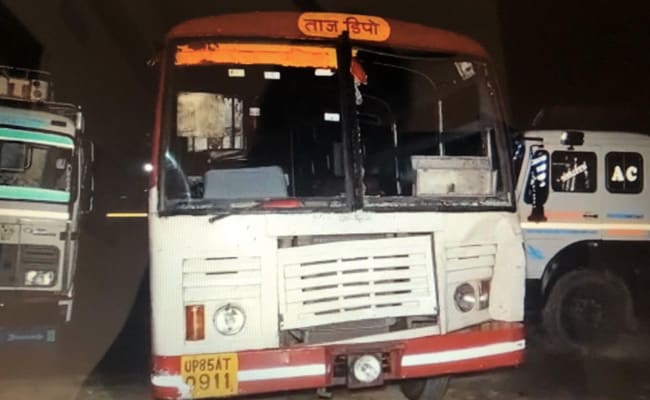 6 Migrants Workers Run Over By UP Government Bus, 2 Injured: Police 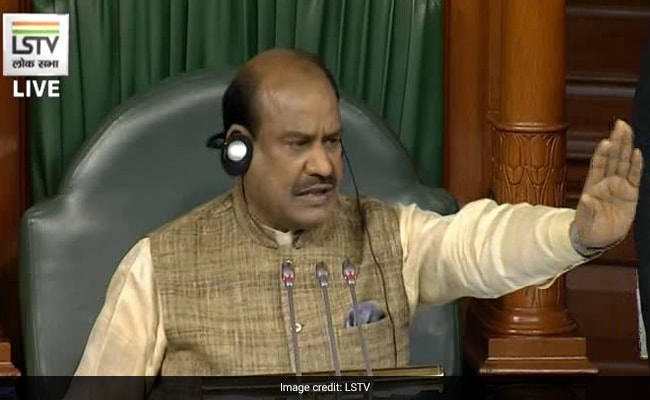 “Discussion On Delhi After Holi”: Opposition Fumes Over Speaker’s Remarks