Actor couple Richa Chadha and Ali Fazal, who were all set to get married in April 2020, featured on the cover of Brides Today magazine and they shared snippets of their love story in an exclusive with it. Ali Fazal and Richa Chadha postponed their wedding due to coronavirus pandemic. Speaking to Brides Today, Richa Chadha revealed how Ali Fazal proposed to her in Maldives and they also shared pictures of the letters they wrote to each other during the first phase of government-directed lockdown in March.

Writing to Ali Fazal, Richa wrote, “I am so glad I found you… We’re in equal measure reclusive and crazy extroverted – a healthy concoction for any artist. Oh, speaking of, thank you for celebrating my career. Now, don’t let it get to your head because I have heard, after a few years of marriage, people sometimes want to murder their spouse! I won’t act on any such fantasies on account of being vegan.”

Referencing their impending wedding, she added in the letter, “Now, before we bless the world by giving our relationship official/societal sanction remember, in the words of Javed Akhtar: ‘Our friendship is so strong that even marriage can not break it’.” She signed off as, “Love, Kuki”

Replying to her letter, Ali Fazal wrote, “Oh well, what the hell, I can call you my wife I suppose… My life, as I know it, couldn’t be worth much if I hadn’t known you. The world needs us. And we need us.”

Here are screenshots of the letters Richa and Ali wrote to each other: Richa Chadha and Ali Fazal co-starred in the Fukrey series and they announced their relationship status to the world at the premiere of Ali’s 2017 film Victoria And Abdul in Venice. Richa also recounted the proposal story and said, “He had planned a romantic dinner on a small, secluded island at the Maldives. I thought it was for my birthday – I didn’t suspect a thing. We had finished eating and were sipping on champagne when Ali, being his spontaneous self, asked me to marry him.”

“He didn’t go down on his knee nor did he have a ring, but that’s all right. After that he took a ten-minute long nap on the sand – I think it was because he may have been stressed about the proposal,” she added.

Richa Chadha and Ali Fazal had a grand wedding celebration in minds with their family members and close friends. “Given the current scenario and the unfortunate turn of events owing to the COVID-19 pandemic globally, Ali Fazal and Richa Chadha have decided to postpone their wedding functions to the later half of 2020 tentatively. They wish for everyone to be healthy and safe and at no cost would want their friends, families and well-wishers to be affected,” PTI quoted the spokesperson as saying. 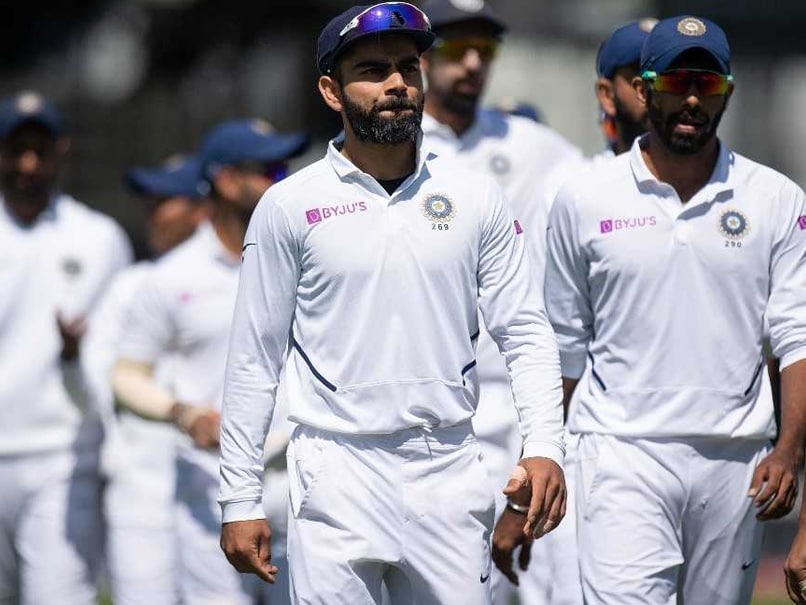 “Toss Turned Out To Be Very Important”: Virat Kohli After India’s 10-Wicket Loss