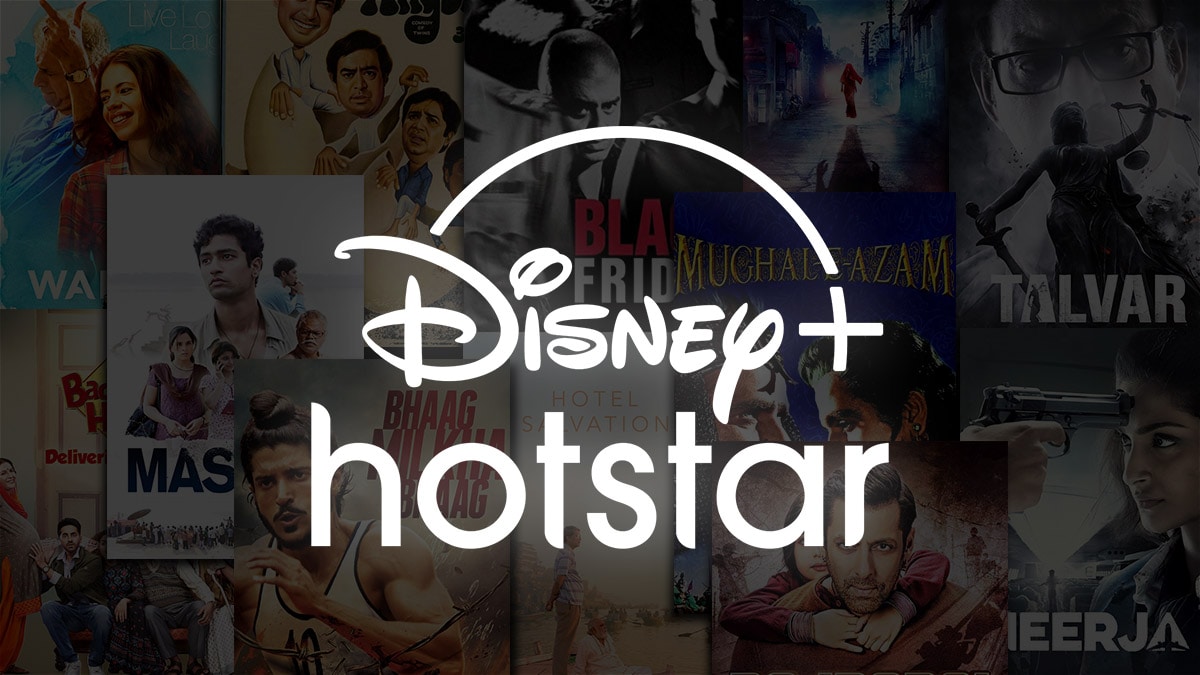 Disney+ Hotstar has been in the news recently for the addition of the first word in its name. While that has naturally brought in a ton of new Disney content, with a bunch of it dubbed in Hindi, it’s had no effect on its movie collection where Hindi is the original language. Our list of best Hindi movies on Disney+ Hotstar is still roughly half that of the other big two in Netflix and Amazon Prime Video. For what it’s worth, Disney+ Hotstar remains the most affordable of the three — just Rs. 399 a year, though it does go up to Rs. 1,499 if you want English content. Moreover, it also offers a lot of local-language content for free (albeit with ads), which we’ve explicitly marked below.

To pick the best Hindi-language movies on Disney+ Hotstar, we relied on Rotten Tomatoes and IMDb ratings, and other critics reviews, to create a shortlist. The latter two were preferred because RT doesn’t provide a complete representation of reviews for Indian films. Additionally, we used our own editorial judgement to add or remove a few. This list will be updated once every few months if there are any worthy additions or if some movies are removed from the service, so bookmark this page and keep checking in. Here are the best Hindi films currently available on Disney+ Hotstar in India, sorted alphabetically. 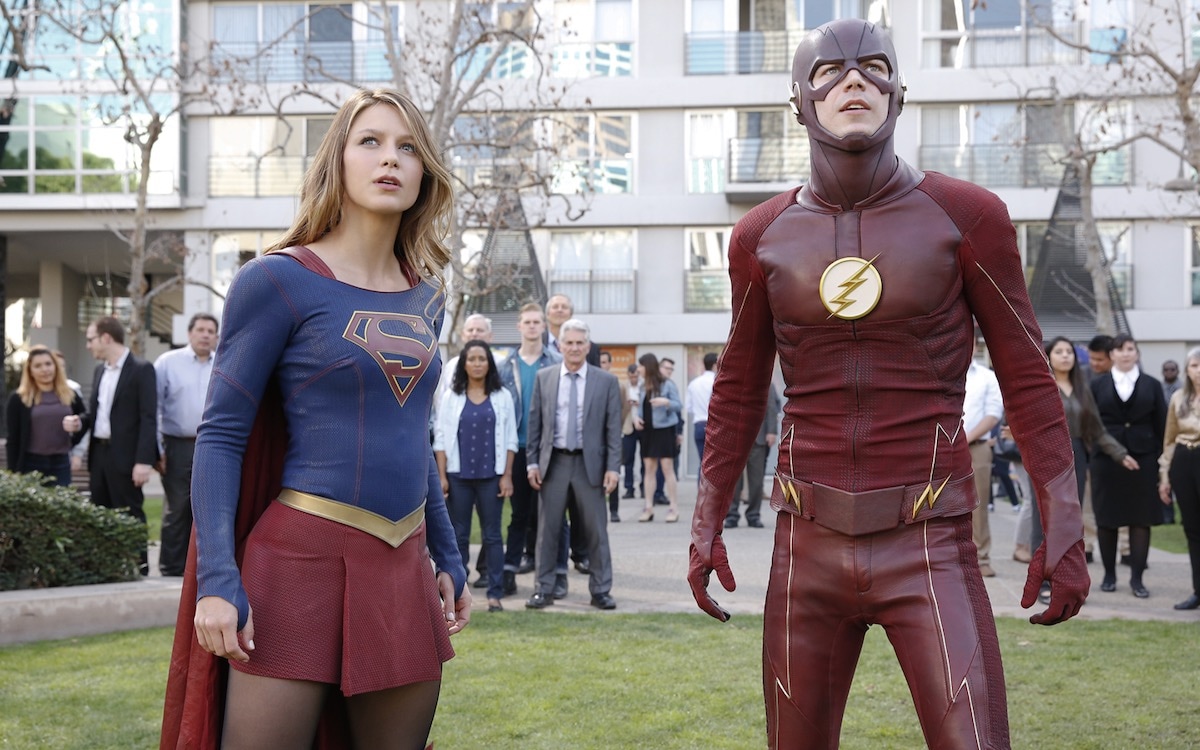 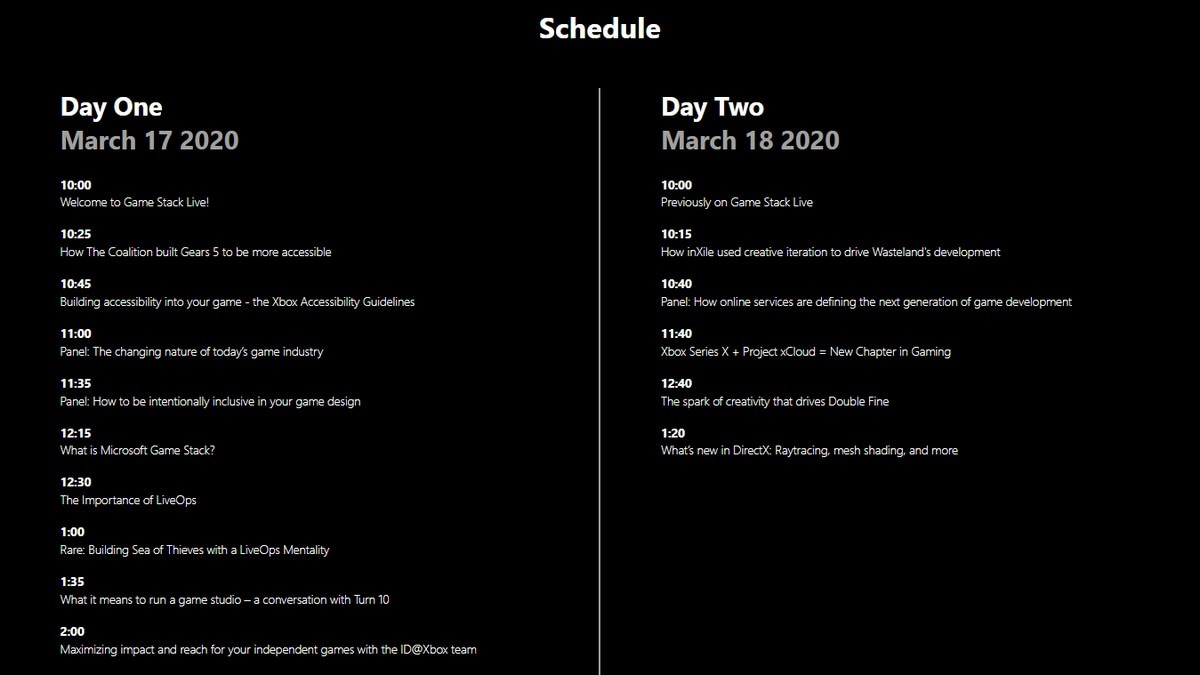 Watch the Trailer for Anurag Kashyap’s Choked, Out in June on Netflix