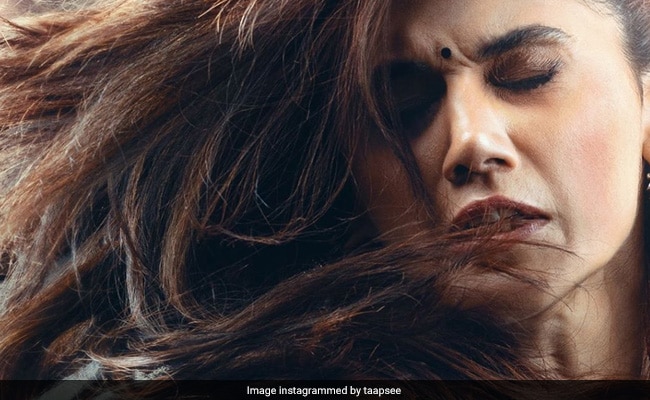 Just a film? No. Anubhav Sinha’s Thappad, as pointed as Mulk and Article 15 but markedly less dramatic, cuts close to the bone. It is likely to reverberate beyond the darkened movie halls where it plays. It has the potential to force audiences to pause and think and, hopefully, act. As you watch Thappad, you sense how efficacious cinema can be when it is pressed into the service of conversations that matter.

Thappad tells the story of Amrita Sabherwal (Taapsee Pannu), a Delhi homemaker. She happily puts her own aspirations on hold to serve the needs of her workaholic husband Vikram (Pavail Gulati) and diabetic mother-in-law (Tanvi Azmi). One fine evening, she is repaid with a slap. She walks out of the marriage. 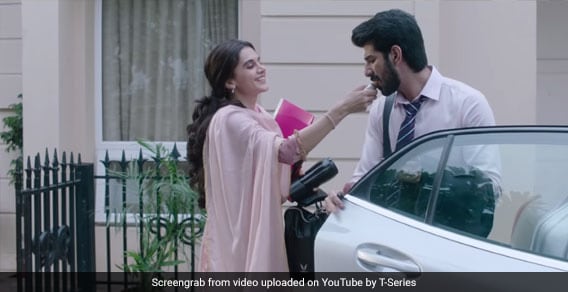 Amrita’s rebellion is accidental but essential. Her ‘well-wishers’, including her brother (Ankur Rathee), counsel patience and caution. She takes a few days to formulate an emotional response to the unexpected act of domestic violence before she turns to a lawyer for help. Once her urge to assert her dignity is kindled, her resolve is unwavering. 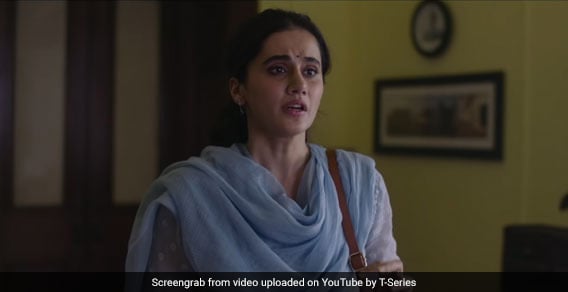 The slap is the principal point of departure in Thappad, an undemonstrative yet resounding drama that poses pertinent questions about gender imbalances in a man-woman relationship without claiming to be in the know of all the answers. It is the heroine’s reaction to the humiliation she is subjected to and its emotional and social repercussions that the film is more interested in. 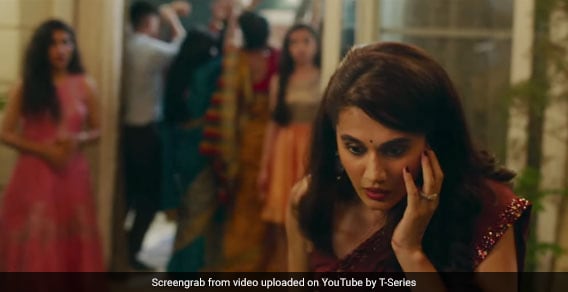 While it is male entitlement in one particular relationship that is in the line of the film’s fire, Thappad has a larger context. It targets entrenched mindsets that suppress the desires of women in general, both within the institution of marriage and outside it.

In the initial passages, we learn that Amrita has willingly jettisoned her passion for dance in order to support Vikram’s as he grapples with the challenges of climbing up the corporate ladder. It is a case of history repeating itself. Amrita’s mother (Ratna Pathak Shah), too, has let go off her ambitions as a singer to play the role of a good, dutiful wife. When she broaches the subject, her husband (Kumud Mishra), by all reckoning a caring, sensitive man, is taken aback because he is blissfully unaware. 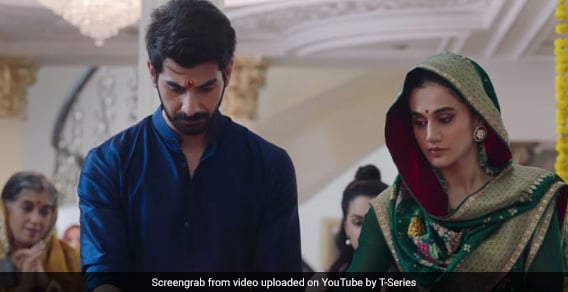 Thappad, scripted by Anubhav Sinha and Mrunmayee Lagoo, blends gentle persuasion with coiled-up force to make its point about a regressive society that takes gender roles for granted and perpetrates ossified notions that refuse to go away.

Perfectly affable men – Vikram and Amrita’s dad are among them – are perpetrators of prejudices and presumptions that they aren’t even aware of. Only two of the men who people Thappad are blameless on the face of it: one is in the grave, the other is immobilised by a paralytic stroke. The former is the deceased husband of Amrita’s next-door neighbour Shivani (Dia Mirza), a happy single mom; the latter is the father-in-law of a successful woman lawyer Netra Jaisingh (Maya Sarao), trapped in a loveless marriage. The old man is a legal luminary now reduced to a vegetable.

In one scene, Netra’s husband, Rohit Jaisingh (Manav Kaul), a high- profile television news host, nonchalantly advises her to make the most of the ‘privileges’ of being a successful journo’s wife and a judge’s daughter-in-law. Netra has a thriving career, but even she isn’t spared the ignominy. Patriarchy is a beast that goes to absurd extremes to make its presence felt.

The alive and kicking male characters in the film, even those that at first flush seem to be perfectly fine specimens of the species, are deeply flawed. Shalini, in response to an attempt to manipulate her deposition in the Sabherwal divorce case, says: “I was married to a wonderful man. I would like to believe all men are wonderful people.”

The men in Thappad are anything but. Nobody more so than the one who is probably the most powerless of the lot – Kartar (Sandeep Yadav), the wife-beating husband of Amrita’s maid Sunita (Geetika Vidya). A misplaced sense of power is deeply embedded in the psyches of these men, no matter which segment of society they belong to, and it finds expression in varied ways. 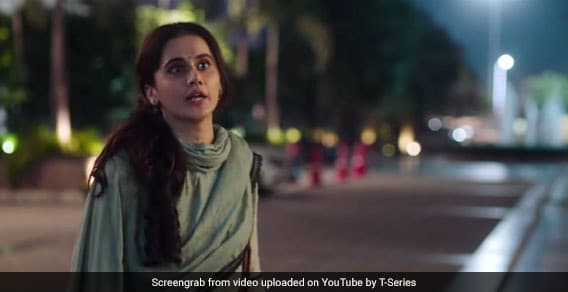 Amrita asserts before her lawyer that all she wanted when she was growing up was “respect and happiness”. All these years later, she finally knows what those two words really mean. As she puts it to the lawyer even as the latter warns her that pressing a domestic violence charge could have messy consequences: “When I say I am happy, it should not sound false.” A tall order that, but that is where she wants to get of this fight and that is what her rebellion is all about.

Thappad does not hector and holler. Neither male-bashing nor finger-pointing is the film’s intention although recriminations and misgivings between partners, married or otherwise, constitute its crux. It addresses domestic violence and its impact on a victim with striking clarity, but it doesn’t present a one-sided portrait. Even after she is sure she no longer loves Vikram, Amrita confesses to her lawyer that she is herself partly at fault for her current plight.

The man-woman relationship is central to most Bollywood family dramas and romantic yarns. Thappad is a dive into gender politics much deeper than it has ever been in a Hindi film targetted at a mass audience. The film skewers male privilege and insensitivity on a gentle heat. The slow-burn has the desired effect: it lays bare the casual apathy that women constantly face in relationships where their roles are socially pre-ordained.

The cyclical structure of Thappad – it opens with a series of night sequences featuring several disparate couples in conversation with each other and it ends with the same pairs at a different point in their lives – suggests not just the struggles to come to terms with upheavals in relationships, but also the inevitability, even entrapment, that is involved in the process. 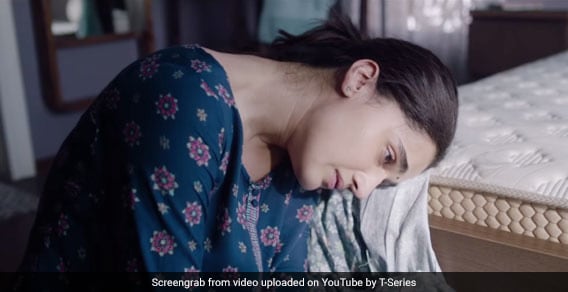 The ensemble cast is outstanding. The supporting actors – Kumud Mishra (every second that he is on the screen is pure gold), Ratna Pathak Shah and Tanvi Azmi are terrific, as are Maya Sarao, Ram Kapoor (as the defence lawyer) and Naila Grewal (in the role of Amrita’s brother’s girlfriend who stands by the heroine when her own sibling dithers).

Pavail Gulati has the tough job of being the trigger of the film’s principal conflict point while guarding against reducing himself to an object of contempt. Aided by the screenplay, the actor balances the qualities of a genial man with that of an individual who turns into a smug husband at the slightest provocation. The character arc wrong-foots Thappad into granting him a somewhat unconvincing escape route in the climactic moments – one of the rare false notes in Thappad.

Taapsee Pannu is pitch perfect, effortlessly articulating a mix of pain-induced confusion and necessity-fuelled clarity. She is particularly magnificent in the film’s defining scene. Amrita says: “Just a slap? Nahi maar sakta (he can’t hit me)!” There is dismay on Pannu’s face. Her voice has a hint of a quiver. The way she delivers the line, it becomes an expression of strong assertion, a fervent plea, and a piercing, heart-breaking question all at once. It is in this telling moment that the moral and emotional core of Thappad crystallises. Both the film and its lead stay true to it.

Thappad hits home. Hard. It stings. It is unmissable. 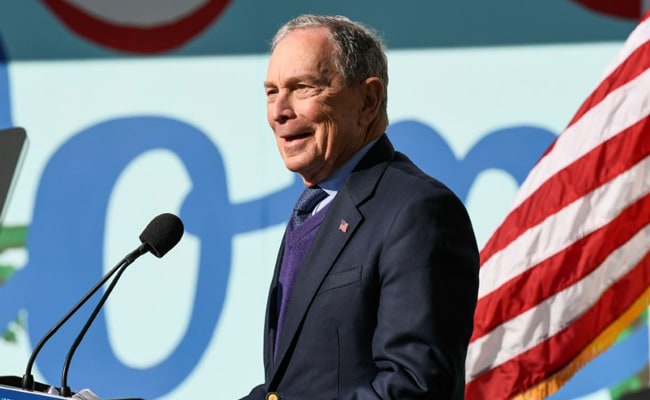 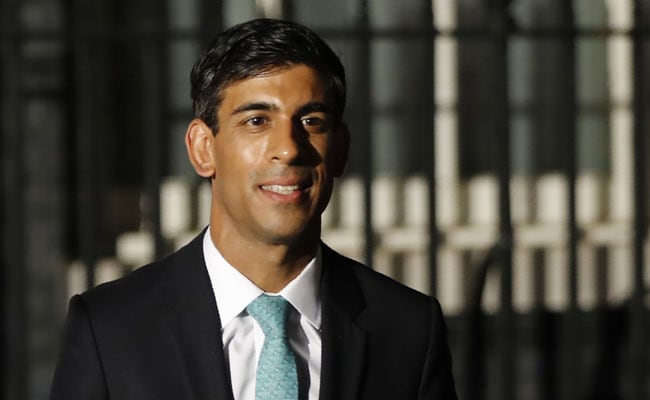 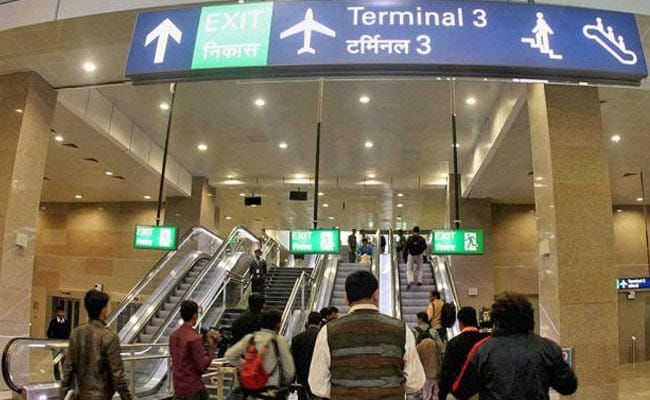