The police official had been transferred earlier over another allegation. (Representational)

A 48-year-old police official in Tamil Nadu was sent on compulsory retirement after allegedly harassing a woman by calling her at midnight and speaking inappropriately in connection with a complaint, an official said.

The cop, posted at a station in Perambalur district near Tiruchirapppali, was compulsorily retired as a punishment.

“We received a complaint that the inspector called up a woman complainant over the phone at midnight for questioning and had spoken unnecessary things. During our enquiry, we found that the allegation was true,” a senior police official said.

The police official belonged to the 1997 batch and the retirement order has been handed over to him, officials said.

Earlier, the inspector was transferred from Ponmalai in Tiruchirapppali to Perambalur following a complaint. There were accusations against him made by different people even before that, a senior official said.

The allegations made in the past were also looked into before taking a decision in this case, the official added. 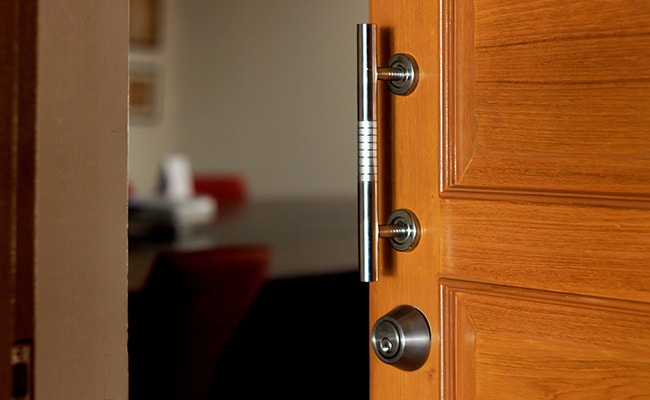 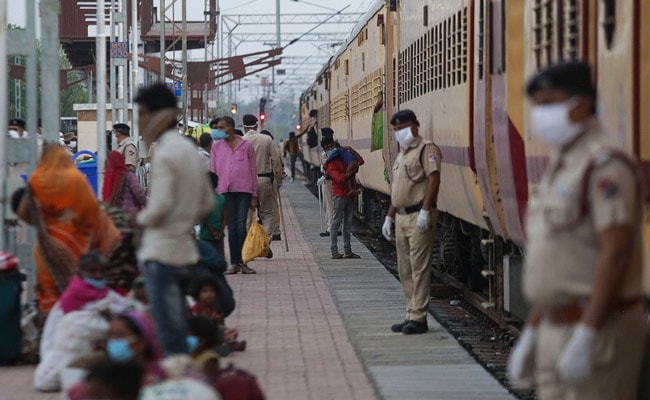 Only Those Stranded, Centre Reminds States on Migrant Movement 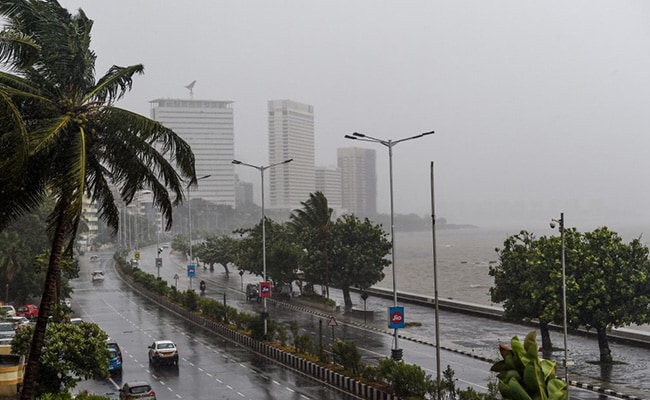 We All Warded It Off: Uddhav Thackeray After Cyclone Nisarga Passes Over