Patients undergoing surgery after contracting coronavirus are at greatly increased risk of postoperative death, according to a new global study that examined data of 1,128 patients in 235 hospitals in Asia, Africa and North America.

The study by experts at the University of Birmingham-led National Institute for Health Research published in The Lancet found that among infected patients who underwent surgery, mortality rates approach those of the sickest patients admitted to intensive care.

Overall 30-day mortality in the study was 23.8%. Mortality was disproportionately high across all subgroups, including elective surgery (18.9%), emergency surgery (25.6%), minor surgery such as appendicectomy or hernia repair (16.3%), and major surgery such as hip surgery or colon cancer surgery (26.9%), the study says.

It found higher mortality rates in men (28.4%) than in women (18.2%), and in patients aged 70 years or over (33.7%) against those aged under 70 years (13.9%). In addition to age and sex, risk factors for postoperative death included having severe pre-existing medical problems, undergoing cancer surgery, undergoing major procedures, and undergoing emergency surgery.

Co-author Aneel Bhangu of the University of Birmingham said: “We would normally expect mortality for patients having minor or elective surgery to be under 1%, but our study suggests that in SARS-CoV-2 patients these mortality rates are much higher in both minor surgery (16.3%) and elective surgery (18.9%)”.

“In fact, these mortality rates are greater than those reported for even the highest-risk patients before the pandemic…We recommend that thresholds for surgery during the SARS-CoV-2 pandemic should be raised compared to normal practice”.

Co-author Dmitri Nepogodiev added: “Worldwide an estimated 28.4 million elective operations were cancelled due to disruption caused by Covid-19…There’s now an urgent need for investment by governments and health providers in to measures to ensure that as surgery restarts patient safety is prioritised”. 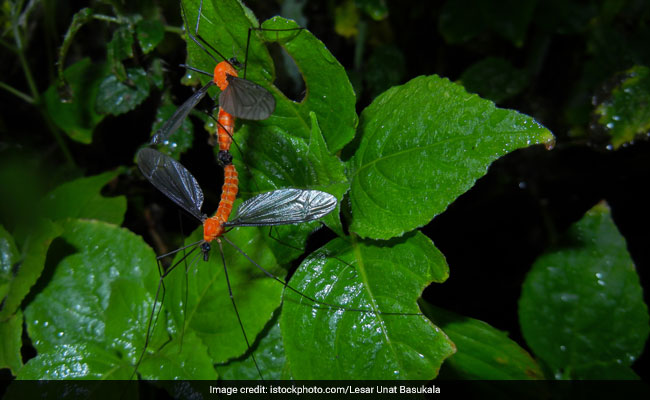 US has world’s most confirmed coronavirus cases: Report