The top court held that the special TADA court was not justified in convicting the man.

The Supreme Court on Wednesday acquitted a separatist Tamil group leader, arrested under the TADA Act for conspiring to bomb government buildings in 1990, agreeing to the defence argument that the confession of his two co-accused cannot be admitted as evidence against him as their trial was not held together.

Raja alias Ayyappan, who had formed the group “Tamilar Pasarai”, was convicted by a TADA court on the basis of his confession and that of his two co-accused – Sathish alias Vadivelu and Abdul Kalam – in 2009 because he had been absconding and was arrested in 2007.

In Supreme Court, Ayyappan’s counsel contended that the confession of his co-accused cannot be admitted as evidence as there was no joint trial and his client”s confession was coerced by the police.

The bench of Justices S Abdul Nazeer and Deepak Gupta said the Terrorist and Disruptive Activities (Prevention) Act specifically says the confession of a co-accused shall be admissible if the person is tried together with the co-accused.

It also said, “In the present case, there is nothing on record to prove the voluntariness of the statement (of Ayyappan)…Circumstances would go to show that the appellant could not have made the statement voluntarily”.

“Therefore, the confession statement of the appellant requires to be rejected,” it said.

Dealing with the questions of confessions of the co-accused, the bench noted that since Ayyappan was absconding, hence the proclamation order was issued by the trial court and thereafter the case was split against him and the co-accused and a separate trial was conducted against him after being arrested.

The Tamil Nadu government argued that Ayyappan cannot take the advantage of his own wrong to thwart the object and purpose of TADA.

Rejected the government’s submission, the top court said the Indian Evidence Act mandates that the confession of a co-accused is admissible if there is a joint trial.

“In the instant case, no doubt, the appellant was absconding. That is why, joint trial of the appellant with the other two accused could not be held. As noticed above, Section 15 of the TADA Act specifically provides that the confession recorded shall be admissible in trial of a co-accused for offence committed and tried in the same case together with the accused who makes the confession,” it said.

It said, “If for any reason, a joint trial is not held, the confession of a co-accused cannot be held to be admissible in evidence against another accused, who would face trial at a later point of time in the same case. We are of the further opinion that if we are to accept the argument of the counsel for the respondent State, it is as good as rewriting the scope of Section 15 of the TADA Act as amended in the year 1993.”

The top court held that the special TADA court was not justified in convicting Ayyappan and set aside the order of conviction and sentence. 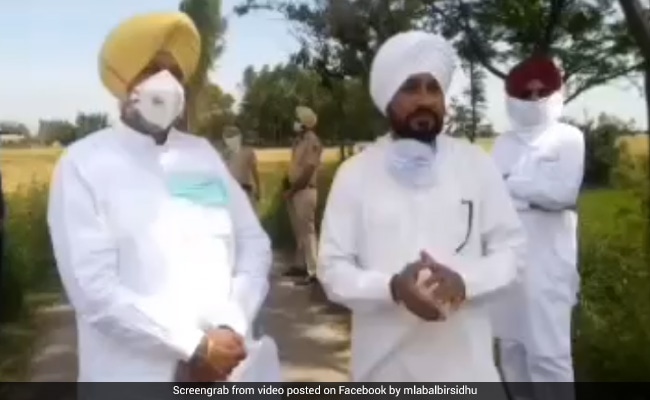 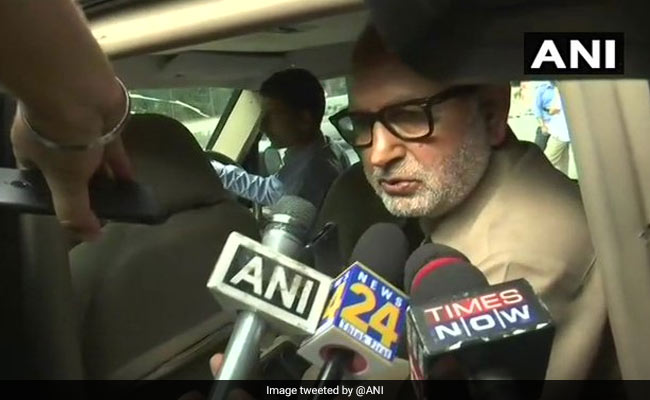