Bharti Global – an arm of Sunil Mittal’s conglomerate Bharti Enterprises and the British government have won an auction for collapsed satellite broadband operator OneWeb, news agency Reuters reported on Friday. According to the Reuters report, the British government will invest $500 million and take a significant equity share in OneWeb while Bharti Global will invest the same amount and provide commercial and operational leadership. OneWeb had filed for Chapter 11 bankruptcy at the end of March after its biggest investor SoftBank Group Corp pulled out funding.

OneWeb confirmed about the deal on its official Twitter handle as well.

We are excited to announce that a consortium of @beisgovuk & Bharti Global have committed to provide more than USD$1 billion to acquire OneWeb and fund the full restart of our business operations. (1/7)

The deal will facilitate the development of a fleet of low earth orbit satellites to boost broadband and other services.

Earlier it was reported that Bharti Global has made an offer for the London-based OneWeb with backing from the UK government. According to a Bloomberg report, Bharti Enterprises participated in a 2015 funding round for OneWeb alongside other investors including Qualcomm Inc., Richard Branson’s Virgin Group and Airbus Group NV. OneWeb formed an alliance in 2018 with partners including Delta Air Lines Inc., Bharti Airtel and Sprint Corp. to allow wireless carriers to extend their service into airplane cabins.

Bharti Airtel’s stock witnessed a significant uptick in Friday’s trading, with the shares priced at Rs 581.10, up 4.05 per cent at closing. 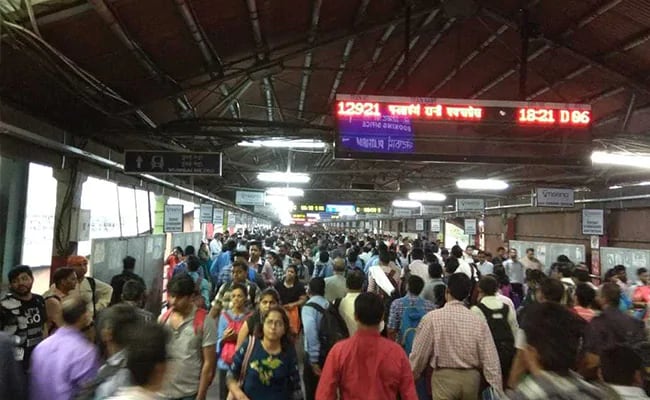 GDP Growth To Be In Negative Territory In 2020-21: RBI Governor 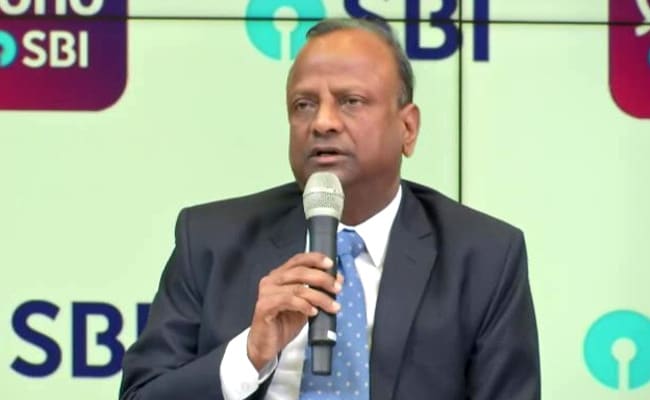