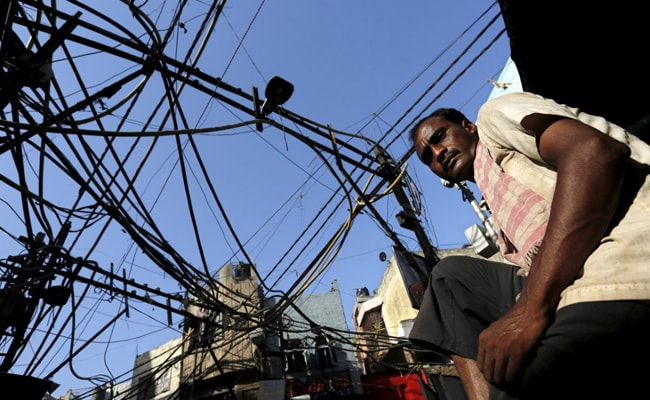 The move comes as relief to electricity consumers and distribution companies

The power ministry said on Saturday that state-run firms will supply electricity to distribution companies including ones with large payments due, to ensure supply to people whose ability to pay bills has been hit by a nationwide coronavirus lockdown.

Prime Minister Narendra Modi on Tuesday imposed a 21-day nationwide lockdown starting on Wednesday to stop the spread of the coronavirus, and urged people not to step out of their homes except to buy food and other necessities.

“Due to the lockdown, consumers are unable to pay their dues to the DISCOMs. This has affected the liquidity position of the DISCOMs thereby impairing their ability to pay generating and transmission companies,” the ministry said in a statement.

While the move comes as relief to electricity consumers and distribution companies, it could affect the finances of generating companies which are already reeling under burgeoning overdues.

Payments by DISCOMs overdue to electricity generators rose by nearly 60 per cent to Rs 75,930 crore ($10.1 billion) at the end of 2019 from end-2018, with government-run power producers accounting for nearly two-thirds of the total dues, government data showed.

Uttar Pradesh Power Corporation, a state-run distribution company, wrote to generators including those run by private producers, saying the lockdown is a “force majeure” event and the firm will not be liable for non-payment, according to a letter seen by news agency Reuters and two industry sources.

A spokesman for the Ministry of Power said the deferred payment clause will also apply to private power producers.

Power generators have also been hit by a steep fall in power demand as most commercial establishments and industries have stopped functioning due to the lockdown.

The country’s electricity consumption for March is set to decline at the fastest pace year-on-year since October, when power use fell at its steepest in over 12 years due to a broad economic slowdown, and is expected to fall further in April. 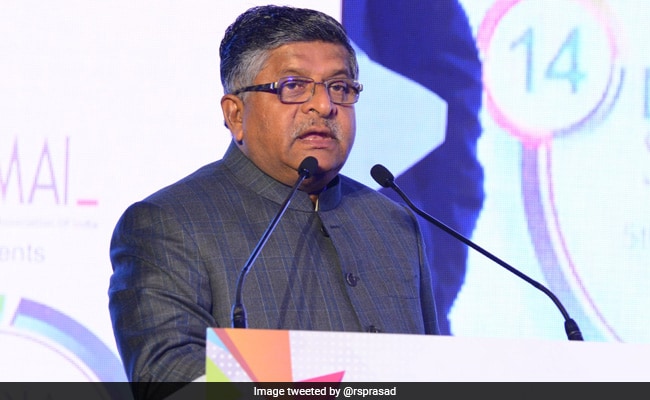