NTPC, the country’s largest electricity generator, said it was interested in buying a majority stake in Reliance Group’s power distribution assets in Delhi. “NTPC is keen to explore the opportunities for acquiring 51 per cent stake in BRPL and BYPL, which are on sale,” it said in a letter to the Delhi Electricity Regulatory Commission dated May 26.

Reliance Infrastructure owns a majority stake in BSES Yamuna (BYPL) and BSES Rajdhani (BRPL), which are joint ventures with the government of Delhi.

The Reliance Group, controlled by Anil Ambani, has been looking to cut debt by selling stakes in some of its companies. It sold its Mumbai electricity distribution business to Adani Transmission in 2018.

“We would like to inform you that NTPC has decided to foray into distribution sector and is keen on acquiring the distribution assets,” it said in the letter, referring to Reliance subsidiaries BYPL and BRPL. 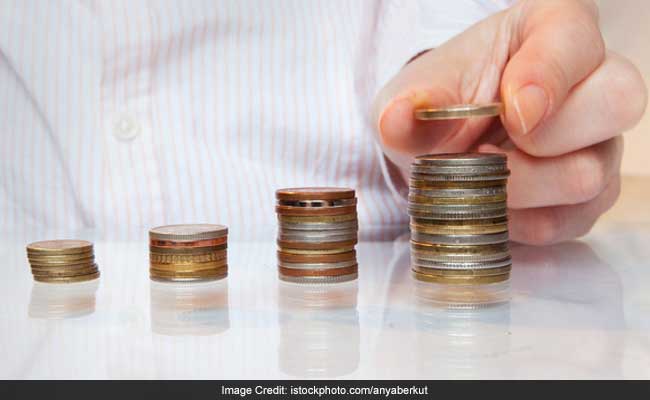