People spending more time cooped up in their homes to curb the spread of the novel coronavirus have changed their daily soundtracks, with many opting for more “chill” music, streaming service Spotify said Monday.

But they also noted a surge in the streaming of the old hit by The Police: “Don’t Stand So Close To Me”.

“As people around the world have increasingly moved inside over the past couple of weeks, we’ve seen music and podcast listening change in a variety of ways,” the company said in a statement.

In these stressful times, Spotify has, for instance, noticed that their users seem to add more “chill” songs to their playlists — songs that are “more acoustic, less danceable, and have lower energy than songs previously added”.

The company also reported that more people were using devices in their homes to stream music, such as “computer desktops, TVs, smart speakers, and gaming consoles”.

The streaming service also said listeners had started veering towards “cooking- and housework-themed playlists,” rather than those for social get-togethers.

There’s also an increased interest in news podcasts, and as parents are trying to work from home Spotify noted an increase in music and podcasts for children and “particularly music to help kids sleep”.

Following repeated calls from authorities to keep a safe distance from one another, the streaming giant also reported that the 1980 hit “Don’t Stand So Close to Me” by The Police had seen a 135-percent increase in streams in recent weeks. 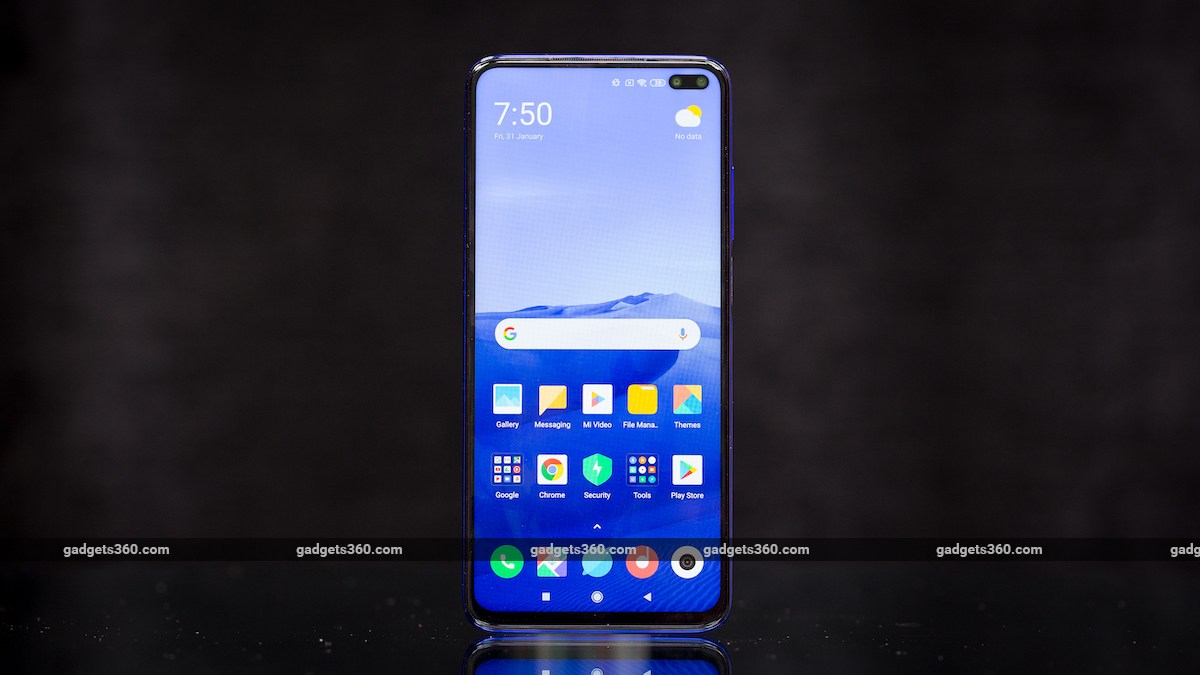 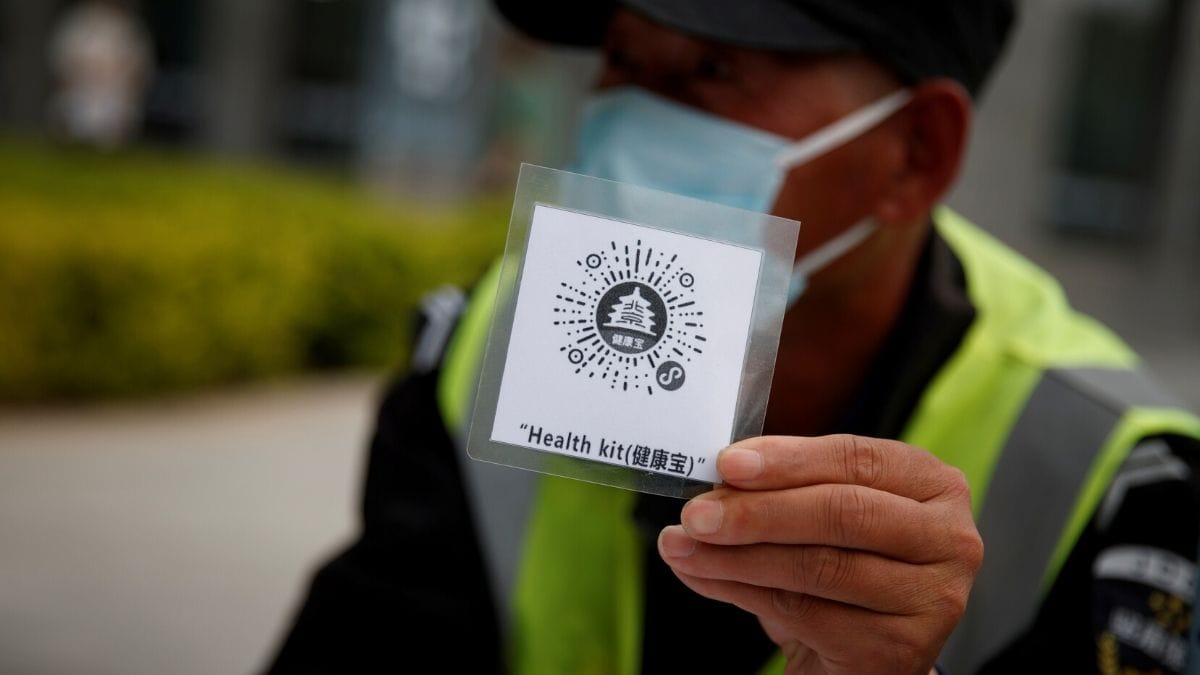 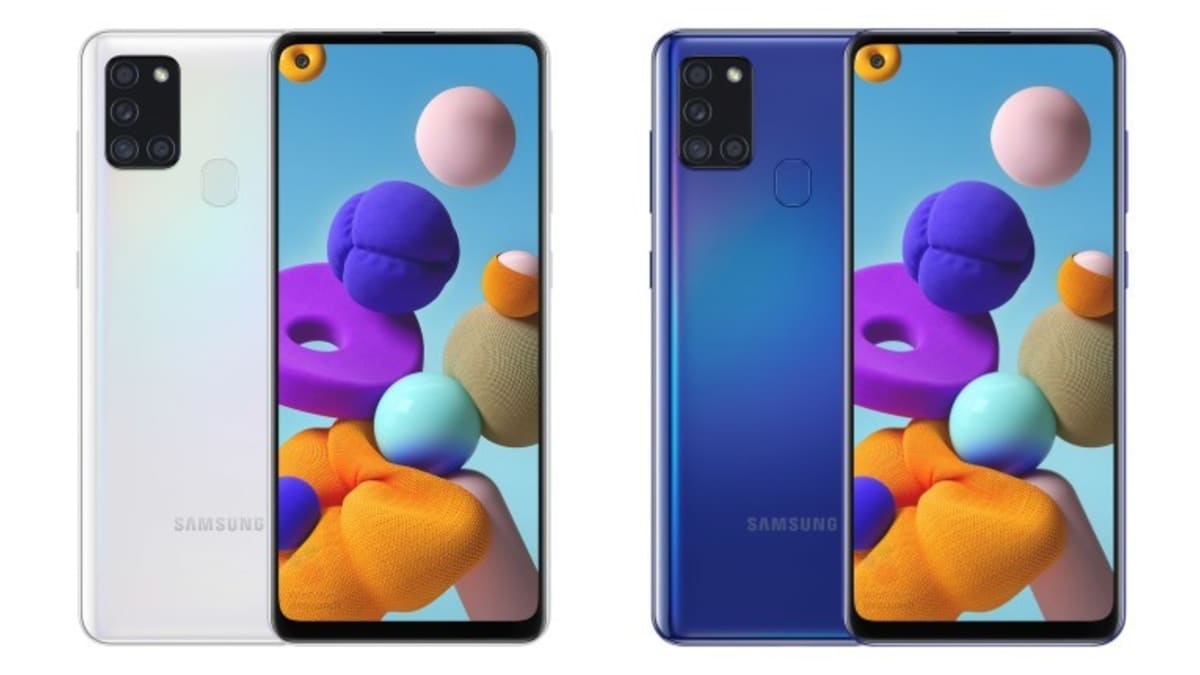