Gold has risen over 19% so far this year

Gold prices held steady near a nine-year peak on Thursday, as concerns over rising coronavirus cases and simmering US-China tensions offset some silver linings from Chinese economic data. Spot gold crept 0.1 per cent lower to $1,809.62 per ounce by 0426 GMT (9;56 am in India) but moved in a very tight range of about $5, just $8.09 shy of $1,817.71, its highest since September 2011, hit last week. US gold futures were mostly unchanged at $1,813.40 per ounce.

China’s economy grew 3.2 per cent in the second-quarter from a year earlier, recovering from a record contraction as lockdown measures ended and policymakers stepped up stimulus.

Michael McCarthy, chief strategist at CMC Markets said the data was mixed and gold’s elevated levels reflect ongoing concern from some segments of investors about the growth outlook for the rest of the year.

The positive readings from China failed to help risk sentiment, which was overshadowed by a growing China-US rift over the control of advanced technologies and civil liberties in Hong Kong.

“From a technical point of view, support at $1,800 is holding well and indicates that the price is still committed to its uptrend.”

Safe-haven gold has risen over 19 per cent so far this year, also benefiting from low interest rates and widespread stimulus as it’s seen as a hedge against inflation and currency debasement, although market participants were still divided on the outlook for inflation.

“It remains questionable how sustainable the ‘liquidity on’ rally is for gold,” said Stephen Innes, chief market strategist at financial services firm AxiCorp, in a note. 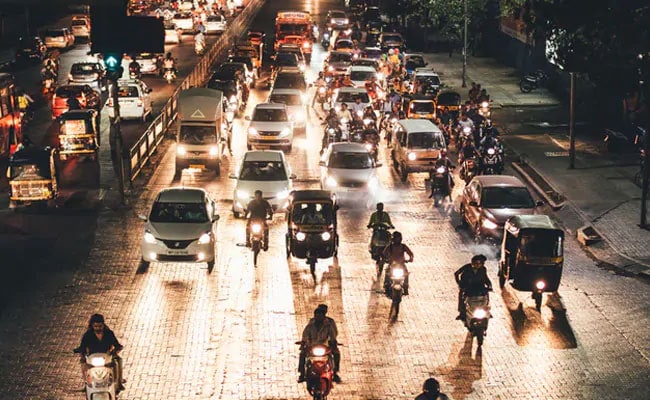