As the world adopts stringent measures to check the spread of coronavirus disease Covid-19, there is a new problem at hand: Spit attacks.

From Australia to the US, more and more spit attack cases are being reported. Most of the victims are police officers who are at the forefront to ensure the lockdowns announced to contain the spread of Sars-CoV-2 virus are successful.

A 14-year-old boy became the youngest suspect in Britain to be charged with deliberately spitting or coughing at someone during the coronavirus pandemic. He was charged last week and is due to appear before a court this week.

Another person, a 35-year-old man in Carlisle in Northwest England, was charged with assault after allegedly spitting at three police officers. The officers were spat at after being called out to a hostel, the BBC reported.

A woman in California had claimed that she was purposely coughed on after asking a teenager to maintan social distancing in the wake of Covid-19. She narrated her ordeal on a neighbourhod watch application in the US, detailing how she was the boy pushed her and returned with a man who abused her and spat on her.

Similar attacks have been reported in Australia, some of which are racial in nature. THe attackers have been arrested and charged with assault.

In India too, a 40-year-old man was arrested last week for spitting on a woman and calling her ‘coronavirus’ in North Delhi’s Vijay Vihar. The woman, who faced the abuse, hails from Manipur and many social media users had termed the attack on her as racist.

The police said that the incident took place on a dark stretch of road when the woman was walking past the man who was on a scooter. She was alone at the time of the incident, the police said. 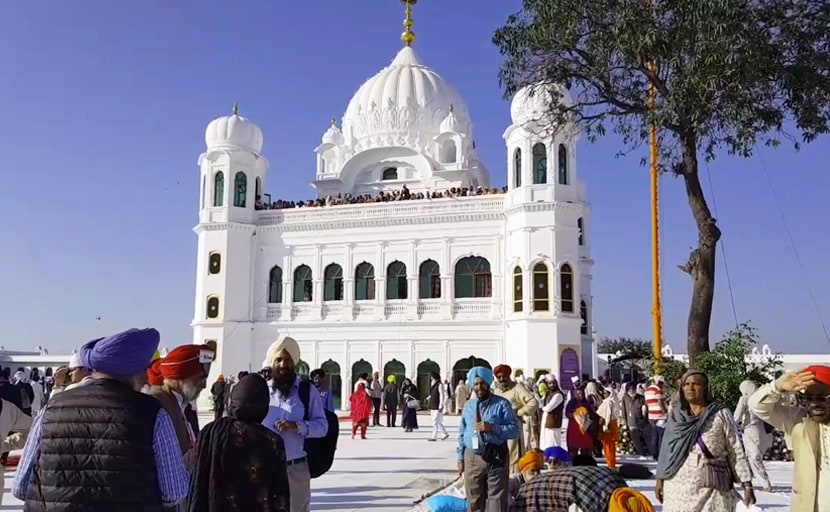