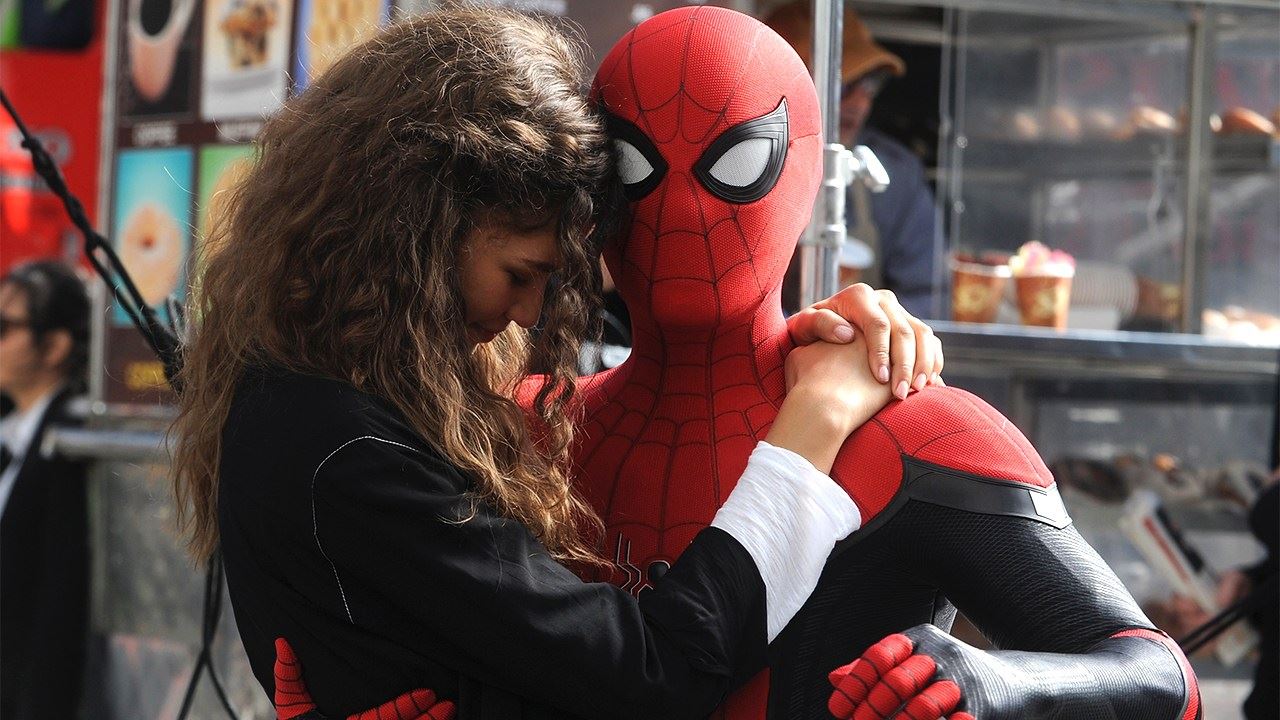 Spider-Man has given up on a summer release. After holding on to its original July 16, 2021 release date for a while, Sony Pictures moved the next live-action Spider-Man movie — the sequel to last year’s Spider-Man: Far From Home — to November 5, 2021, a delay of just under four months. Owing to that, Marvel Studios has also had to push back the Doctor Strange sequel — Doctor Strange in the Multiverse of Madness — once again, from November 5, 2021 to March 25, 2022. Interestingly, the delay hasn’t affected Thor: Love and Thunder, which has actually jumped a week ahead, to February 11, 2022.

The delay to the next Spider-Man movie — part of the new series that began with Spider-Man: Homecoming, after Tom Holland debuted as Peter Parker in Captain America: Civil War — comes alongside a roster of other release date changes for Sony Pictures films. With the July 16, 2021 now empty, Sony has moved another Holland-starrer, Uncharted, up from October 8, 2021. Meanwhile, the next animated Spider-Man movie — the sequel to Spider-Man: Into the Spider-Verse — has also been pushed back nearly six months, from April 8, 2022 to October 7, 2022.

Sony Pictures had already moved most of its superhero slate previously. The Jared Leto-starrer Morbius is now slated for March 19, 2021, while Venom: Let There Be Carnage shifted to June 25, 2021. This follows similar moves by Disney-owned Marvel Studios and Warner Bros.-owned DC Films, all of whom have had to delay their upcoming movies due to the ongoing coronavirus pandemic, which has brought a halt to film productions globally.

Sonic the Hedgehog Wants to Be Deadpool for Kids, but It Doesn’t Know Sonic 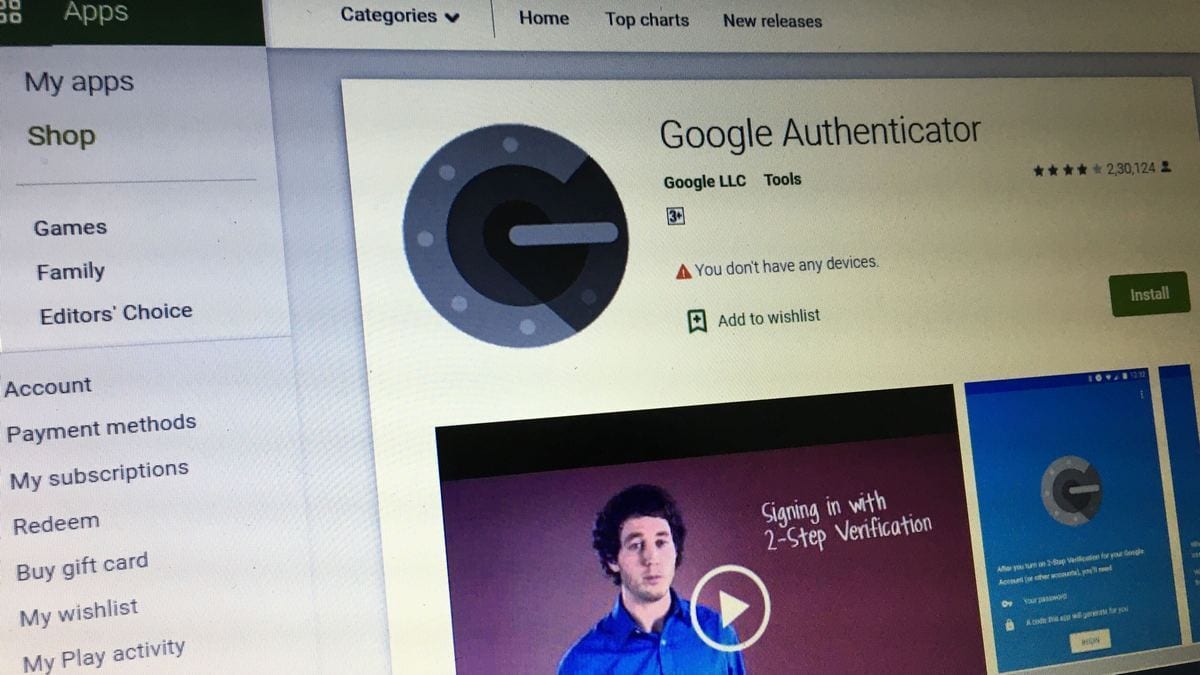 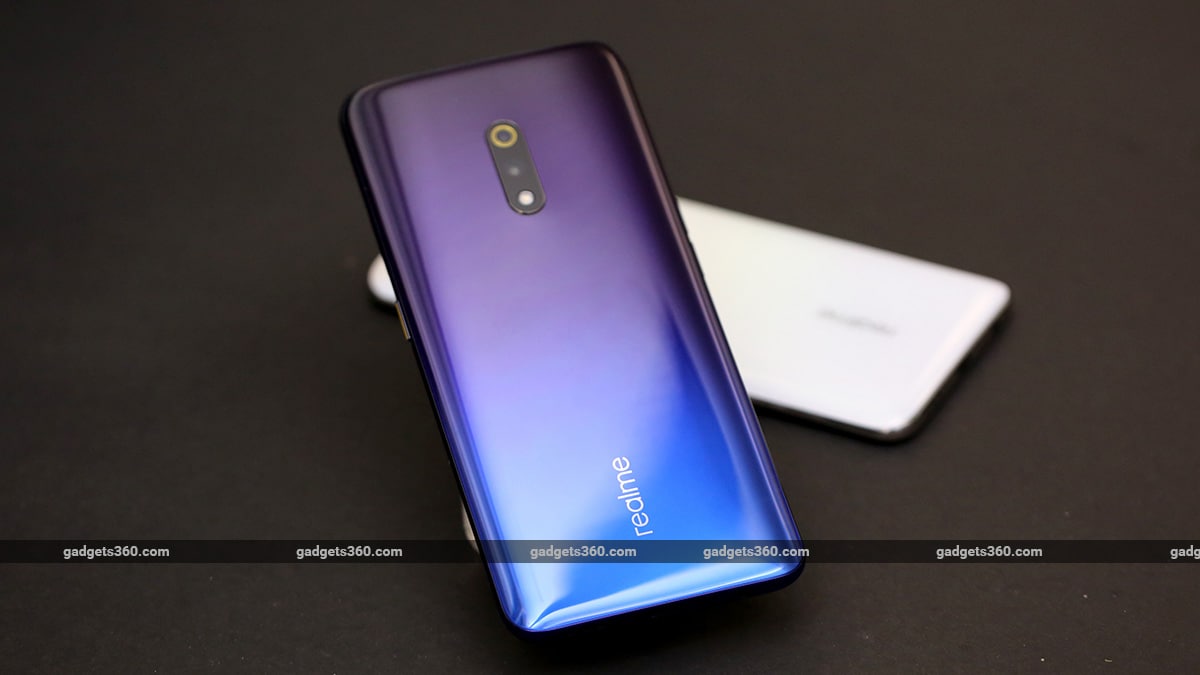