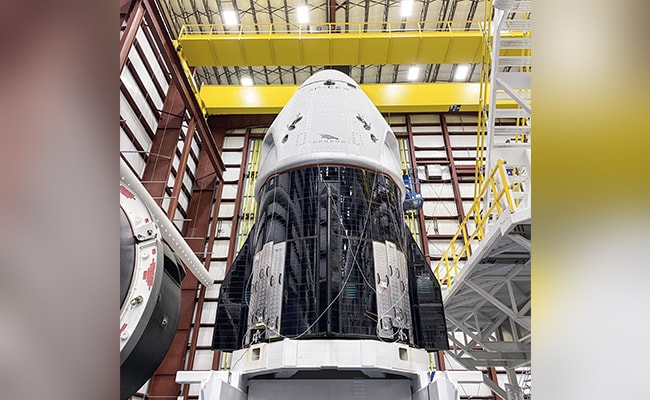 A new era in space begins Wednesday with the launch by SpaceX of two NASA astronauts into space, a capability that for six decades symbolized the power of a handful of states, and which the United States itself had been deprived of for nine years.

If the bad weather clears, at 4:33 pm (20:33 GMT) a SpaceX rocket with the new Crew Dragon capsule on top will take off from Launch Pad 39A at the Kennedy Space Center, the same from which Neil Armstrong and his Apollo crewmates left for their historic journey to the Moon.

Piloted by NASA astronauts Bob Behnken and Doug Hurley, it will head for the International Space Station.

The flight is going ahead despite shutdowns caused by the coronavirus pandemic. The two men have been in quarantine for the past two weeks.

Space Exploration Technologies Corp. was founded in 2002 by a Mars-obsessed entrepreneur determined to break the rules of the aerospace industry’s game, Elon Musk.

Gradually, it has earned the trust of the planet’s largest space agency.

Two years later, NASA ordered the next step: to transport its astronauts there, starting in 2017, by adapting the Dragon capsule.

“SpaceX would not be here without NASA,” said Musk last year, after a successful dress rehearsal without humans for the trip to the ISS.

The space agency paid more than $3 billion for SpaceX to design, build, test and operate its reusable capsule for six future space round trips.

The development has experienced delays, explosions, and parachute problems — but even so SpaceX has beaten the aviation giant Boeing to the punch.

NASA is also paying Boeing to build its own capsule, the Starliner, which is still not ready.

The move by NASA to invest in privately-developed spacecraft — a more economic proposition than spending tens of billions of dollars developing such systems itself, as it had done for decades — was started under the presidency of George W. Bush for cargo, and later under Barack Obama for human flight.

“Some have said it is unfeasible or unwise to work with the private sector in this way. I disagree,” Obama said in 2010 at the Kennedy Space Center.

At the time, there was immense hostility in Congress and NASA to the start-up’s claims of what it could achieve.

A decade on it is another president, Donald Trump, who will attend Wednesday’s launch in Florida.

The Republican is trying to reaffirm American domination of space, militarily but also by having ordered a return to the Moon in 2024.

If NASA could entrust “low Earth orbit” space travel to the private sector, it would free up dollars for its more distant missions.

“We envision a future where low Earth orbit is entirely commercialized where NASA is one customer of many customers,” said Jim Bridenstine, the agency’s administrator.

“If we keep using American taxpayer dollars … we’ll never get to the Moon and on to Mars.”

It has rained a lot in Florida in recent days, and Cape Canaveral forecasters estimated Tuesday the risk of unfavourable weather on Wednesday at 40 percent.

If necessary, the flight will be postponed to Saturday.

Crew Dragon is a capsule like Apollo, but updated for the 21st century.

It looks entirely different to the enormous space shuttles, huge winged vehicles that carried astronauts into space from US soil from 1981 to 2011.

Unlike the shuttles, one of which — the Challenger — exploded in 1986 after take-off, Dragon can eject in an emergency if the Falcon 9 rocket has a problem.

Crew Dragon will catch up with the station on Thursday at an altitude of 400 kilometers, and will probably remain docked there until August.

If it fulfils its mission and is certified safe, it will mean the Americans will no longer depend on the Russians for access to space: since 2011, the Russian Soyuz rockets were the only space taxis available.

Launches will become a regular occurrence in Florida again, with four astronauts aboard.

A Japanese astronaut is set to be on the following trip. NASA would like a Russian cosmonaut to join next. 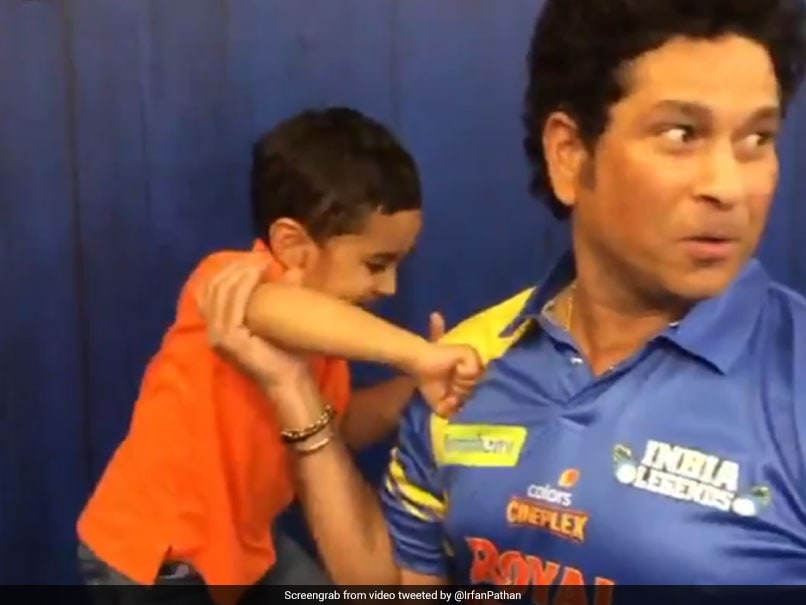 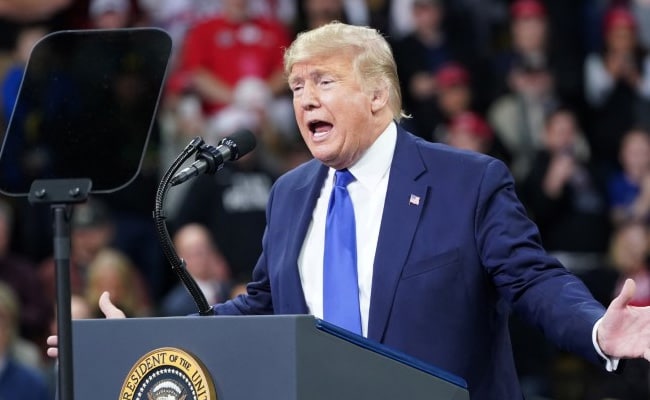 Trump “More And More Angry At China” Over Coronavirus Spread