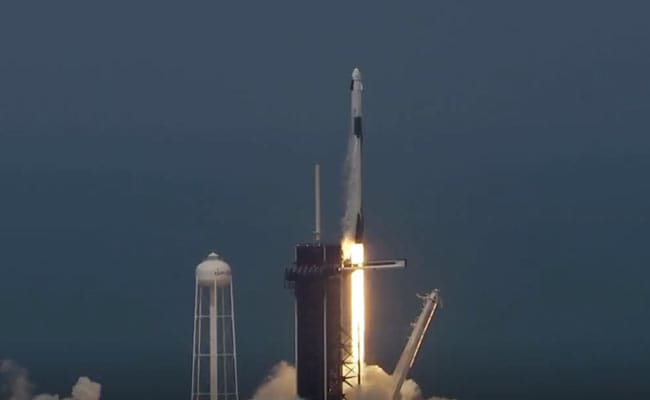 The two astronauts were sent to ISS from the historic launch Pad 39A.

The two-stage Falcon 9 rocket with astronauts Robert Behnken and Douglas Hurley aboard blasted off smoothly in a cloud of orange flames and smoke from Launch Pad 39A at Florida’s Kennedy Space Center for the 19-hour voyage to the International Space Station.

The first booster stage of the rocket separated cleanly and landed upright on a barge off the Atlantic coast.

The second stage also separated smoothly, sending the astronauts in the Crew Dragon capsule on their way to the space station orbiting some 250 miles (450 kilometers) above the Earth.

The first crewed flight from US soil since the space shuttle program ended in 2011 had originally been scheduled for Wednesday but was delayed because of weather conditions, which also remained uncertain on Saturday right up until liftoff at 3:22 pm (1922 GMT).

President Donald Trump flew to Florida aboard Air Force One to watch the launch and described it as “really something special.”

“Real talent, real genius, nobody does it like us,” Trump said.

Here are the live updates of the SpaceX crewed mission launch:

SpaceX conducted a successful test flight of Crew Dragon to the ISS in March 2019 with a sensor-laden mannequin on board named Ripley, after the character played by Sigourney Weaver in the “Alien” movies.

The project has experienced delays, explosions, and parachute problems — but even so, SpaceX has beaten its competitor, aerospace giant Boeing, to the punch, news agency AFP reported.

Donald Trump Plans To Attend The SpaceX Rocket Launch
President Donald Trump, who flew in for the previous launch attempt, is also planning to attend.

The Crew Dragon mission is a defining moment for SpaceX, which Elon Musk founded in 2002 with the goal of producing a lower-cost alternative to human spaceflight.

By 2012, it had become the first private company to dock a cargo capsule at the International Space Station, resupplying the station regularly ever since.

SpaceX rocket will be launched tonight at 12:52 am.

SpaceX Rocket Was Set To Blast-Off With 2 Astronauts On May 28
SpaceX rocket with the new Crew Dragon capsule on top was suppose to take off from Launch Pad 39A at the Kennedy Space Center, the same from which Neil Armstrong and his Apollo crewmates left for their historic journey to the Moon.

Space Exploration Technologies Corp. was founded in 2002 by a Mars-obsessed entrepreneur determined to break the rules of the aerospace industry’s game, Elon Musk.

Gradually, it has earned the trust of the planet’s largest space agency.

Two years later, NASA ordered the next step: to transport its astronauts there, starting in 2017, by adapting the Dragon capsule.

“SpaceX would not be here without NASA,” said Musk last year, after a successful dress rehearsal without humans for the trip to the ISS. 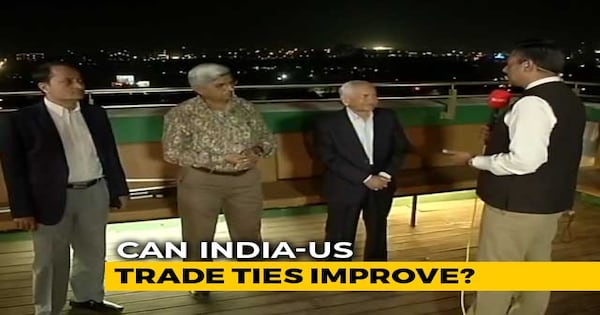 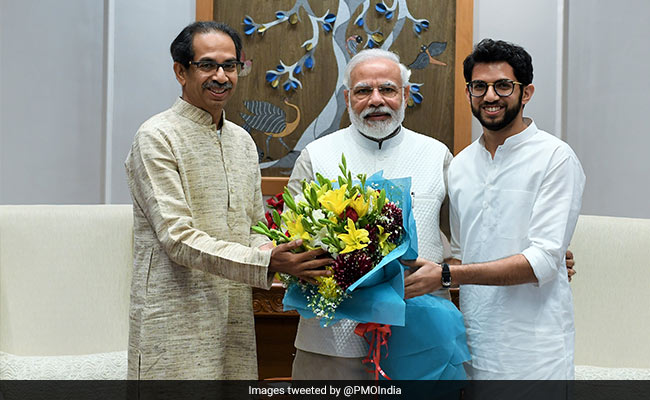