Coronavirus: Rahul Gandhi criticised the government over its response to COVID-19

Congress MP Rahul Gandhi today criticised the government over its response to the COVID-19 pandemic, saying the country is “not testing enough” people for the novel coronavirus. A novel virus is one that has not been previously identified in humans.

“Why is Indian testing so low? Because PM does not care,” the Congress MP tweeted, alluding to the Prime Minister’s Citizen Assistance and Relief in Emergency Situations Fund or PM CARES Fund, which is seeking contributions from people in India and abroad to fight COVID-19.

India is simply not testing enough to fight the #Covid19 virus.

PM Modi has asked people across India to switch off their lights and hold candles, lamps and mobile flashlights at 9 pm on Sunday, April 5, for 9 minutes in a nationwide show of solidarity, to fight the “darkness of coronavirus”.

The appeal was criticised by some opposition leaders as unnecessary at a time when health professionals who are at the frontline in the fight against COVID-19 are seeking more personal protective equipment and testing kits.

The previous appeal by PM Modi to clap in support of health workers had also drawn criticism after people were seen gathering outside instead of practising social distancing, defeating the purpose of the exercise. The World Health Organisation has said the novel coronavirus can spread from surface contact and respiratory droplets.

Sixty-eight people have died in India after being infected with COVID-19, the Health Ministry said today, as the country recorded the highest number of cases (601) and deaths (12) on Friday. The fresh cases take the total to 2,902. 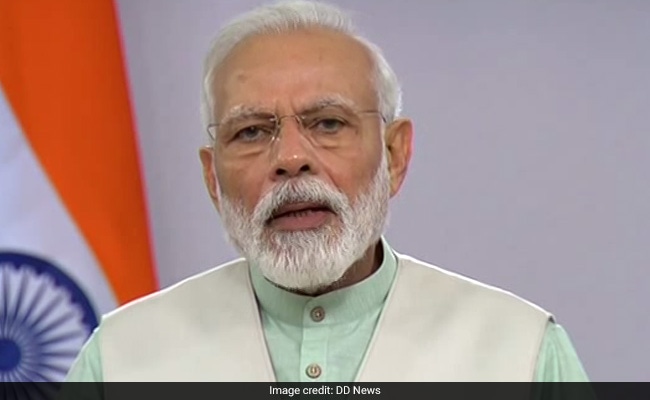 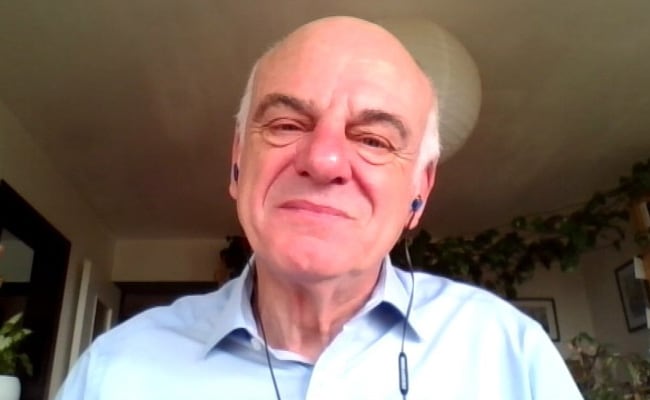