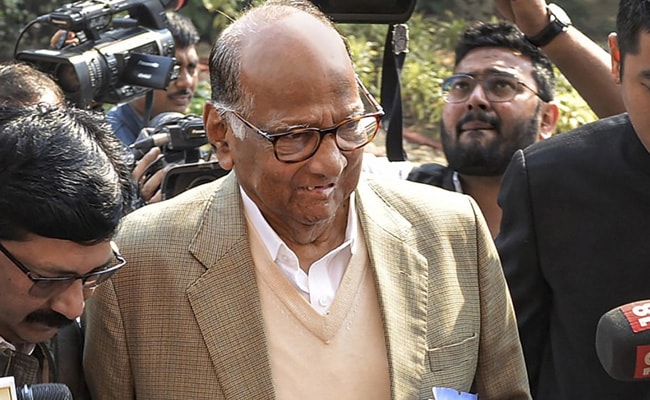 Sharad Pawar was one of the architects of the Maha Vikas Aghadi government in Maharashtra.

Nationalist Congress Party chief Sharad Pawar today took on the Maharashtra government and the centre over their alleged joint decision to transfer the Bhima-Koregaon case to the National Investigation Agency (NIA), terming it as an “unconstitutional” move that violates the state’s jurisdiction over law-and-order issues.

“The behaviour of some in the Maharashtra Police (involved in Bhima-Koregaon investigation) was objectionable. I wanted the role of these officers to be investigated. But ministers in the Maharashtra government met police officers one morning, and the centre ordered its transfer to the NIA at 3 pm the same day. This is wrong as per the constitution because criminal investigations come within the state’s jurisdiction,” news agency ANI quoted him as telling reporters.

The Nationalist Congress Party is part of the alliance government headed by Uddhav Thackeray in Maharashtra.

The centre had transferred the case, which relates to alleged inflammatory speeches delivered at a conclave the night before the violence near the Bhima-Koregaon war memorial over two years ago, to the NIA on January 25. The move came days after the Maharashtra government hinted that it might take a relook into the events that took place at the conclave.

Several human rights activists were arrested by the previous BJP-led Devendra Fadnavis government in the case on charges of being linked to Maoists.

Maharashtra Home Minister Anil Deshmukh, who belongs to Sharad Pawar’s party, told news agency PTI on Thursday that Chief Minister Uddhav Thackeray had overruled him in the matter. The same day, Additional Chief Secretary (Home) Sanjay Kumar claimed that “the state home department has no objection to the case being entrusted to the NIA”.

A man was killed and several others were injured in the violence that followed the 200th anniversary celebrations of the Bhima-Koregaon battle on January 1, 2018.

(With inputs from Agencies) 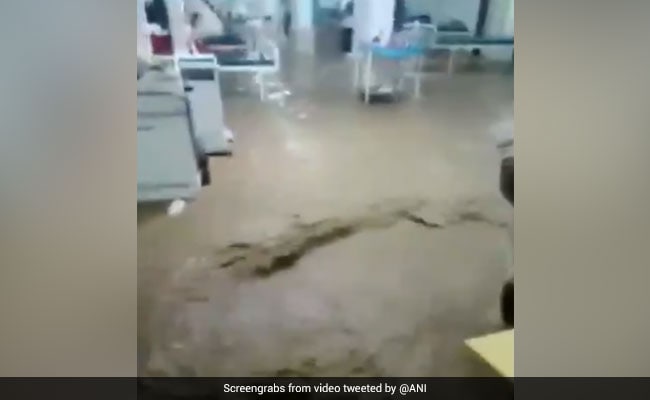