The AAP alleged on Thursday that the BJP-led dispensation at the Centre did not have any intention to put an end to the anti-CAA protest at Shaheen Bagh in the national capital, saying “it suits the government in pursuing its polarising agenda”.

The party also hit out at Uttar Pradesh Chief Minister Yogi Adityanath, saying he should decide whether he stood for justice or in support of rapists.

“If the Narendra Modi government was serious about ending the Shaheen Bagh protest, it would have followed up on the assurance given by its law minister on taking the path of dialogue and honest engagement with the anti-CAA protesters.

“It suits the Modi government that the protest continues because it indirectly helps it in pursuing its agenda of polarisation,” Aam Aadmi Party (AAP) leader and Rajya Sabha member Sanjay Singh said after delivering a lecture at the Aligarh Muslim University (AMU).

“The chief minister seems to be totally unaware of the AMU’s contribution to the country and his outburst is a result of this ignorance,” Mr Singh said, adding that the utterances of Yogi Adityanath suggested that “he is losing his mental balance”.

Yogi Adityanath defended the state police on Wednesday over the deaths of anti-CAA protesters, saying they were shot by other rioters and nothing could be done to save someone with a death wish.

Wrapping up the discussion on the governor’s address in the state Assembly, he said the role of the police in dealing with rioters during the protests against the Citizenship (Amendment) Act (CAA) should be appreciated.

In hard-hitting remarks, the Uttar Pradesh chief minister said his government supported democratic protests but would maintain law and order by dealing strictly with those indulging in violence.

Mr Singh alleged that instead of focusing on good governance and improving law and order in the state, the chief minister was trying to divert the attention of the public.

Under Yogi Adityanath, Uttar Pradesh was becoming notorious for “rapists, who thrive under official patronage”, he said, adding that it was becoming a “sick state”.

“The law and order scenario is going from bad to worse. Let Yogiji decide whether he stands for justice or rapists,” the AAP leader said.

He denied that his party was strategically tilting towards a “soft Hindutva” policy to present itself as a national alternative to the ruling BJP.

Referring to the AAP-led Delhi government’s policy on the National Population Register (NPR), he said, “We are looking into certain additional information that is being sought this time under the revised format. We will announce our policy once we have thoroughly reviewed the new format.” 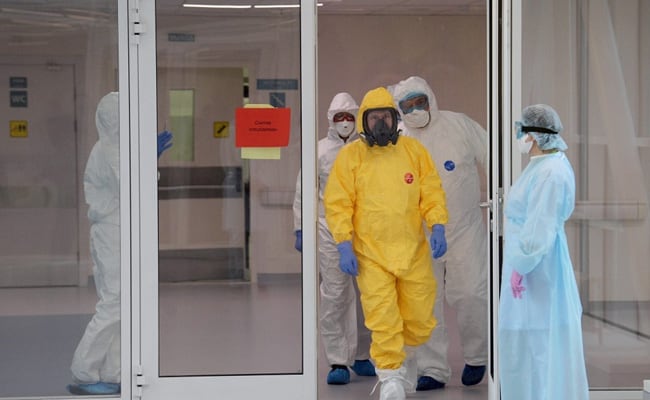