Domestic stock markets extended recent losses to a fourth straight day to end at 3-week closing lows, tracking weakness in global peers amid concerns about the prospect of the coronavirus outbreak affecting world economy. The S&P BSE Sensex index ended with losses of 392 points or 0.9 per cent at 39,889 and the broader NSE Nifty benchmark ended at 11,679, down 119 points or 1 per cent from the previous close.

The broader markets also took it on the chin, with the BSE Midcap index shedding 1.3 per cent at 15,170 and the BSE Smallcap index losing 0.8 per cent at 14,329. This has been the lowest closing since February 3 for the Sensex and February 1 for the Nifty. All the sectoral indices ended in the red, with automobile, metal and energy stocks being the worst hit.

India VIX soared 7 per cent to 18 as the spike in the coronavirus continues to spook investors across the world.

Analysts awaited official macroeconomic data due by the end of the week for any signs of revival in economic growth.The government will release data on GDP or gross domestic product in the October-December period on Friday evening. (Here’s What To Expect From Official GDP Data)

Equities in other Asian markets fell on Wednesday as the United States’ warning to its citizens to prepare for the possibility of a coronavirus pandemic pulled the S&P 500 and the Dow Jones Industrial Average indices more than 3 per cent each overnight in their fourth straight session of losses.

MSCI’s broadest index of Asia-Pacific shares outside Japan declined 1.28 per cent, whereas Japan was among the worst performing markets in the region, with its benchmarkNikkei index sliding 1.1 per cent.

The European indices, including the CAC, DAX and FTSE have also also suffered bruises of around 2 per cent at opening bell as Italy emerged as the epicentre of the novel coronavirus in Europe.

While the stock rout has been global, the recent pace of selling in Asia has not been as severe as it has on Wall Street, which has been hit hard by the escalation of virus cases outside of Asia.

The World Health Organization says the epidemic has peaked in China, but concern that its spread is accelerating in other countries is likely to keep investors on edge.

In the meantime, the rupee appreciated by 29 paise to 71.59 against the dollar amid easing crude oil prices. Brent crude – the global benchmark for crude oil prices – was last seen trading 0.6 per cent lower at $54.64 per barrel.

Spot gold rose 0.7 per cent to $1,646.19 per ounce as a US warning of a pandemic prompted investors to seek refuge in safe-haven assets.

In stock-specific news, Cipla shares shed 0.8 per cent to Rs 421 after the Mumbai-based drug maker’s manufacturing facility in Goa received a warning letter from the US Food and Drug Administration (FDA). The shares had dived more than 6 per cent in intra-day trades, but managed to recoup most of their losses by the end of the session.

The market breadth was weak. Out of 2,608 stocks traded on the BSE, there were 832 advancing stocks as against 1,626 declines. 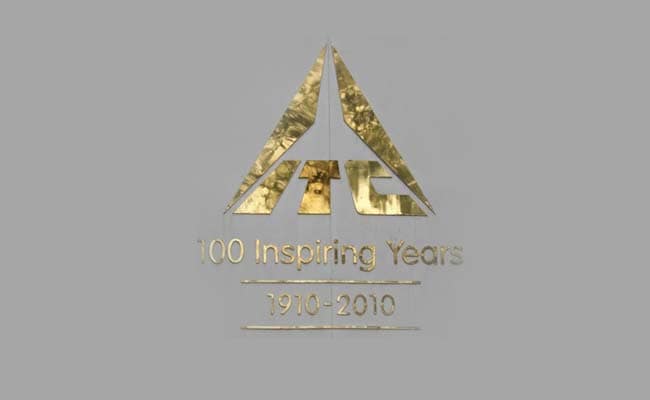 ITC, Some Unions Lock Horns Over Work During Coronavirus: Report