Domestic stock markets started Tuesday’s session on a positive note amid cautious trade, a day after sharp losses in financial stocks pulled benchmark indices 2 per cent lower as concerns about the coronavirus outbreak hurt global markets. The S&P BSE Sensex index jumped as much as 172.77 points to touch 40,536.00 in early trade, and the broader NSE Nifty benchmark climbed to as high as 11,883.05, up 53.65 points from the previous close. Gains in consumer goods, metal and energy stocks supported the markets; however, losses in financials limited the upside. 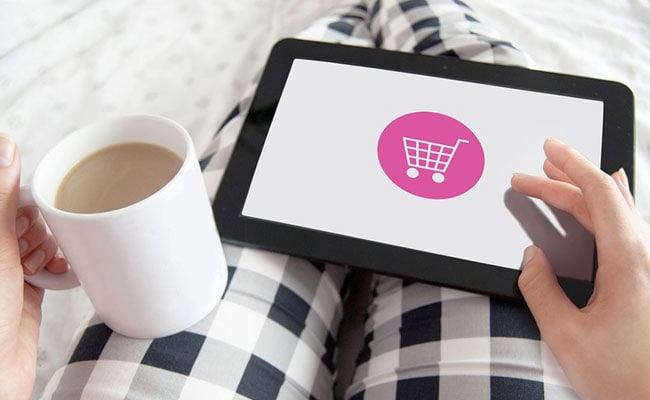